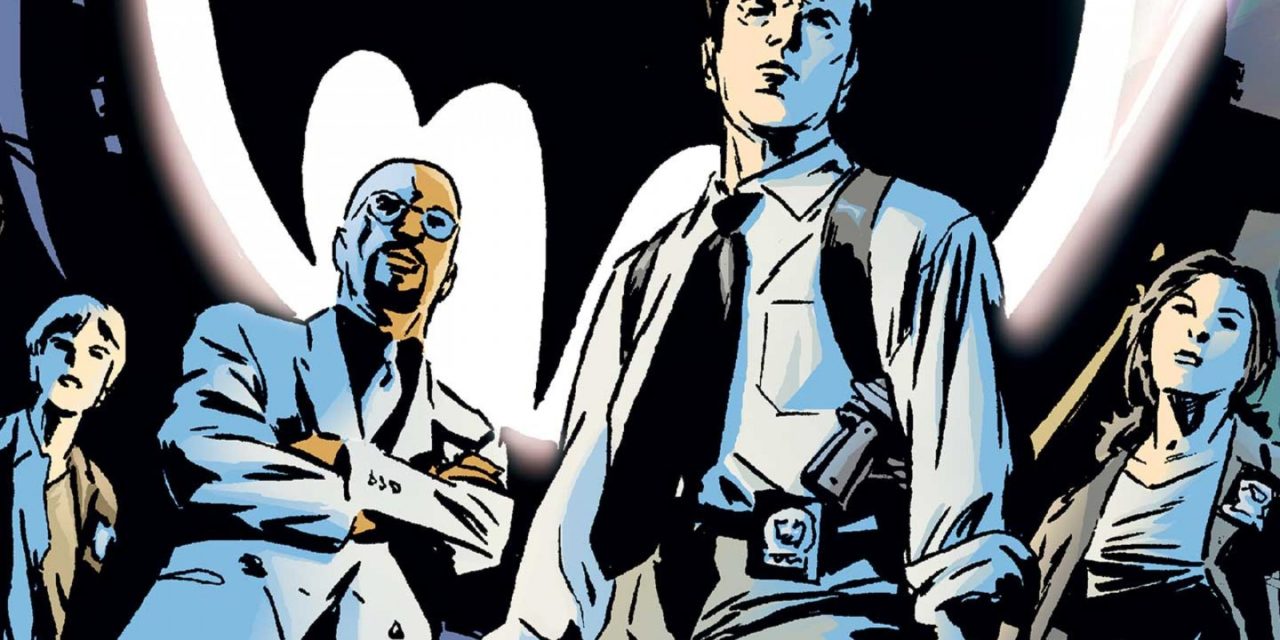 The new DC movie The Batman starring Robert Pattinson, is preparing to hit fans with a hard-hitting detective adventure. However, the HBO Max The Batman spin-off series, inspired by DC Comics’ Gotham Central, alas is struggling to get out of the gate.

The Hollywood Reporter confirmed that showrunner Terence Winter (Boardwalk Empire) has departed from the project. The reason behind his departure seems to be due to “Creative Differences” that occurred between him and Matt Reeves, who is directing The Batman. It seems the ideas Winter had on the series were not meshing with Reeves and the movie producers. It makes sense that both the series and the movie have a strong connection to one another. Fans would not want to see a movie that goes one way and the TV series it spawned going in a completely different direction.

Gotham Central, which is the working title of the upcoming HBO Max series, is being made as a companion story to the movie which is now set to be released in 2022. With the movie using the events of the Batman comic “Year Two” storyline as inspiration, which centers on the city of Gotham aware of Batman, but not sure of what to think of this new vigilante and if his actions are noble or not. The Batman spin-off series was said to be inspired by the “Year One” comic storyline.

“Year One” tracks the origin and actions of Bruce Wayne becoming Batman, alongside the arrival of James Gordon as a new detective that is compelled to take on the unclean actions of the Gotham Police Department. The story also shows the beginning of the friendship between Batman and Gordon as well.

Reeves explained that The Batman spin-off will be told from a cop’s point of view and will be a “Battle for his soul.” It seems like that character could be James Gordon as his role in the “Year One” was as vital as that of Batman, but no official word on Wright’s casting in the show, yet. It will be interesting to see both projects back to back and see how they lean on one another. If the series is successful, it could also lead into a sequel for The Batman. This new series would also help explain the actions and background from characters in the movie before the movie’s timeline point.

DC and Warner Bros. have been known to deal with “creative differences” on their projects before. One example is the number of the directors that have departed from The Flash movie starring Ezra Miller. The hunt for a new showrunner now begins and no word has been made of early picks to take the spot. However, the fact that HBO Max had tapped on Winter’s shoulder for the role initially, means that HBO is looking for high level talent for this project.

What do you think of this new development? Will you be watching both the movie and the The Batman spin-off series? Comment below and stay with The Illuminerdi for more Batman spin-off news and content. 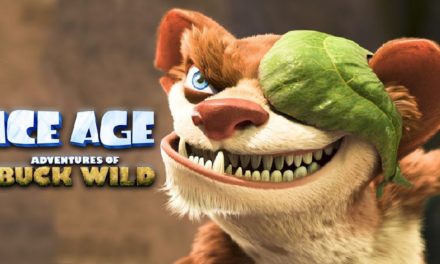 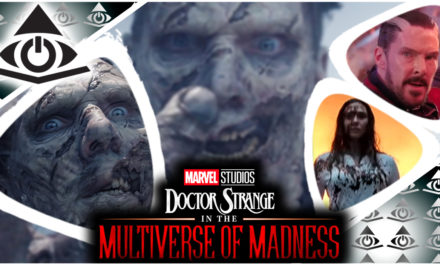 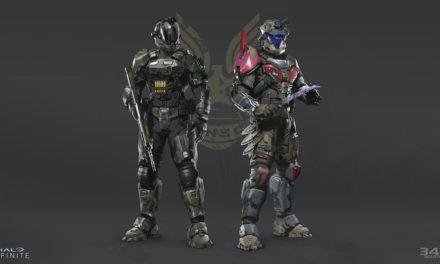