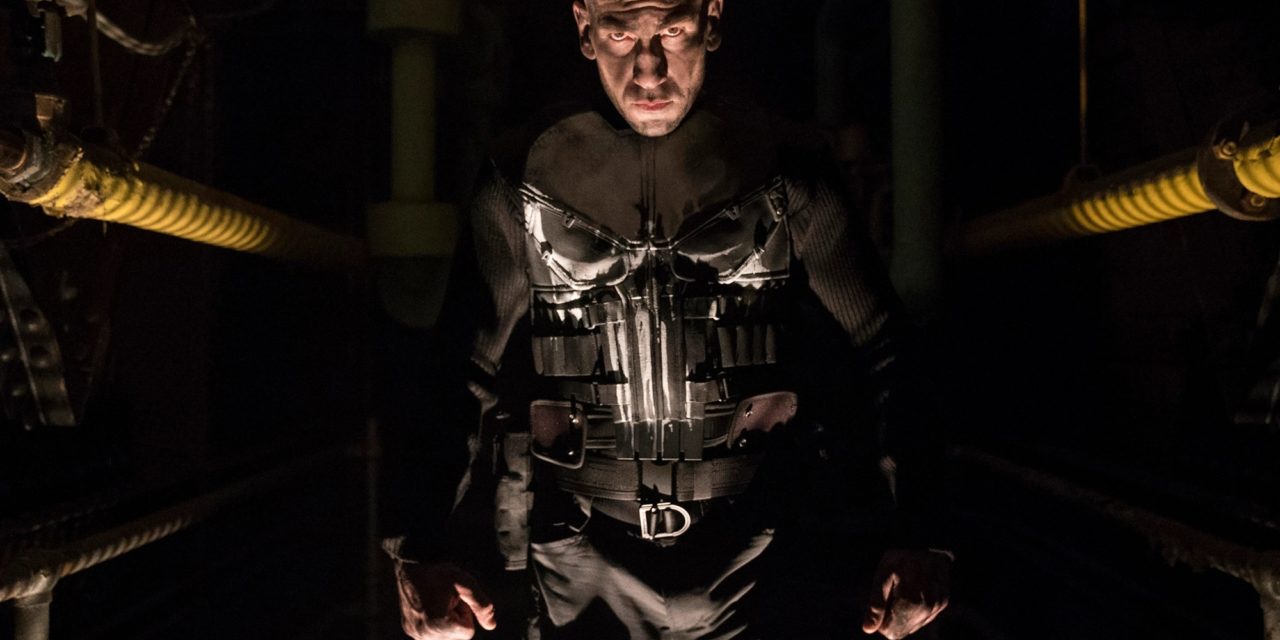 Actor Jon Bernthal talks about the possibility of returning as Frank Castle, aka The Punisher.

Even though the Marvel Cinematic Universe is expanding to incredible levels with Phase 4, including nearly a dozen new shows in different stages of development for Disney+, one division left behind was the ever-popular Netflix series that culminated in The Defenders. Consisting of thirteen seasons and 161 total episodes of Daredevil, Jessica Jones, Luke Cage, Iron Fist, and The Punisher between 2015 and 2019, the Marvel Netflix series became one of the darkest and most adult-oriented explorations of New York’s ground level heroes.

They have also had an incredibly complicated relationship with the greater MCU, including references to the events of the Infinity Saga scattered throughout the series but never including a true, meaningful connection to the movies or even other MCU-based series. All six series were cancelled by Netflix back in 2019 as a part of the merger between Marvel Studios and Marvel Entertainment, leaving little hope for the heroes to make a return in the MCU’s movies.

Even with so much disappointment surrounding the end of this experiment, one of its biggest stars still has hope for making a return to the MCU at some point in the future.

Jon Bernthal on The Punisher’s Return

In a recent interview on The Geek House Show podcast, Jon Bernthal was asked about the possibility of returning to work with Marvel Studios after starring in season 2 of Darevdevil and two seasons of The Punisher as Frank Castle for Netflix. Even though the entire Marvel Netflix catalog was cancelled almost two years ago, Bernthal remains optimistic that he will get the chance to don the skull on his chest again in the future.

He offered these quotes when discussing the potential of this happening:

“I think with that, there’s always hope,” he admitted. “It’s unbelievably humbling how much people responded to this version of Frank, and I can’t tell you how much it means to me. He means so much to me. He’s in my blood, my bones. For me, it’s not really so much a question for me on whether you get the opportunity to do it or not.”

While there are no signs that the Punisher will return to the MCU in the future, Berenthal offered this as a sign that he’s ready to go if and when it happens:

“And that’s okay with me. Frank’s always there as a part of me. When we get the call to go, I’ll be ready. I’ll make sure I do everything I can to make sure we do it right, or we won’t do it at all.”

Jon Bernthal’s performance as Frank Castle earned rave reviews throughout his time with Marvel Studios, making appearances in 38 combined episodes of Daredevil and The Punisher. He has always spoke very highly of the time he spent making both series, and he has always been included in the select group of favorite performances amongst the shows’ rabid base of fans.

Right now, there are no signs that Marvel Studios has any plans to revisit any of the characters from the Netflix series in the future. With so many other major franchises to focus on, the hope remains that they will take their place in the greater MCU at some point down the road. Matt Murdock’s Daredevil was featured in the 2003 film featuring Ben Affleck, and Frank Castle has even been the focus of two different live-action franchises from the late 90’s and 2000’s, which sets a solid precedence for their ultimate inclusion among Earth’s Mightiest Heroes in the MCU.

It still remains to be seen what happens with the Defenders down the road with Marvel Studios, but the door is still open at the moment.

Would you like to see Jon Bernthal return as The Punisher? Should he cameo or co-star in a future MCU project? If so, which ones? Let us know in the comment section below or over on our Twitter! 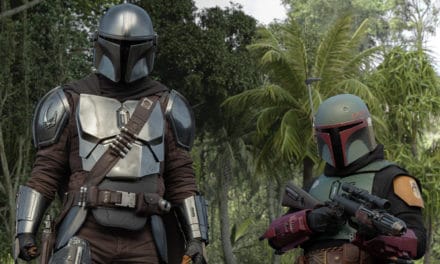 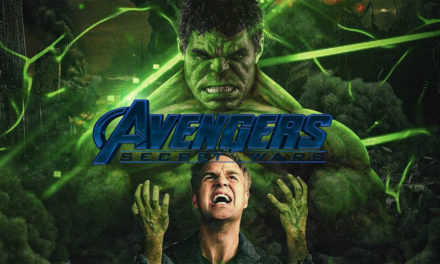