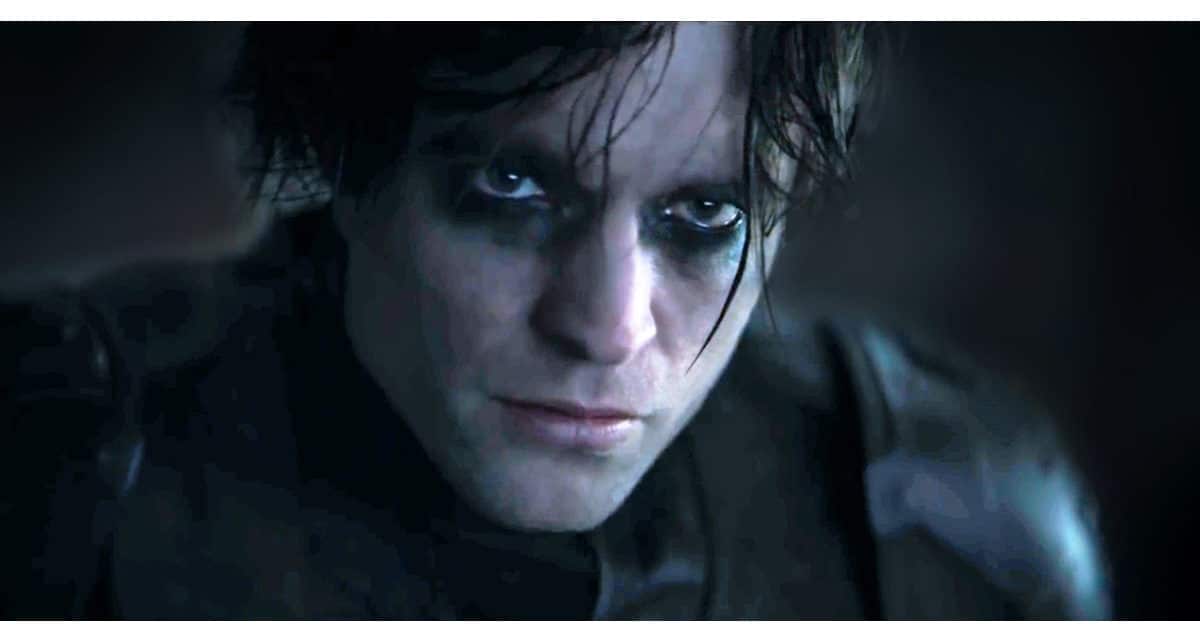 Bruce Wayne and Batman has always been a role that actors strive to put their personal stamp on, in pursuit of the perfect portrayal of the character. Some have found the right mix and some not so much, but it looks like Robert Pattinson has been doing his homework.

An interview with Vanity Fair France has surfaced featuring Pattinson revealing more about how he is making a new version of Bruce Wayne/Batman.

Robert Pattinson On His Character Work

Here is what Pattinson had to say to the magazine:

“I look first at the character and what I have to do with it, how I’m going to have to invent nuances in this shell, making it more complex, more complex all the time,” said the Tenet actor. “Batman is a role in which I have to learn how to play ambiguity better. It’s out of the question to interpret a character of a single color.”

So, Robert Pattinson knows that his character is complexing already and is working to create more issues that Bruce Wayne may be dealing with as he roams the streets as the Dark Knight. It’s good to hear that Pattinson is creating the Bruce Wayne that will be best for him and will continue to shape the scars that Batman will be dealing with.

Pattinson continues his conversation and here’s what else he had to say:

“It’s beautiful, people who seem to live in two states at the same time. And then,
imagine: you love to cook and after years you succeed in obtaining the perfect dish, the healthiest, the most balanced, the tastiest, the most subtle; would you honestly eat it at every meal? No! What would you secretly dream about? To make you a nice fat cheeseburger, ah ah ah ah.”

RELATED: THE VILLAINS OF BLACK ADAM: SABBAC AND ECLIPSO

It looks like Robert Pattinson is set on giving Bruce Wayne, and Batman, new shades to the issues he deals with. A new approach could be ideal for unsuspecting fans. While we know Bruce Wayne carries the psychological damage of seeing his parents killed, it inevitably has affected how he is as an adult. Pattinson will be working to keep the audience off balance by making Wayne hit one stride and then change it up again.

It will be remarkably interesting to see what Robert Pattinson’s final take on the character will be on the big screen (or small screen who knows?). The Batman is filming in parts of the United Kingdom and is set to be released on March 4th, 2022 due to COVID issues. Make sure you stay with The Illuminerdi for more news and content!