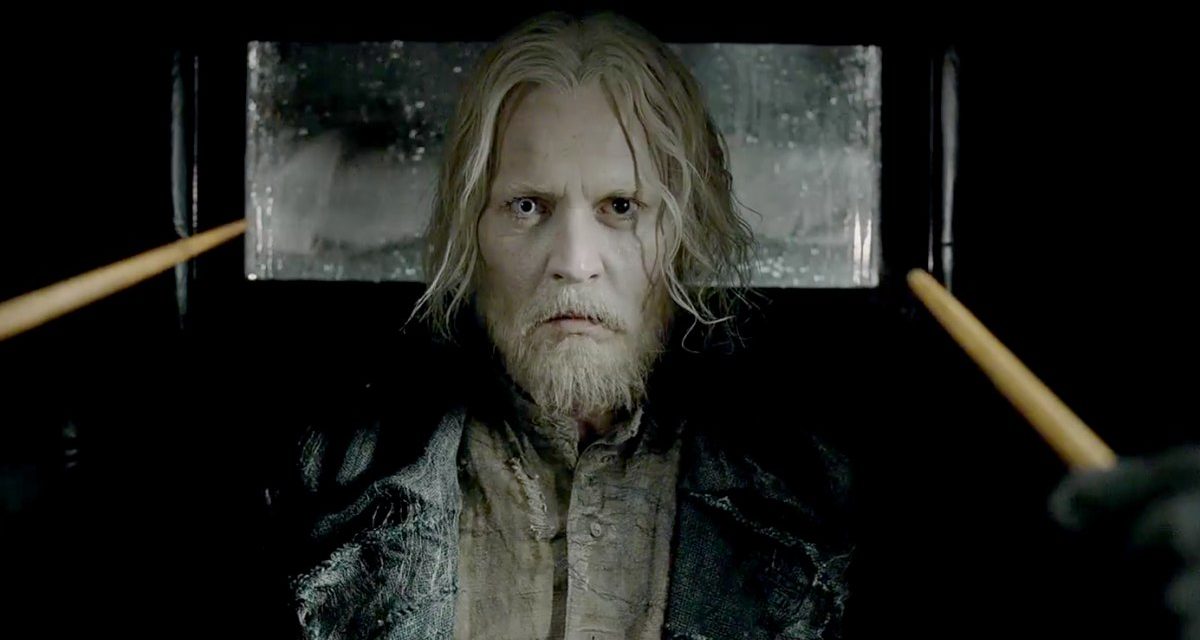 Actor Johnny Depp has been fired from the Wizarding World franchise by WB.

The Fantastic Beasts franchise, lets just be honest, is a very mixed and somewhat controversial endeavor. From fans being disappointed by the new films not living up to the higher standard that the Harry Potter established, mostly due to controversial casting decisions and direction. The next crushing blow was the underperformance of the second film at the box-office. Yes it was enough to make even with the studio and was a success box office wise.

Now we have a new report, as A-List star Johnny Depp who played the main antagonist Gellert Grindewald in Fantastic Beasts and The Crimes Of Gridewald was forced to resign by Warner Bros. That’s right everyone Johnny Depp will no longer be playing the iconic Dark Wizard in J.K Rowling’s Wizarding World franchise.

In the seventh book, we are properly introduced to the character who ultimately had great significance in the plot. Depp is not the first actor to portray the character however. Grindewald was played by actors Jamie Campbell Bower and Michael Bryne, as a teenaged and elderly Gridewald respectively, both played the character in the seventh Harry Potter film. When J.K Rowling announced that Grindewald would be the main antagonist in the second Fantastic Beasts film, fans were initially more than excited.

Johnny Depp being forced to resign is not as much of a surprise. Depp’s first appearance as the character was in the first Fantastic Beasts film in the ending. When Depp was announced as the famous antagonist, a sizable group of fans were outraged however.

One of the main reasons is Johnny Depp’s recent legal troubles and personal problems hitting the front page, which has led to his recent unpopularity with some audiences. Still, Warner Bros, J.K Rowling, and director David Yates gave Depp a chance and cast him due to his great acting talent.

Johnny Depp’s performance in the second Fantastic Beast film was actually not that bad. His famous speech in The Crimes Of Grindewald was one of the film’s great highlights. But due to the controversial casting, very mixed reaction with fans, and critics giving it negative reviews, the film sadly underperformed and did not live up to Warner Bros’ expectations. Now due to recent allegations and legal actions of Johnny Depp’s former wife actress Amber Heard had against him, Warner Bros. asked him to resign.

“I’d like to thank everybody who has gifted me with their support and loyalty. I have been humbled and moved by your many messages of love and concern, particularly over the last few days Finally, I wish to say this. The surreal judgement of the court in the U.K. will not change my fight to tell the truth and I confirm that I plan to appeal. My resolve remains strong and I intend to prove that the allegations against me are false. My life and career will not be defined by this moment in time”

The character of Gellert Grindewald will be recast according to Warner Bros.

The Fantastic Beasts franchise is part of J.K Rowling’s Wizarding World franchise. The franchise started after the eight Harry Potter films were finished and Rowling and Warner Bros wanted to make more films based on that world. Rowling decided to use the encyclopedia which was introduced in the Potter books “Fantastic Beasts and Where To Find Them” as the source material for the second film franchise for her Wizarding World.

The Fantastic Beasts franchise did start in a good direction. With the casting of Academy Award winner Eddie Redmayne and a great cast of supporting actors such Katherine Waterston, Dan Fogler, Alison Stool, and Ezra Miller. The film franchise looked to be a surefire hit, however when the first film Fantastic Beasts and Where To Find Them was released, many fans felt the film was very underwhelming, and casual audiences were very confused.

However it did very well in the box-office grossing $814 million dollars worldwide. With that box-office success, Warner Bros greenlit for four more films. But after the reaction and performance of the second film, Warner Bros decided to take time and is trying to make some changes. The resignation of Johnny Depp is one of them, so fans should not be surprised if more changes to writing or direction comes soon.

The third Fantastic Beasts film is reportedly in currently in production, so Wizarding World fans should expect some more news in the future especially who the studio recasts for Gellert Grindewald.

KEEP READING: WRITER OF THE 1990 TEENAGE MUTANT NINJA TURTLES WANTS TO MAKE A SEQUEL OR REBOOT 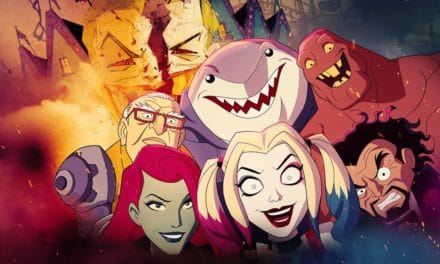