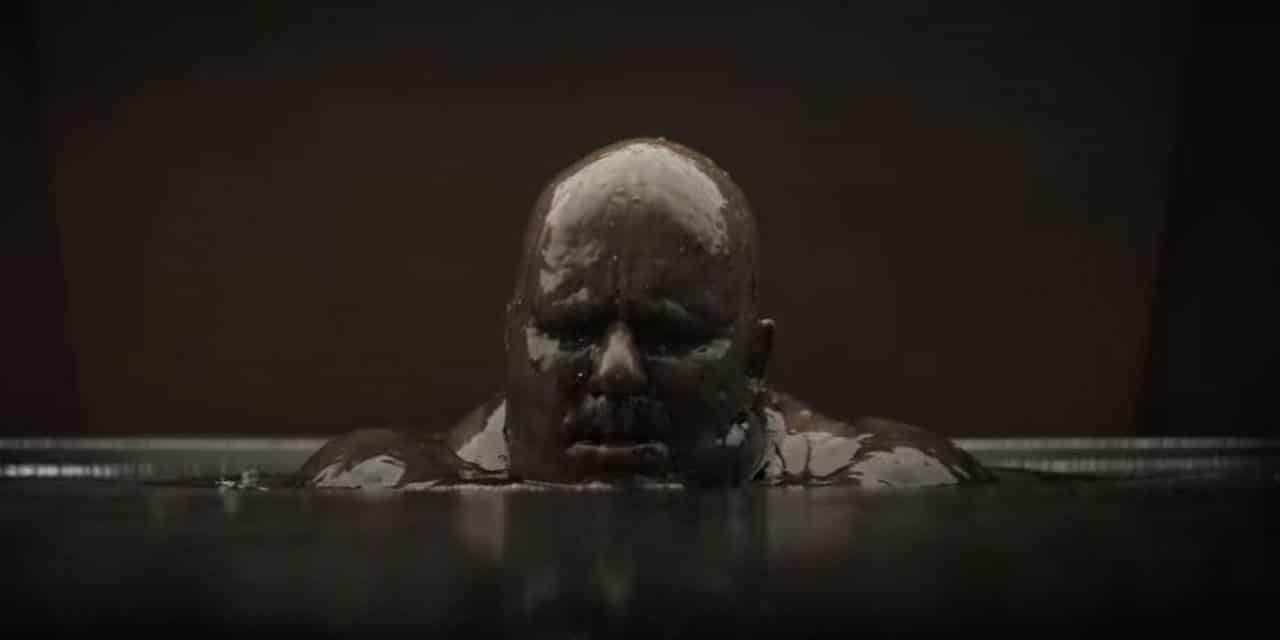 Stellan Skarsgard has been tapped to star in Denis Villeneuve’s upcoming remake of Dune. Skarsgard will play the villainous Baron Harkonnen, played previously by Kenneth McMillan in David Lych’s 1984 adaptation.

Thanks to the debut trailer for Dune, we got our first brief glimpse of the actor in character as Harkonnen. However, Paul Shirey of JoBlo pulled back the curtain on Stellan Skarsgard’s character even further with his most recent tweet.

While we can’t see him in full, the first image we saw of Stellan Skarsgard in full makeup was from the trailer when he’s seemingly emerging from a mud or oil pool of some kind. Compared to the design used on McMillan in the 1984 version (while not bad for the time of the original’s release), the new look is similarly distinctive and off-putting. Skarsgaard has stated that it requires seven hours in the make-up chair to get the full look down, but otherwise seems enthused about the part.

Stellan Skarsgard joins a cast full of A-listers in Dune that includes Timothee Chalamet (2019’s Little Women and Call Me By Your Name) as Paul Atreides, Rebecca Ferguson (Doctor Sleep) as Lady Jessica, Oscar Issac as Duke Leto Atreides, Zendaya as Chani, Jawson Momoa as Duncan Idaho, Josh Brolin as Gurney Halleck, Dave Bautista as Glossu “Beast” Rabban, and Javier Bardem as Stilgar among others.  Dune will be directed by Denis Villeneuve with a screenplay by Villeneuve, Jon Spaihts, and Eric Roth based on the novel by Frank Herbert.

Dune is a two-part epic, with part one currently set for theatrical release October 1, 2021, after being pushed back from a 2020 release. What are your thoughts on Dune? Leave a comment below or on our Twitter. 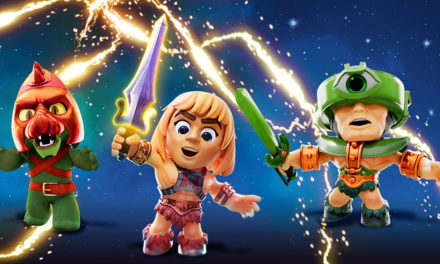