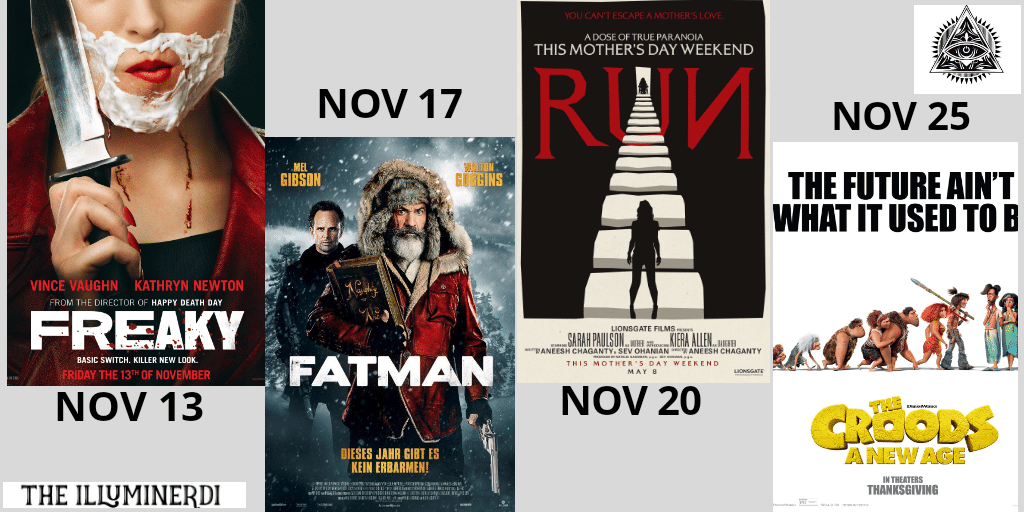 Happiest Season is Hulu’s original romantic comedy feature film directed by Clea DuVall (Looking for Alaska, The Intervention), from a screenplay written by DuVall and Mary Holland. This fresh holiday-themed romantic comedy will bypass U.S. big screens and premiere on the streamer. This is a must-watch romantic movie of the holiday season based on the stacked cast alone.

The story follows a young woman Abby (Stewart), who is planning to propose marriage to her girlfriend Harper (Davis) while attending Harper’s family’s annual holiday party. At the party, she realizes her girlfriend hasn’t come out to her conservative parents yet.

The official synopsis: It’s been two years since siblings Kate (Camp) and Teddy Pierce (Lewis) saved Christmas, and a lot has changed. Kate, now a cynical teenager, is reluctantly spending Christmas in Cancun with her mom’s new boyfriend and his son Jack (Bruno). Unwilling to accept this new version of her family, Kate decides to run away. But when a mysterious, magical troublemaker named Belsnickel (Dennison) threatens to destroy the North Pole and end Christmas for good, Kate and Jack are unexpectedly pulled into a new adventure with Santa Claus (Russell).

Uncle Frank is Amazon’s original comedy-drama film written and directed by Alan Ball (Towelhead). The film stars Paul Bettany (Avengers: Infinity War), Sophia Lillis (It, I Am Not Okay with This), Peter Macdissi (Six Feet Under), Steve Zahn (Tall Girl), Judy Greer (Ant-Man), Margo Martindale (Orphan), and Stephen Root (Get Out). Uncle Frank is a road movie about a gay man who confronts his past.

It had its world premiere at the Sundance Film Festival on January 25, 2020. Uncle Frank was screened at the 2020 Deauville American Film Festival where it won the Public Prize. This R-rated film holds an 82% RT score based on 17 reviews with a lot of praise for the cast. It is now scheduled to be released on Amazon Prime.

Synopsis: Nothing extraordinary ever happens to Carol Peters (McCarthy), so when she starts getting snarky backtalk from her TV, phone, and microwave, she thinks she is being punked or losing her mind. In fact, the world’s first superintelligence has selected her for observation, taking over her life… with a bigger, more ominous plan to take over everything. Now Carol is humanity’s last chance to prove that people are worth saving.

Black Beauty is a wild horse born free in the American West. As she is rounded up and taken away from her family, her story intertwines with that of a teenager, Jo Green, similarly grieving over the loss of her parents. The two develop an unbreakable bond crafted in love, trust, and healing which keeps them connected for a lifetime.

Life in a Year

The movie follows 17-year-old Daryn (Smith) who finds out that his girlfriend Isabelle (Delevingne) is dying. He sets out to give her an entire life in the last year she has left.

Which November movies are you most excited about? Which movies will you be seeing? Let us know in the comments or on our social media and be sure to come back to The Illuminerdi for more movie news! 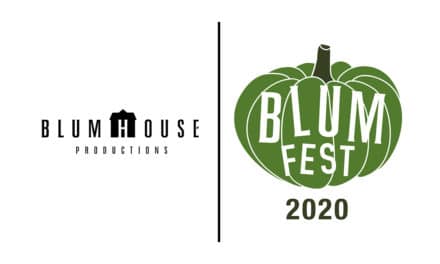 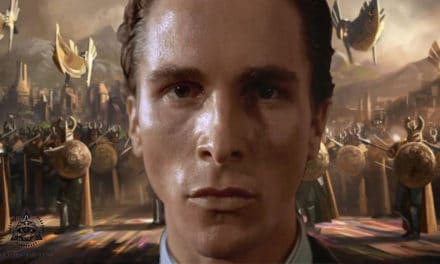