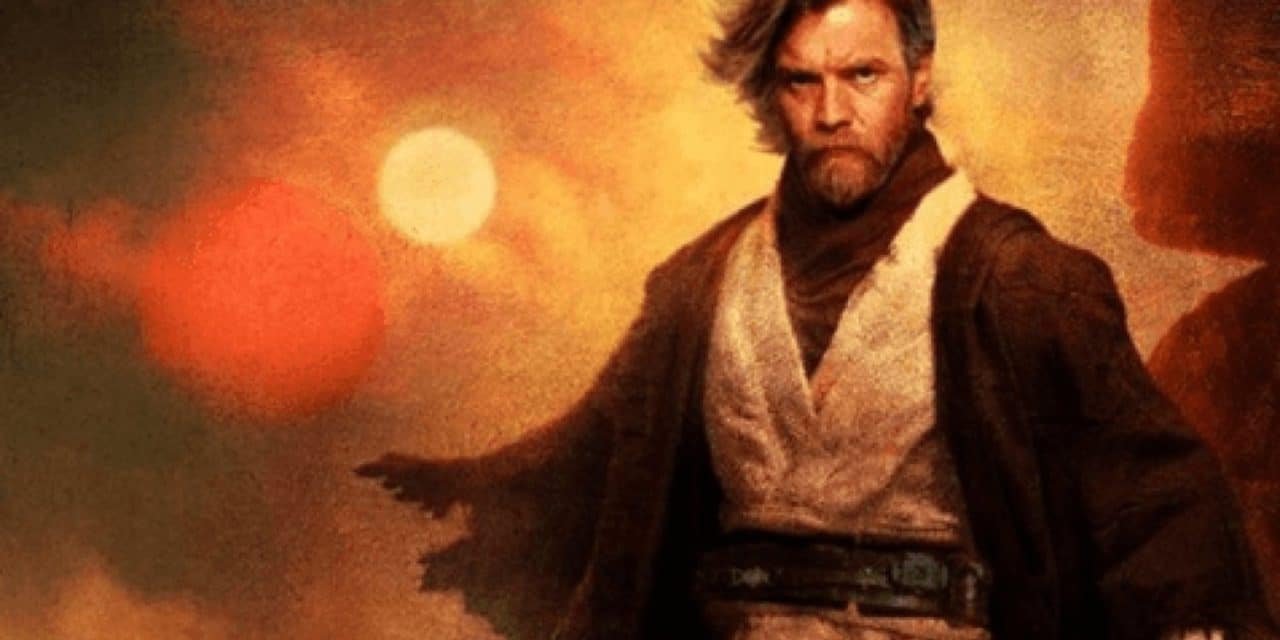 It seems like pre-production for the Disney+ original Obi-Wan Kenobi series is going very well, as actor Ewan McGregor confirmed he already wore his old costumes for camera tests.

On the latest Happy Sad Confused podcast, Ewan McGregor confirmed that he did camera tests in his iconic costume on the set of The Mandalorian, while he visited it with director Deborah Chow. He stated:

“It was funny walking on set because it was a lot of The Mandalorian crew and I walked on, and it was a big moment… I walked into the dressing room and there were my beige cloaks and my belts and boots and it was like, ‘oh my God, it was my old costume’, it was amazing.”

He also confirmed that the Obi Wan Kenobi series will use the innovative Volume LED technology that ILM developed for The Mandalorian. This technology seems to be a new highlight in the industry, as it was recently confirmed that it will also be used on Thor: Love and Thunder and The Batman.

There currently aren’t many confirmed plot details about the series, but it is expected that it takes place during Obi Wan Kenobi’s exile on Tatooine, between Episode 3 and Episode 4. There are rumors floating around that younger versions of Luke and Leia will appear and even a comeback of Hayden Christensen as Anakin Skywalker/Darth Vader. It is confirmed that the series will only have one season and that production is reportedly starting early next year.

What do you guys think? Are you excited for the Obi Wan Kenobi series? What do you think will the plot be about? Let’s discuss everything in the comments down below.

KEEP READING: HOW ANAKIN SKYWALKER COULD FIT INTO DISNEY PLUS’ AMBITIOUS OBI-WAN SERIES 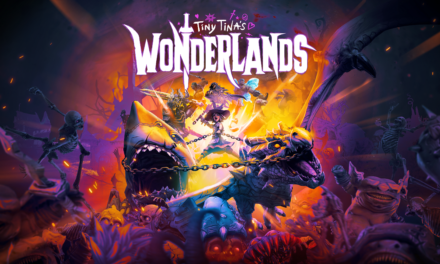 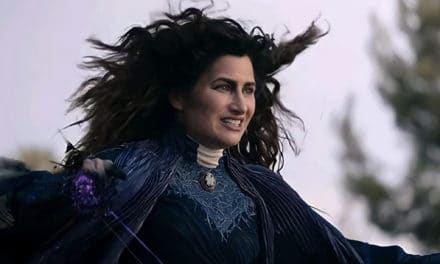 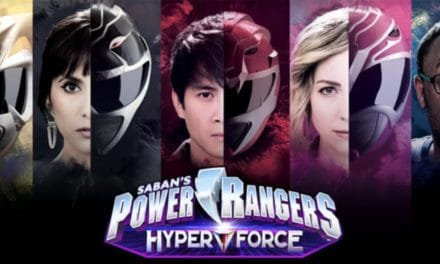