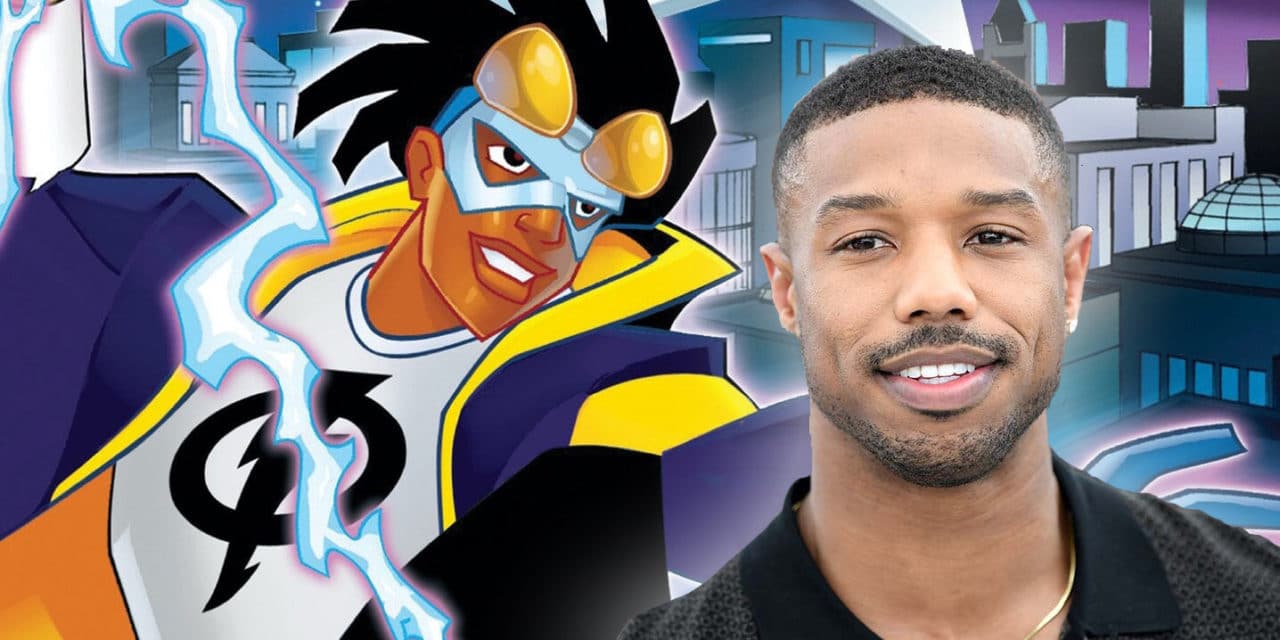 On DC Fandome it was revealed that a Static Shock movie is in development and now we have a new high-profile producer.

Michael B. Jordan confirmed on Friday that he will be producing Static Shock along with Hollywood veteran Reginald Hudlin. He stated: “I’m proud to be a part of building a new universe centered around Black superheroes; our community deserves that. Outlier Society is committed to bringing to life diverse comic book content across all platforms and we are excited to partner with Reggie and Warner Bros. on this initial step.”

Could Static Shock Be The Jolt That Hollywood Needs?

Static, aka Virgil Hawkins, is a teen who transforms into a superhero with electromagnetic powers. A Static Shock animated series aired on Kids’ WB in the early 2000s.

On DC Fandome weekend it was announced that a Static Shock movie is in development, but we don’t know anything further regarding director, writer, cast or release date.

Static Shock could be DC’s answer to the success of Marvel Studios and Sony’s Spider-Man movies. As both heroes are teenagers, which could lead into similar genre mixes and story points, which do resonate well with audiences. So DC and Warner Bros. could very well have a massive hit in their bag.

Michael B. Jordan is known for Fruitvale Station, the two Rocky sequels Creed and Creed 2 and for Marvel Studios Black Panther. Jordan also produced the superhero themed series Raising Dion on Netflix, so he already has some experience producing the genre. He is going to star next in Amazon’s Tom Clancy movie Without Remorse, which is supposed to release next year.

What do you guys think of a Static Shock movie? Are you excited? Have you seen the animated series? Let’s discuss everything in the comments down below.

KEEP READING: VIXEN SOLO PROJECT RUMORED TO BE IN QUIET DEVELOPMENT AT WARNER BROS FOR THE DCEU 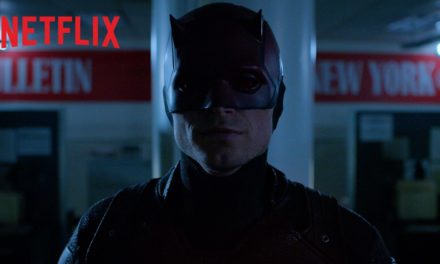 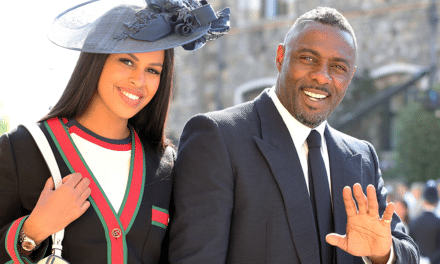 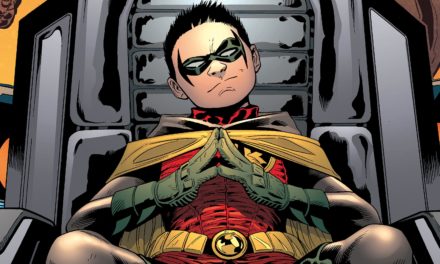