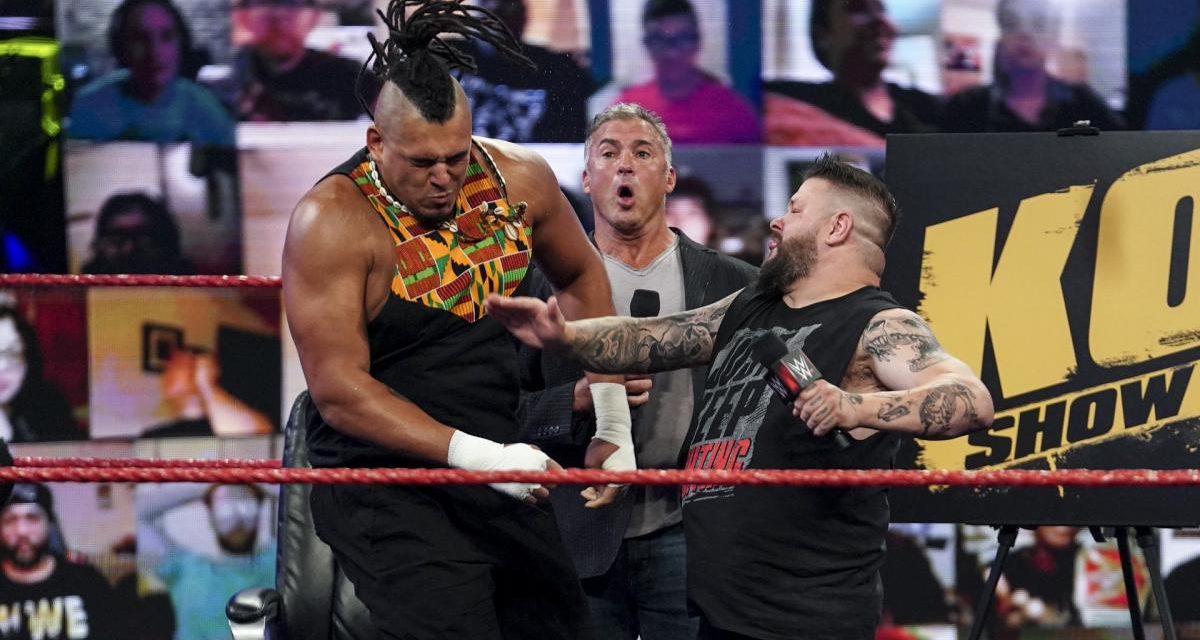 Shane McMahon’s little baby boy, aka the Raw Underground, is reportedly over.

According to Dave Meltzer of the Wrestling Observer Newsletter, WWE has decided to end the Raw Underground portion of Raw.

The concept was scrapped this week because it didn’t fit in with the 2020 draft, so they basically got cut for time. The segment will stay dead because of COVID concerns, according to Meltzer. WWE is trying to keep the three brands apart from each other as much as possible. WWE doesn’t need a NXT guy spreading COVID to Raw or SmackDown or any variation thereof.

The First Rule Of Raw Underground Is Don’t Tell Vince

For those unaware of what Raw Underground is, think Fight Club meets Bloodsport, but with wrestlers. Wrestlers enter the “ring,” or more accurately the raised platform in the back of the arena and fight to the death! Well a social media death, because some nobody beat a big star like Titus O’Neil. Some of the wrestlers have an amateur wrestling base, some have a boxing base, some have an MMA base and some are just giant dudes like Braun Strowman or Shane’s golden child, Dabba-Kato.

The concept was supposed to be a place where wrestlers could fight out who was the toughest and baddest dude on the planet. It was not at all dissimilar to the Brawl For All, but MMA instead of boxing. However, the big difference between the two is that Raw Underground is kayfabe, unlike Brawl For All.

Raw Underground became a showcase for NXT talent that will get a push soon, but also to boost main roster talent to give them more credibility like Dolph Ziggler. In Ziggler’s case he was an accomplished wrestler in college, winning three amateur wrestling championships. He was able to show his skills and remind people that he’s a threat to anyone on the roster.

Towards the end Raw Underground became tolerable only because it finally started to set up feuds for the future, like Strowman and Dabba-Kato. However, I found it really boring and pointless. It was highly choreographed and none of these guys are high level fight choreographers. The strikes missed by a mile and most matches were squash matches. At least, the amateur wrestling parts were pretty good. Funny that the amateur wrestling was the best part from a bunch of wrestlers. It’s almost like they should just go and become professional wrestlers.

We will see if Raw Underground makes its return in the future. They could just be taking a few weeks off from the segment. Another possibility is the segment will be more of a seasonal thing. WWE could use it as a way to promote NXT talent before they make the jump up to the main roster. This would work well because this time next year COVID will be over *fingers crossed* and WWE can go full force into Raw Underground.

Did you like Raw Underground? Are you sad that it may be over? Is there anyone who you would have liked to see compete on it like perhaps Kurt Angle? Leave a comment below to let us know what you think. 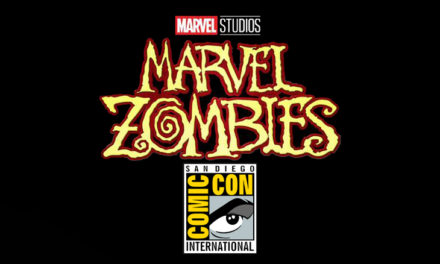 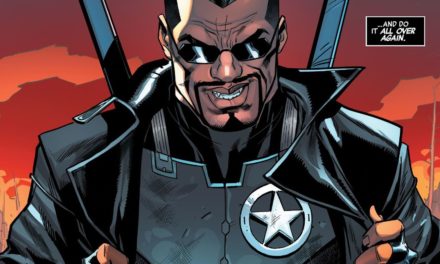 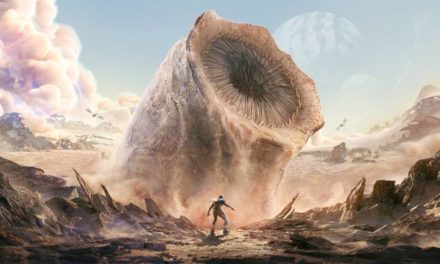