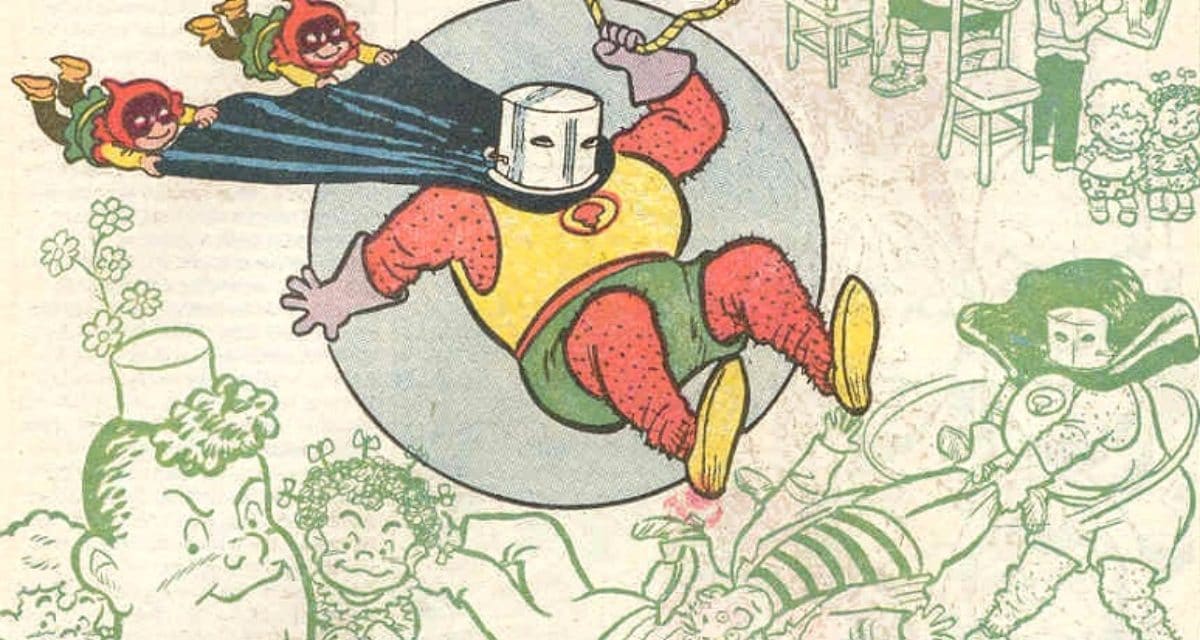 Ma Hunkel — an obscure character from the earliest days of the DC Universe — will be playing a supporting role in the upcoming DC Extended Universe film, Black Adam. However, it looks like the character will be getting some serious changes for the 21st century.

WHO IS MA HUNKEL — THE GOLDEN-AGE HERO COMING TO THE DCEU?

Ma Hunkel was created during the Golden-Age of Comics, aka the earliest days of the super-hero genre. Coming at a time when superheroes were being created by the dozens to replicate the surprise smash success of Superman, Ma Hunkel actually has a lot of aspects that make her a surprisingly historic character in the overall history of the medium.

Created by Sheldon Mayer — a very important figure in the growth of what would eventually become DC Comics — in the year 1939, Ma Hunkel was designed as something of a parody of the-then exploding superhero market. A working mother in New York City, she takes on the role of the Red Tornado — disguising herself as a man and donning a makeshift costume, Ma Hunkel fought crime across the streets of New York City. She doesn’t have any actual powers beyond her impressive strength but quickly made a name for herself in the city despite her sometimes clumsy antics and genuinely goofy costume.

Ma Hunkel was a fairly successful character of the era and was even eventually joined by her own sidekicks — her daughter Ameilia (who went by Sisty) and their neighbor boy, Mortimer (who went by Dinky). She was a contemporary of the original Justice Society of America — the earlier superhero team and composed of other future DC mainstays like the original incarnations of Green Lantern, Flash, and Wonder Woman. Ma Hunkel was eventually even made an honorary member of the team.

RELATED: WB CIRCLING GAL GADOT FOR A RETURN IN THE FLASH: EXCLUSIVE

But like many characters from the Golden-Age, she faded into obscurity when comics left the cultural vogue. She would eventually return in the pages of JSA in 2004, where the now elderly Ma Hunkel took a job as the caretaker of the JSA Manhattan Museum, which also served as the headquarters of the current incarnation of the team. Due to the year of her creation, Ma Hunkel is actually one of the earliest female superheroes.

The Illuminerdi has now learned that Ma Hunkel is actually set to take part in the upcoming Black Adam, which will bring the JSA to the big-screen as part of a century-spanning storyline across the history of the DCEU. Although outlets like ScreenRant have confirmed that the film has been delayed, it’s still very much on the docket, with some of the characters already being cast. Ma Hunkel is described in her character breakdown for Black Adam as the “caretaker of the Hawkman and his museum.” This suggests she could fill a similar role in the JSA team dynamic as she did in the Geoff Johns-written JSA run that brought her to the Post-Crisis DC Universe.

However, there’s one very notable difference from the original classic comics incarnation. It appears that, based on the information available to The Illuminerdi, the character will be reinvented as transgender. This is likely a reference to her cross-dressing past alter ego, but instead of just rehashing that beat, the filmmakers will embrace that element. This is a solid step forward for transgender representation in one of cinema’s most popular current franchises, even if Ma Hunkel is instead being designed as a supporting character instead of anchoring the narrative herself.

What do you think of the change for Ma Hunkel? Who do you want to see take on the role? Let us know in the comments below, and make sure to subscribe to the IllumiNerdi to keep up to date with the newest updates from the world of comics, film, television, video games, anime, and more. And remember — we’re always watching. 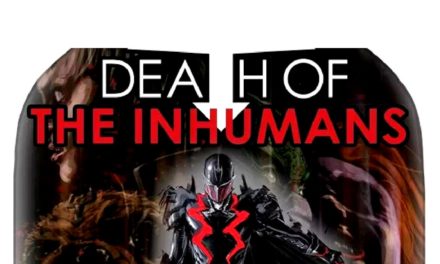 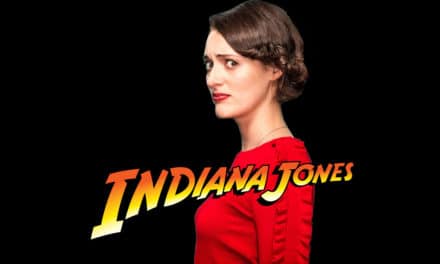