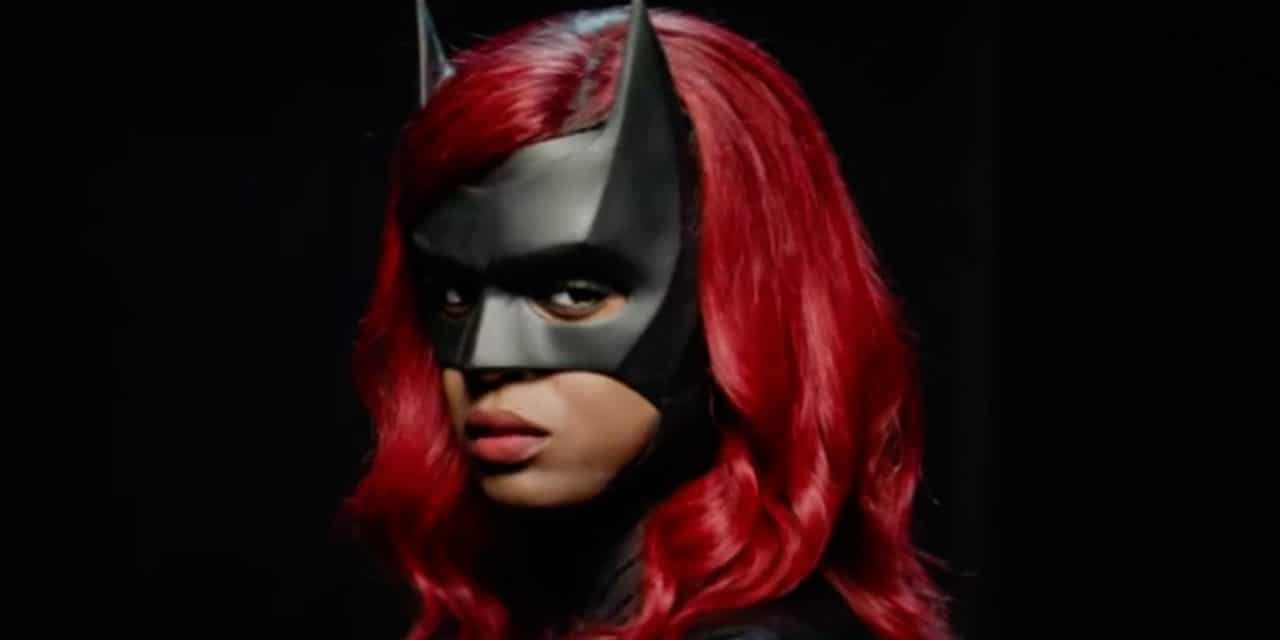 The time has come for our new Batwoman to suit up.

Javicia Leslie, who will be the new protector of Gotham City in the second season of Batwoman, keeps getting fans hyped to see her take on the Ryan Wilder character. We are getting closer to finally seeing her kick butt in Gotham.

Leslie recently posted a photo of her in the batsuit worn by Ruby Rose as Kate Kane on her Instagram. Here’s what she wrote:

“Look out, Gotham, I’m suited up and ready to go…But just wait until Ryan Wilder puts her own spin on the Batsuit.”

How Ryan Wilder’s Look Could Play Into Batwoman Season 2

So this new update from Leslie seems to indicate that her character Ryan Wilder will make her own stamp on the suit. The second season of Batwoman promises to introduce her new character, while also exploring the mystery behind Kate Kane’s disappearance.

It will be fun to see what new upgrades are made to the new costume and what surprises will happen with Wilder fighting as Batwoman. It will also be fun to see how her look will evolve and her interactions with other characters. Perhaps she will work with Luke Fox on changes to the design, form, and colors. With the cast from the first season set to continue, it will be interesting to see how the show will update the plot and characters after Rose’s departure.

Batwoman will return in 2021 on the CW network. Make sure you keep your Bat signals shining on The Illuminerdi for more news and content. 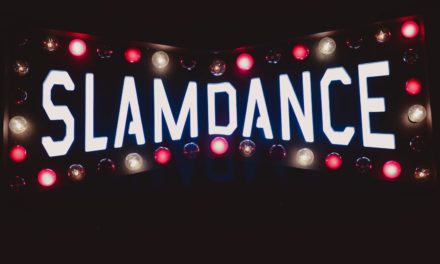