The new Digimon movie features a new Smartphone Digivice, and a brand-new look for the original design. Each Digi-destined is now using a smartphone as their Digivice, with each having their respective crest on the back of the case. Before, the first Digivice owned by the original Digi-destined was a basic light grey colour, along with blue buttons.

These Digivices originally changed colour as well when their crests were activated for Ultimate Digivolution, including Tai’s Digivice changing to orange, or Mimi’s changing to Green.

Tai is also given a magnificent Golden Digivice that is a redesign of the model he already had. The new Digivice is not only gold but has black crack-like detailing, with black buttons to match. However, its unusual that the Digi-destined have two different Digivices, as they have always had only one model at a time.

The Digivice has been a main feature in every Digimon series that has featured Tamers or Digi-destined. In the show, these ‘Digital-devices’ are what link a person to their partner Digimon, allowing them to Digivolve into stronger monsters. There have been many models, but a lot of fans are familiar with the Digivice that features in the Adventure series, as well as other shows seen on TV.

Let’s take a look at the various Digivices from the past. Since there are also many versions and variations, we are only going to be looking at the core Digivices that the featured Digi-destined/Tamers of the show use.

The Digivice (From the Original/Digimon Adventure series)

Many will recognise this Digivice as it is carried by all Digi-destined of the original series. Originally it was a specific shape and colour, but the new Digimon Adventures season of 2020 has given it a fresh new shape and design. The Digivice would change colour based on the Digi-destined and the Crest they have, such as Tai having Orange, or Izzy having Purple.

The D-3 Digivice was shaped different to the original and was designed to fit in the hand. The name is based on its 3 settings, which are Digital, Detect, and Discover. These Digivices also allowed an ancient form of Digivolving called Armour Digivolution. These belong to Digi-destined of the 2nd season, including Davis, Ken, Yolei, and Cody. However, T.K. and Kari, from the original series, also have this Digivice since their original model changed into the D-3 to allow their Digimon to armour Digivolve too.

The following Digivices are not featured in the new Movie, however, they did have some interesting designs and features. This is going to exclude the Digivice featured in Digimon Universe: App Monsters, since the show had a completely different lore to the others.

The D-Power Digivice was unique as it allows the use of trading cards, via the card-reader, to power-up their Digimon or give them different abilities. Using rare blue cards allowed their Digimon to Digivolve, but this was not the only function. This Digivice could display information about any Digimon seen by the partner Digimon, as well as allowed Bio-merge Digivolution. Bio-merge Digivolution merged a Tamer and their partner Digimon to become one. This was so that Mega level could be reached, and the Tamer could fight together with their Digimon since they had become one.

The D-tector Digivice was unique as it had two primary functions. It allowed the Digi-destined to become a Digimon, via Spirit Evolution. This was done using Spirits of a guardian Digimon, created by ancient Digimon that previously saved the Digital world. The Digivice could also scanned ‘Fractal code’ that are the building blocks of the environment in the Digital world, which allowed the world to be rebuilt after being absorbed by evil Digimon. This is the only Digivice that was not linked to a partner Digimon, however, the spirits were similar to this partnership.

The Data link Digivice used an energy from the Tamer/Digi-destined called a DNA charge. DNA stands for ‘Digimon Natural Ability’ and is the key to Digivolution for this type of Digivice. Once given enough of this energy, a Digimon partner can go to the desired Digivolution level. The Digivice also can store a partner Digimon in the device and could be brought back out to the real world when needed.

The Fusion loader Digivice had the unique ability to merge Digimon together to become a much more powerful, or powered-up, Digimon. The Digi-fuse combined Digimon together and physical features were mixed to create one united monster. The Digivice could store Digimon partners too, but also could store many more Digimon at once and heal them while inside. The additional function of the Digivice included being able to transport to the different Zones and lands that the Digi-world was split up into.

With these two new Digivices, the Digimon Adventure movie will definitely add to the lore of the Digimon World. However, how are these new Digivices going to be used, and why does Tai have a completely new unique variant? Only the new movie will answer this question.

We are also happy to give you this exclusive first look clip at Digimon Adventure: Last Evolution Kizuna!

What are your thoughts on the latest Digimon movie? Are you excited for it to be released? Let us know in the comments below and be sure to come back to The Illuminerdi for more Digimon news and updates just like this in the near future! 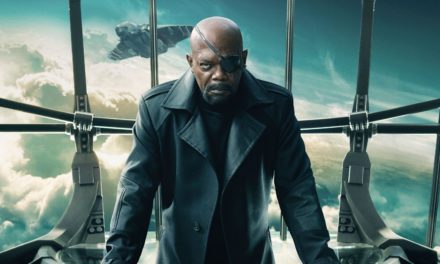 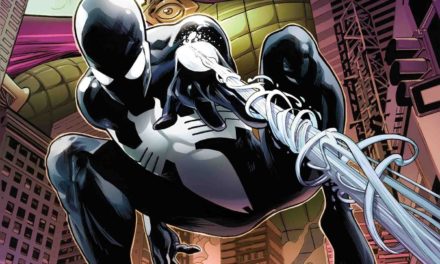 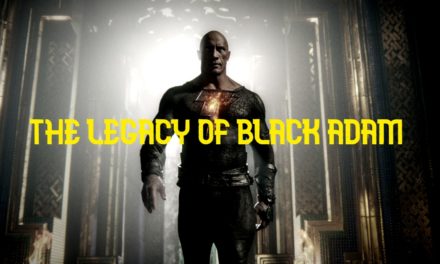