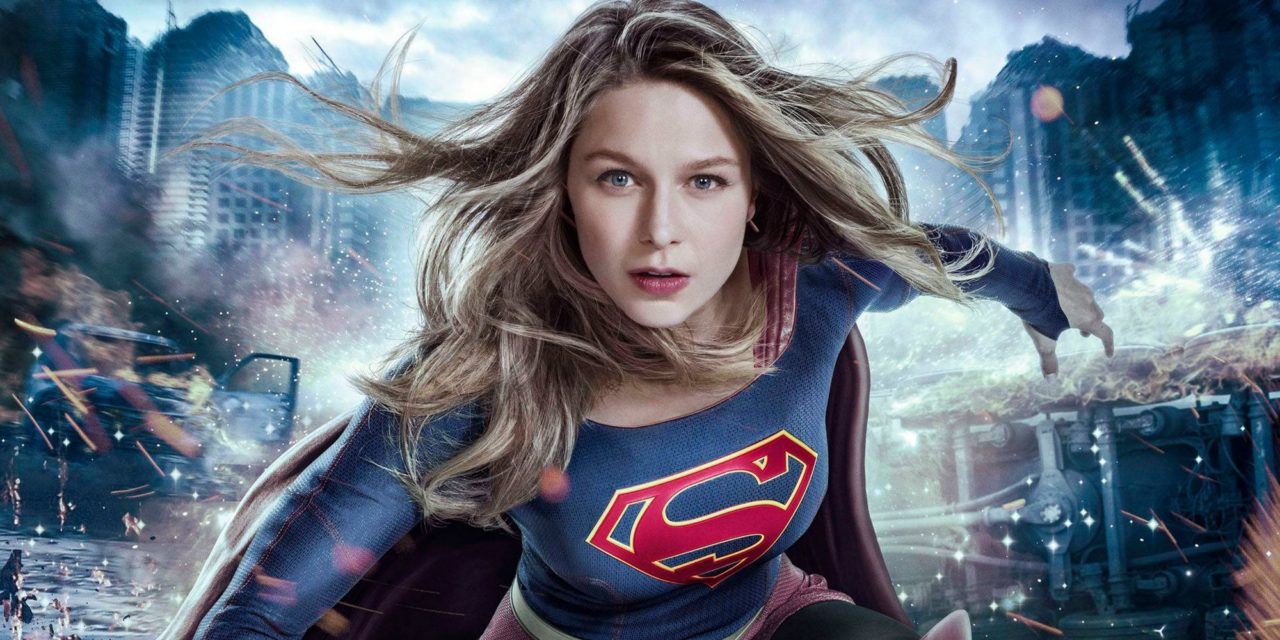 Melissa Benoist is preparing to take flight as the Girl of Steel one last time, as the final season of Supergirl is coming next year.

The last season is set to continue production in Vancouver later this month and will have 20 episodes in 2021. With the impact of COVID-19, the season will not be premiering in the fall as it has for the past five seasons. This move is also to help Benoist return after maternity leave.

Melissa Benoist on the Impact of Supergirl

Benoist made the announcement on Instagram, with a behind-the-scenes shot of her in Supergirl costume. Here is what she wrote:

“To say it has been an honor portraying this iconic character would be a massive understatement. Seeing the incredible impact the show has had on young girls around the world has always left me humbled and speechless.

She’s had that impact on me, too. She’s taught me strength I didn’t know I had, to find hope in the darkest of places, and that we are stronger when we’re united. What she stands for pushes all of us to be better. She has changed my life for the better, and I’m forever grateful.

I’m so excited that we get to plan our conclusion to this amazing journey, and I cannot wait for you to see what we have in store. I promise we’re going to make it one helluva final season.”

Melissa Benoist’s portrayal of Kara Zor-El has indeed left an impression. Her fresh take on the character helped to take the character out of the shadow of her cousin, Superman. Benoist joined the legacy of Supergirl following Helen Slater and Laura Vandervoot, who played the character in her 1984 feature film and on Smallville respectively.

Supergirl came into the world of the CW following shows like Arrow and The Flash after premiering on CBS and helped continue to build the DC world on The CW. When the move from CBS to CW happened, production moved from Los Angeles to Vancouver to help lower the budget of the series. The ending of Supergirl follows after Arrow ended its 8-season run earlier this year and will leave the DC/CW shows with The Flash, Legends of Tomorrow, Black Lightning and newcomer, Superman & Lois.

It will be interesting to see how Supergirl will take its final bow when the season premieres next year. It will also be interesting to see if characters from other shows make guest appearances. In particular cameos from Superman & Lois, which has Supergirl to thank for bringing Tyler Hoechin in the role of Clark Kent/ Superman in the second season.

Do you want to see Melissa Benoist return in guest spots as Supergirl in Superman & Lois? What do you think will happen in the final season of Supergirl? Make sure you stay with The Illuminerdi for more news and content. 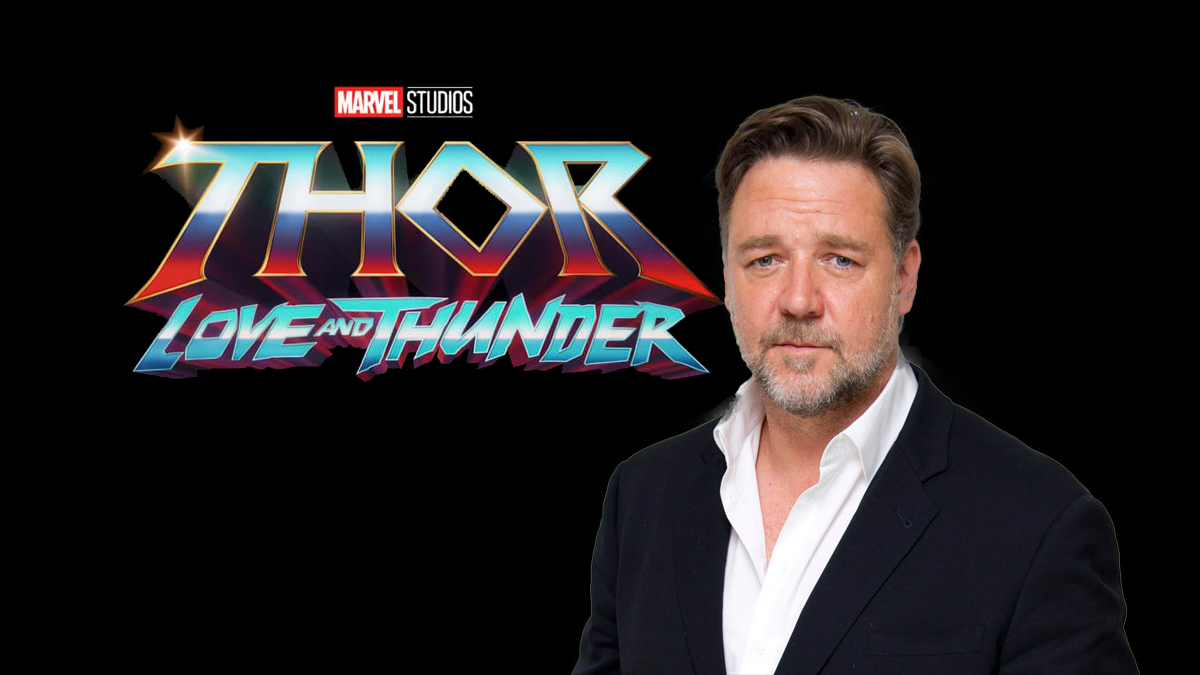 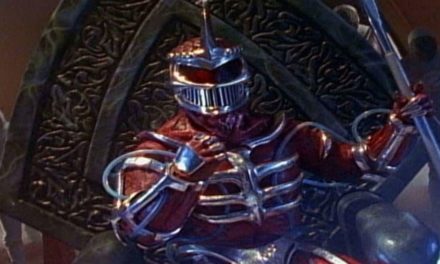 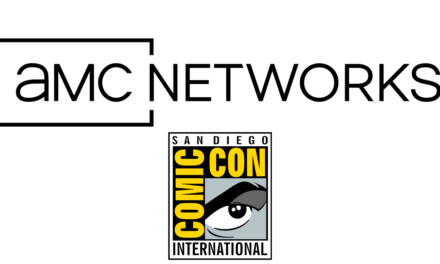