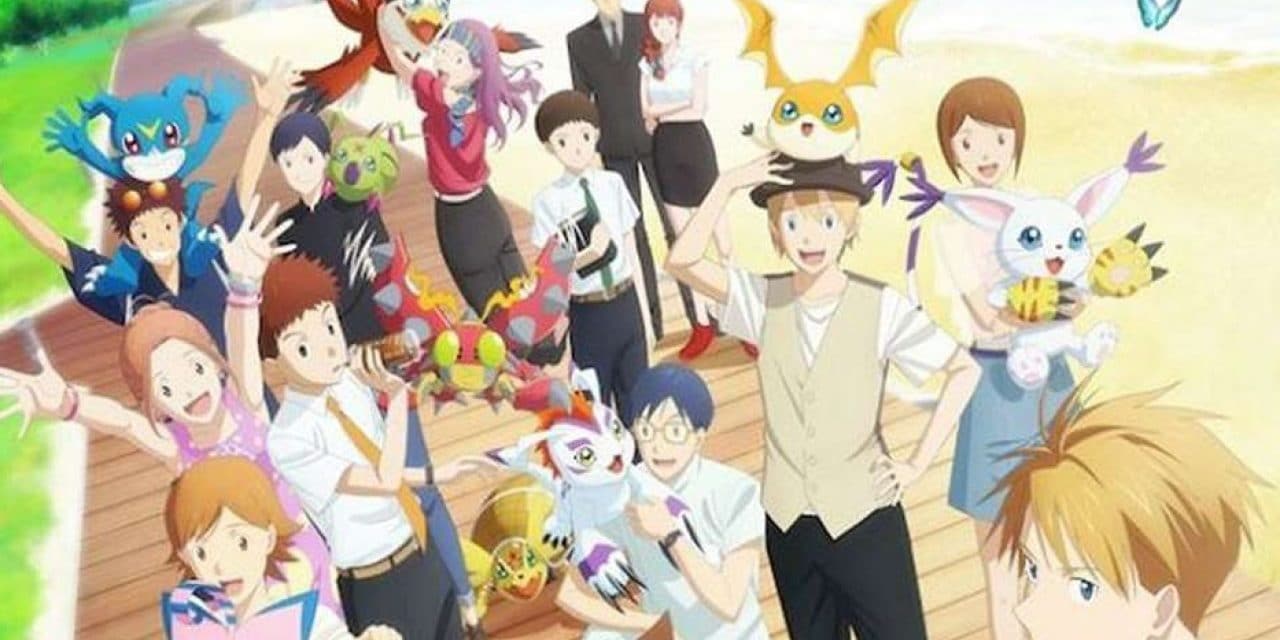 The first TV series was all about Digimon, who are partnered up with human kids known as the Digidestined and the threat that they must face to protect the Digital world as well as their own. This movie is now at the point where those kids are old enough to lead their own lives and evolve for their future.

The balance between their daily lives and duty of protecting others from wild Digimon appearing has become normal to both the Digidestined and the world. The tension of Monsters appearing from another dimension is now completely erased, as Digimon are now seen everywhere with their partners from all over the globe. The story primarily focuses on Tai and Matt’s lives as they slowly enter adulthood. However, other Digidestined that many know and love are a vital part of the movie too. This includes Davis, Yolei, Ken, and Cody – who we have not seen properly since the end of Season 2.

The movie centres around the struggle that Tai and Matt face as they must now make the decisions that will affect their future. This is soon interrupt as a new threat emerges in the form of a new Digimon. However, this is not the only issue that the Digidestined are up against as they soon discover dark truths about both the Digimon, and the bond they share that links them together.

The conflict they must face does leave you on edge and the action is spectacular to watch. The most important feature to this movie is the emotions that they are going through. Both the joys and sorrows are vitally important to the whole plot, and fans of the original show will reminisce about all the past adventures they all have had.

For those who have seen the TV show, there will be some noticeable differences for some of the character voices. The voice of Ken was one of the nostalgic ‘Blast to the past’, as Derek Stephen Prince returns as the character’s voice actor from the show in Season 2. However, one of the biggest differences is likely Armadillomon. Armadillomon is the partner Digimon of Cody Hida, and originally had a spaghetti western vibe both his voice and the way he talked. Although that was the case, Robbie Daymond does a fantastic job at expressing the carefree personality the character has.

Although the movie does a fantastic job of covering all the main characters, one that is left out from most of the events is Sora. Sora has the bird partner Digimon, Biyomon, and even though you do see her in a few scenes, she remains outside of the conflict. Although there is a good reason to her absence, it is a shame we don’t get to see her with the others once more. However, this does show how much life changes people, how it divides them, and sets them on different paths.

The movies is a serious emotional roller-coaster that certainly contains many new additions which will surprise fans. I will absolutely delight those who followed the Digimon franchise and watched the full Adventure series. Let us know your thoughts when it’s available digitally on September 29, and check back with The Illuminerdi for the latest anime news and features. 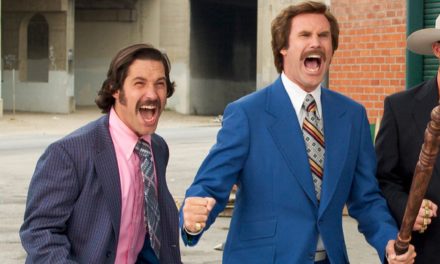 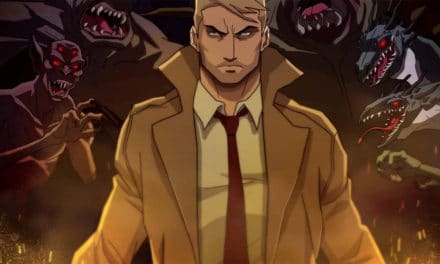 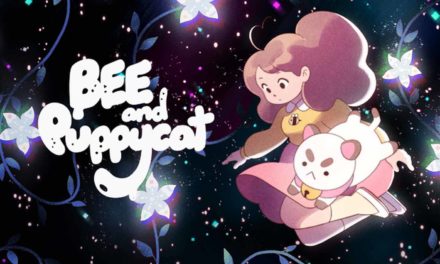 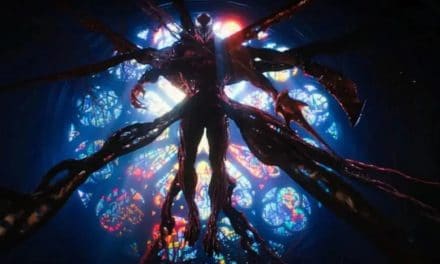 Venom: Let There Be Carnage Gets Bloody New Trailer