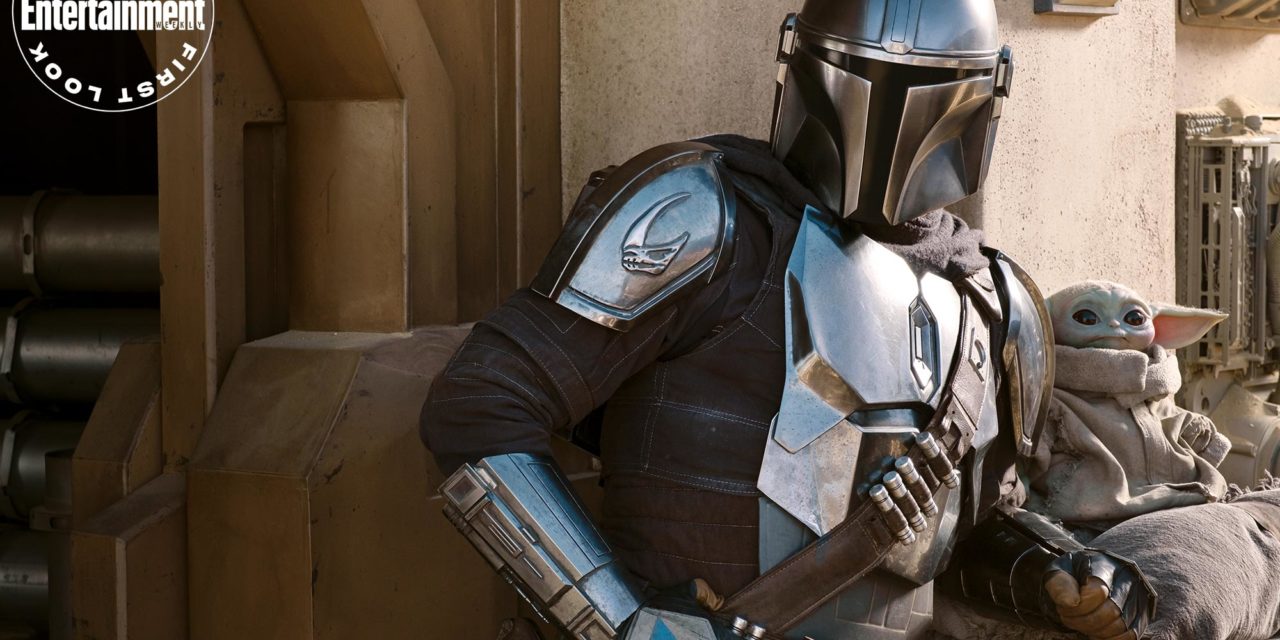 The first season of The Mandalorian was a break out hit as the first live action Star Wars series it has led to a number of other Star Wars live action series put into development including the upcoming Obi-Wan Kenobi series and Cassian Andor series. The series helped launch the Disney streaming service Disney+ and has been nominated for 15 Emmys including Outstanding Drama Series. The series began following a Mandalorian bounty hunter as he works to protect “The Child” a force powerful alien of the same species as Yoda thus the character has been dubbed “Baby Yoda”.

“George started with these very iconic characters whose relationships are very clear, and then introduced what’s at stake — for us, the [fate of] the Child,” Filoni says. “An audience tends to enjoy a story by sticking to tropes and characters they understand — like a gunslinger in the Old West. So it was a clear story and a fun adventure even if you’ve never seen anything [in the Star Wars universe].”

The Mandalorian harkened back to the feel of the original trilogy even including an episode on Luke Skywalker’s home planet Tatooine. The series takes place five years after the final movie in the original trilogy, Return of the Jedi. And it looks like the new season will expand further into the world of Star Wars including characters introduced in the animated series Star Wars: Clone Wars and Star Wars: Rebels. With characters that were brought into the world of Star Wars by not only George Lucas, but Dave Filoni it makes sense to dive deeper into these areas of the franchise with Filoni working on The Mandalorian.

THE MANDALORIAN WILL INTRODUCE OTHER CHARACTERS AND A LARGER STORY

“The new season is about introducing a larger story in the world,” Favreau explains. “The stories become less isolated, yet each episode has its own flavor, and hopefully we’re bringing a lot more scope to the show.” Adds Filoni, “Everything gets bigger, the stakes get higher, but also the personal story between the Child and the Mandalorian develops in a way I think people will enjoy.”

Characters expected to make an appearance in season two of The Mandalorian include Ahsoka Tano who will reportedly be played by Rosaria Dawson, Temuera Morrison is reported to play the fan favorite bounty hunter Boba Fett and there is speculation that he could be portraying Captain Rex from the animated series as well. Katee Sackhoff will be bringing Bo-Katan to the world of live action after voicing the character in both Star Wars: Clone Wars and Star Wars: Rebels. Timothy Olyphant will also be making an appearance in season two of The Mandalorian and is reported to be playing Cobb Vanth a character from the Aftermath books.

Carl Weathers and Gina Carano will also be returning as Greef Karga and Cara Dune respectively. Giancarlo Esposito will also be returning as Moff Gideon to continue his hunt for The Child. And as it was revealed at the end of the first season Gideon is in possession of the dark saber which may connect to how Bo-Katan will make an appearance considering before The Mandalorian season one finale she was the last one in procession of the saber.

As Dave Filoni puts it, “You want The Empire Strikes Back to be better than A New Hope.” 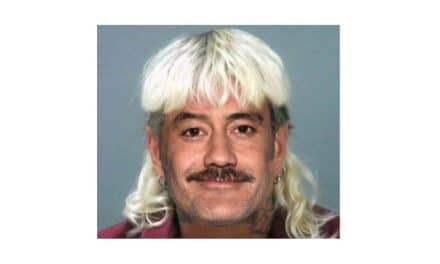 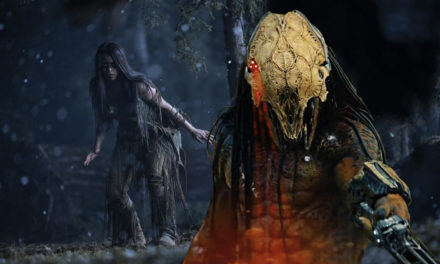 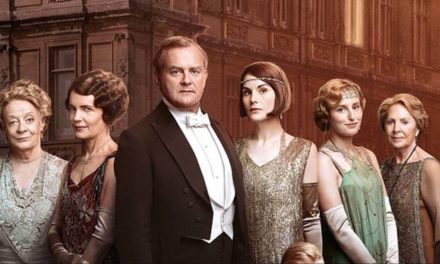