Yesterday Deadline shared the news that Jonathan Majors (Da 5 Bloods, Lovecraft Country) has been signed on to star in the third Ant-Man movie. Their sources close to the project have indicated that he will be playing the super villain, Kang the Conqueror. So let’s dive into how Kang could change and affect the MCU in the near future.

As reported, Kang is going to be the antagonist in the presently untitled, Ant-Man 3. Months ago there were rumors that M.O.D.O.K. was the main villain in Paul Rudd’s unused script and now we have confirmation that Kang, who is obviously a way different and much more bigger antagonist, will go head to head with our heroes.

In the last couple of weeks, director Peyton Reed stated that the third Ant-Man will be much bigger than the first two, with more action and a larger scale. There are also rumors flying around that it will set-up the Young Avengers, with Emma Fuhrmann’s Cassie Lang aka Stature, Kate Bishop, and more. If this is the case, it would make sense to introduce the next big bad after Thanos in the Infinity Saga.

Obviously we don’t know for sure, but Kang is such a complex character and Jonathan Majors a rising star, it would be a complete waste if he turns out to be a one-and-done villain. Since the Avengers did some time traveling to save the universe in Avengers: Endgame, it does make sense that the “time travel master” himself, Kang the Conqueror, shows up.

Will Kang Be Getting Into Mischief?

But where else could Kang show up? First project that comes to mind is the Loki series.

The upcoming Disney+ series features Tom Hiddleston returning as the God of Mischief to do some time traveling himself. It will follow the Loki from an alternate timeline, who escaped with the Tesseract during the Avengers botched heist in Avengers: Endgame. Also this might be just me, but this casting announcement came a little early. Ant-Man 3 isn’t expected to start shooting sometime in 2021 and Loki is still filming its first season. So a post credit tease or a cameo seems pretty possible, don’t you think?

There are so many more possibilities of how Kang could show up and affect the MCU. A lot of fans are guessing that he could introduce the Fantastic Four, as Kang is a well-known villain and threat to the superhero family in the pages of Marvel Comics. This is pure speculation, but just imagine Kang being the one to bring the X-gene from the future into our timeline, introducing the X-Men into the MCU.

He also could be the villain of the next Avengers sequel, whether it’s the Young or New Avengers. Ultimately, due to his time-traveling backstory and comic source material, Kang has the potential to star in so many other movies and shows that haven’t been announced yet. One thing is for sure, the excitement for Ant-Man 3 is real and the sequel just shot up to the top of MCU fans’ lists.

What do you guys think? Are you excited about Kang? What are you theories? Let’s discuss everything in the comments down below. 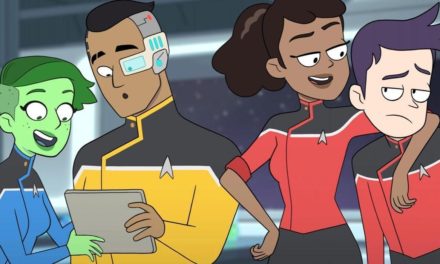 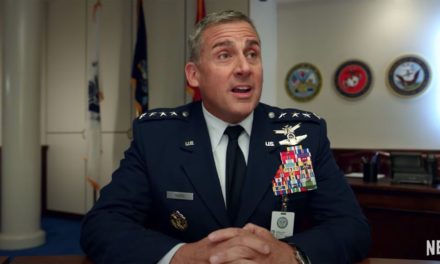 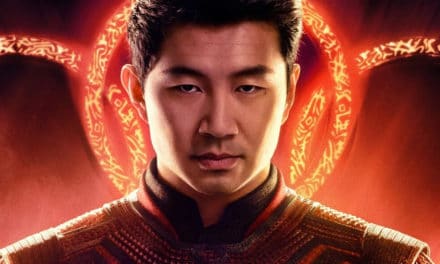 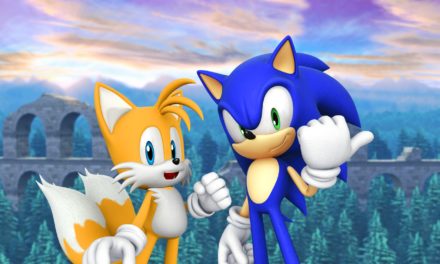