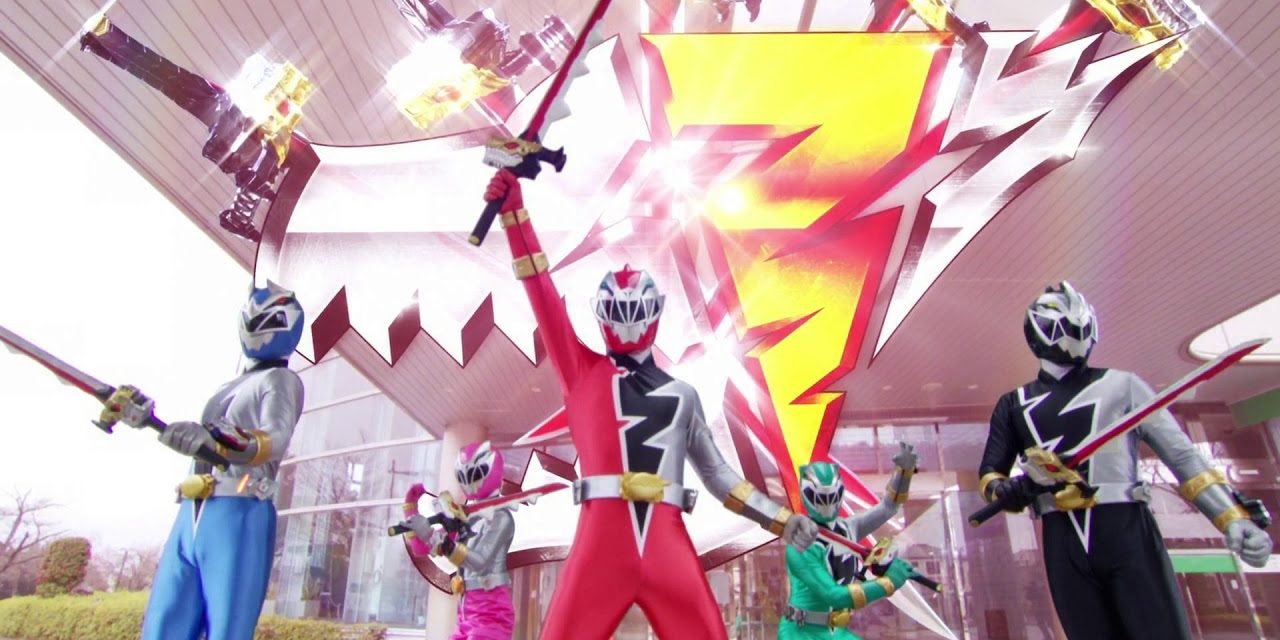 Recently The Illuminerdi has gotten word of who we believe to be the cast of the upcoming season of Power Rangers, Power Rangers Dino Fury.

The Illuminerdi has gotten word on the potential cast of the upcoming Power Rangers Dino Fury.

Now it’s time for us to answer the long lasting question in the fandom… Who will be playing the Dino Fury Power Rangers?

Today The Illuminerdi presents to you what we believe to be the very first look at the cast of the highly anticipated Power Rangers Dino Fury!

Fans of the Super Sentai Ryusoulger will immediately remark that in Japan the Green Ranger was male. Maybe Hasbro really is going back to the Mighty Morphin roots with a good old fashioned gender swap?

RELATED: POWER RANGERS DINO FURY TO INCLUDE THE ORIGINAL CHARACTERS ACCORDING TO HASBRO LICENSING INFO

All actors have experience acting in small TV or web projects. Chance Perez also has experience in the music industry and has a pretty sizable following on Instagram.

What are your thoughts on the cast of Power Rangers Dino Fury? Are you excited for this season of Power Rangers to finally come out? Let us know in the comments below and be sure to come back to The Illuminerdi for more Power Rangers news and updates in the near future! 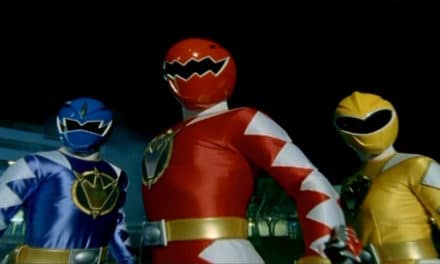 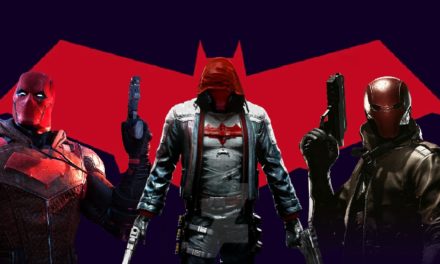