According to some licensing information for Hasbro’s Festival of Licensing in October, it seems that Power Rangers Dino Fury could feature the original characters from the first season of the show.

This is coming from LicensingSource.net and here is what was listed for Power Rangers Dino Fury:

Season 28 of Power Rangers will also debut next year, with Power Rangers: Dino Fury journeying back to the core roots of the brand, with the action being led by the original five Rangers.

So this is obviously crazy news for Power Rangers fans… It seems that Power Rangers Dino Fury could potentially be a reboot of the entire franchise as we know it.

What This Means for Power Rangers

I am going to be completely honest here… I have absolutely no idea what to think of this news.

It is possible that Hasbro recasting the original actors to be in Dino Fury could have something to do with the new movie coming from Paramount as that movie is supposed to have numerous connections to MMPR. That is if they are indeed recasting the rangers for Dino Fury.

RELATED: NEW POWER RANGERS MOVIE DETAILS – HOW IT TIES INTO THE FUTURE OF THE FRANCHISE – EXCLUSIVE

What we do know is that we should know more about this tomorrow as the official Power Rangers twitter has teased some sort of announcement. So maybe this will be clarified further in tomorrow’s announcement on Power Rangers day.

When an army of powerful alien beings is unleashed on Earth, threatening life as we know it, a brand-new team of Power Rangers, fueled by the pre-historic power of the dinosaurs, are recruited to deal with the threat. 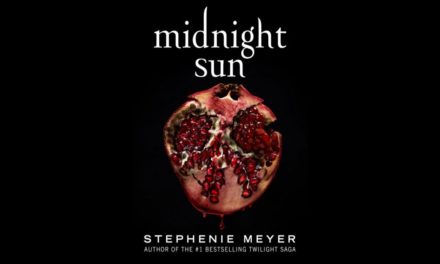 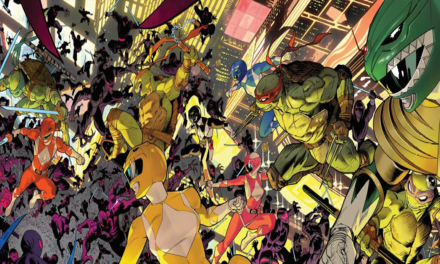 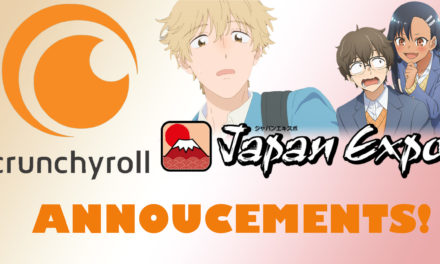