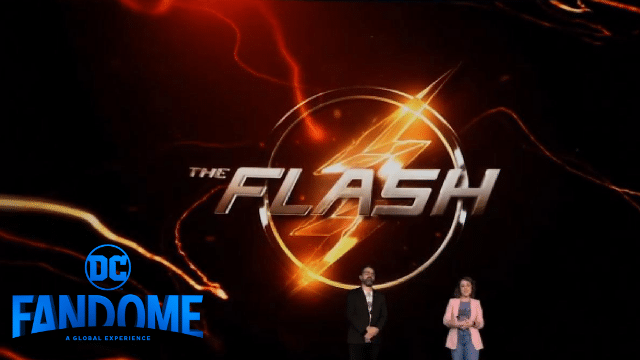 The Flash TV series had their DC FanDome panel on Saturday that revealed the first trailer for Season 7 as well as discussed other topics regarding the show.

RELATED: HARTLEY SAWYER FIRED FROM THE FLASH AFTER DISCOVERY OF A HISTORY OF BIGOTED TWEETS

They jump right into discussion questions with Eric on the split of the storyline between seasons 6 to 7. He says that it was great to show Barry’s story in dealing with Crisis then the series went into Iris West-Allen’s account.

Many of the actors explained that they enjoyed the storyline and how the series took time with the character instead of rushing through the storyline. The next topic was about Iris having more focus on giving more of the Iris West Allen story arc.

The panel then highlighted two of the newest season regulars for the show Brandon McKnight and Kayla Compton. McKnight explains that he enjoyed being part of the show and said that he has even watched back in the earlier seasons. Compton then explained that the character wants to be part of a family saying, it’s the journey of being included in a family.

Panabaker explains the mission of Killer Frost’s life was something different and fun to explore the emotion of the character. Danielle Nicolet explains the crazy and fun ride that her character has changed from the first time she showed up in the show to now. They are going to change in the next season.

Wallace said that he listens to Nicolet when she wants to pitch a story of her being evil. They discussed the changes of Cisco, and how he removed his power, Valdez said that he understands the audience’s pain and confusion when it comes to the character. He gets stopped all the time with a pause of the character’s abilities. They also showed a black and white episode of the death of Gypsy. It was amazing.

They then show us the sizzle reel of the next season. It included Barry trying to get his speed back as well as Iris West possibly going crazy by being in the mirror universe. We see more of God Speed in the series as well. It is incredible and absurd. It is going to be a fantastic speed trip for several of us to experience.

Wallace then explains that a lot of what we see is in the reel comes from episode 20 of which they had about 85% of the footage completed. Candice Patton then discusses the actual mental states of the character once she gets out. Grant Gustin also explains the point of Barry not having his powers and how to get them back is something very hard on him right now.

Wallace also explains the reason for the updated Rogue villains. He talked about God Speed and why they use him. The idea behind it is that he wants the younger fans to see characters that they read in the comics.

Lastly, they then got in to questions from the fans but one of the biggest ones was the following: “Are we going to get the yellow boots?” Gustin said that he would have wanted them two seasons ago, but its really up to Eric the show-runner. They all laugh about it.

I’m going, being honest with you guys, this panel wasn’t the greatest. I understand that we want to discuss things from last season, and it was nice to hear. I was just hoping that we could have gotten a little bit more information for the next season, like a couple of villains or replacement for elongated man.

I enjoyed the last season, however, I would’ve liked to have more to go for leading into the first episode that will be aired in early 2021.

What were your thoughts on the panel? Are you excited for The Flash Season 7? Let us know in the comments below and be sure to come back to The Illuminerdi for more news and updates regarding The Flash in the near future! 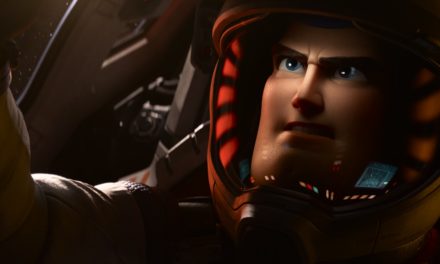 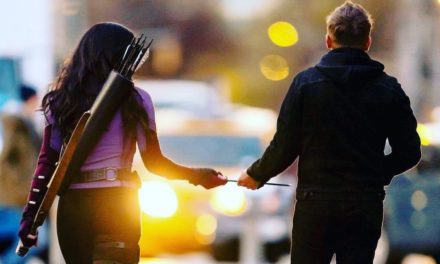