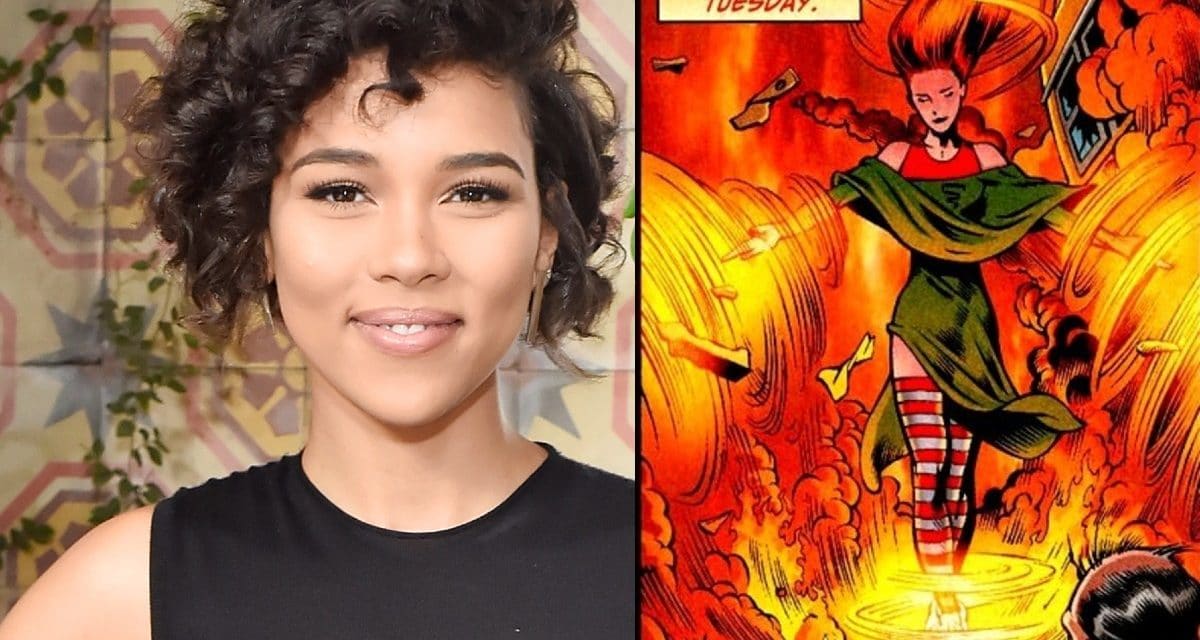 Warner Brothers is currently building the Black Adam roster, and we have learned that they are very interested in casting a Alexandra Shipp type as Maxine Hunkel, AKA Cyclone.

Maxine Hunkel is a rather new addition to the world of DC Comics, first appearing in the main DC universe in Geoff Johns’ Justice Society of America #3. As the granddaughter of Abigail “Ma” Hunkel, the original golden age Red Tornado, she was recruited into the JSA during a period when the team was recruiting numerous legacy recruits.

She possesses the power of wind manipulation, an ability which manifested years after she was experimented on by the villain T.O. Morrow, the mad genius responsible for the creation of the android Red Tornado. His experiments did not prove fruitful until years later, when they began to manifest themselves in shocking ways.

With the help of the Justice Society Of America, she was able to hone her powers. She is now able to fly, deflect projectiles, create tornados, and attack her enemies with powerful gusts of wind. Character wise, she is known for being a very intelligent, bubbly, talkative and cheerful soul. As we previously confirmed in our exclusive sneak peek of the Black Adam script, she will be a love interest to Atom Smasher, who will be played by Noah Centineo.

The Search For Cyclone Catches Wind

Back in February, when we broke the news that Cyclone would be part of the Black Adam movie, I would have never guessed that Warner Brothers would start searching for an Alexandra Shipp type. There is a certain level of irony to those search parameters. After all, Shipp is best known for playing Storm, another superhero with wind-based powers. I have to wonder, does WB realize that the only significant similarity Storm and Cyclone share is their control over the element of air?

Now, as hilarious as it would have been to watch WB cast Shipp, making her the undisputed queen of wind-based superheroics, they are not specifically interested in her, rather an actress like her. What does that look like? Who might that be? Well, we can safely assume that the casting team is looking for a handful of specific attributes.

Alexandra Shipp is 29, but consistently plays characters that are in college or high school. Clearly youth is a factor at play here, which makes sense considering Cyclone’s status as a college student. Additionally, Shipp is biracial, here father being a black person of color and her mother being caucasian. In the source material, Cyclone is a redheaded Caucasian woman, so I think it’s safe to assume that the studio wants to diversify the character for her big screen debut.

Finally, I think that the level of fame is another variable in their casting process. Much like Noah Centineo, Alexandra Shipp is a rising star in the industry, but far from a household name. WB likely wants to cast someone who is recognizable, but comes without an exuberant price tag.

Now who could fit the bill? Who might be in the running for Cyclone? My best guesses would be Logan Browning (Dear White People), Ella Balinska (Charlies Angels), Taylor Russell (Lost In Space), Amandla Stenberg (The Hate U Give), or Laura Harrier (Spider-Man: Homecoming). Of that list, Harrier is my personal favorite choice for the role, though I should add that this list is purely speculation.

An official Cyclone casting could be announced at DC Fandome, though that is purely conjecture at this time. Stay tuned to us here at The Illuminerdi, your premier destination for updates and news on the Black Adam story. Would you like to see Alexandra Shipp play Cyclone in Black Adam? Let us know your thoughts in the comments below or on our social media! 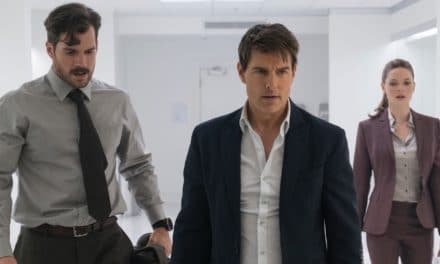 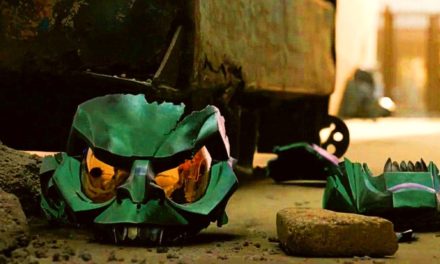