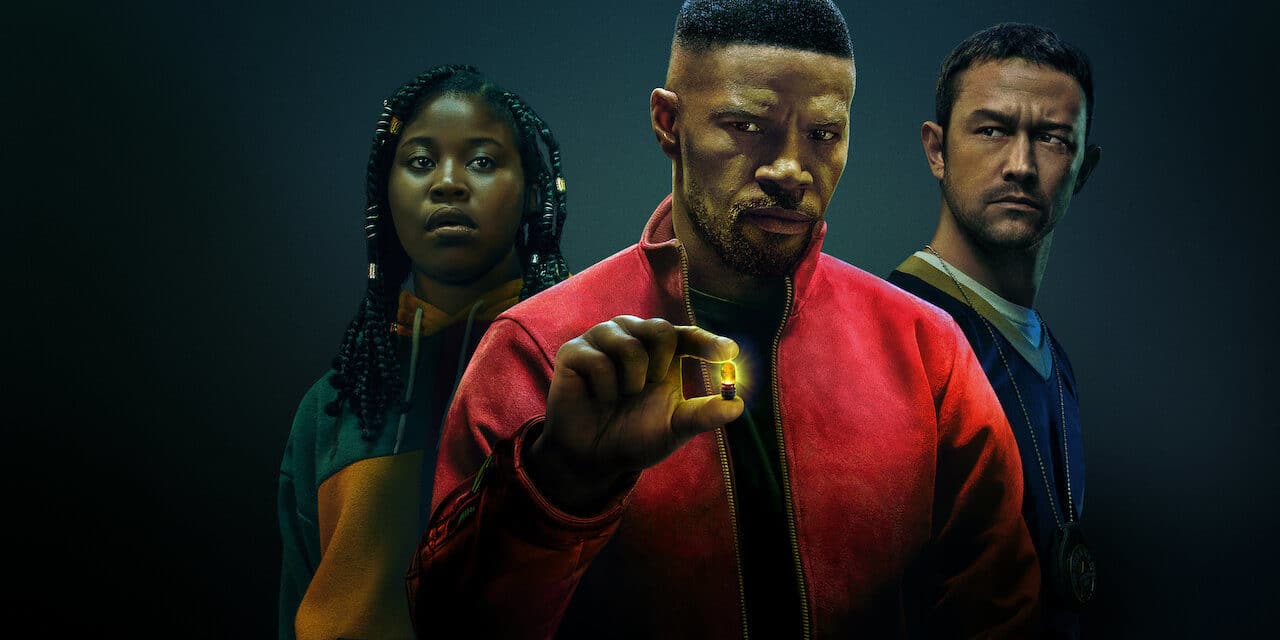 Netflix’s latest original, Project Power, is a timely narrative about another pandemic that rages in the U.S., the war on drugs. The trio of Jamie Foxx, Joseph Gordon-Levitt, and Dominique Fishback deliver as this movie explores how drugs affect those of all walks of life.

Project Power succeeds in part due to its characterization. Jaime Foxx is Art, an ex-solider known as “The Major” who’s hellbent on locating and rescuing his daughter from the nefarious forces behind the street drug fueling crime across New Orleans, known as “Power.” Power imbues any taker with an unknown superhuman ability for five minutes. The interesting thing is, this power can vary from person to person.

Jaime Foxx is a world class performer and brings the right level of intensity playing a father searching for his child. His story embodies the countless stories of parents across the world who fight desperately to pull their children back from the clutches of drug addiction.

Joseph Gordon-Levitt is Frank, a New Orleans P.D. officer who is both fighting to remove Power from the city streets, but is also a user. It was an interesting path to follow – a man who knows the harms this drug is doing to his city but feels like he is a better officer of the law when he uses it.

Dominique Fishback, the break out star, is Robin a young high school student who’s heart lies in hip-hop and deals Power in order to support herself and her mother. Another character, who symbolizes so many others out there, who feel they have nowhere else to turn to but drugs to survive and support their loved ones.

RELATED: SETH ROGEN EXPLAINS HOW MCU MOVIES ARE THE COMEDY MOVIES OF THE ERA

Superhero genre films are the most popular form of cinema on the planet. I feel that this story framing drug addiction and use as something that gives its users a feeling of “power,” but with drastic consequence, is a brilliant way portraying this struggle to the widest audience. Project Power also has above average action, with some great camera work. Its hip-hop score also works very nicely.

The antagonists of Project Power leave a lot to be desired. They are merely out to do bad and fill the streets with Power because it’s a lucrative business, and bad guys like money. Amy Landecker is the face of the force behind Power, but her connection and importance was lost on me. Rodrigo Santoro’s Biggie is more fleshed out, a dealer who has clearly used Power time and time again and is slowly deteriorating, but his resolve has never been stronger. He just doesn’t get a whole lot to do.

The story also falters in the second and third acts. It really just checks off boxes after a very strong first act and set-up of our main players.

Project Power is a solid success for Netflix. It’s an action packed genre film first and foremost, but its commentary is extraordinarily timely and important. The war on drugs may not get the attention it deserves, but it’s one of the most pressing issues faced by many in the United States.

Project Power debuts on Netflix on Friday August 14th. What did you think of the movie? What upcoming Netflix original film or series are you most looking forward to in the near future? Let us know in the comment section below or on Twitter! 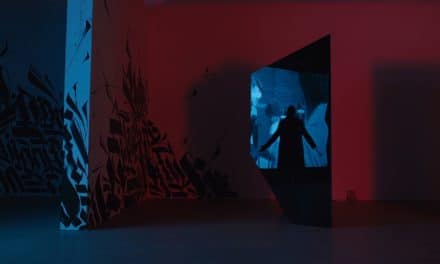 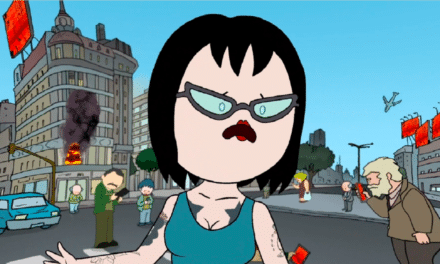 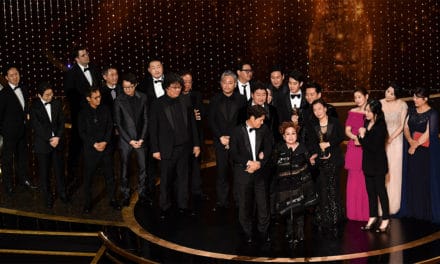