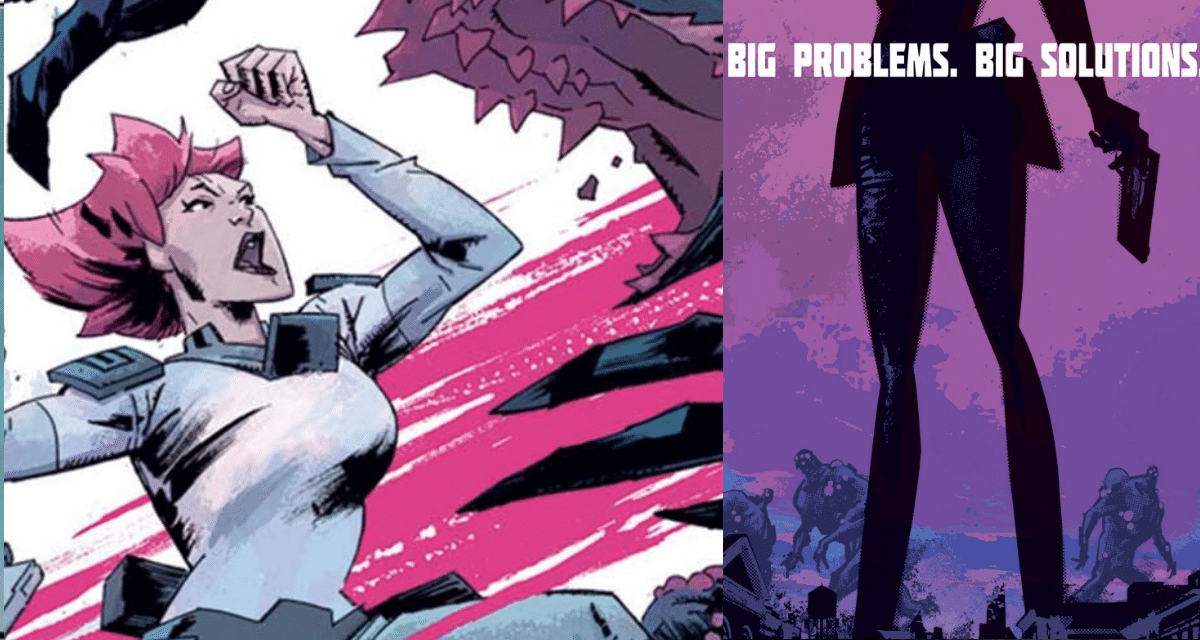 Sometimes big problems require big solutions. Similarly behind every giant monster, there’s an equally giant woman, waiting to kick its ass and save the day.

This is a world where there are people larger than life—literally. Big Girls is a new but familiar Kaiju story which is a mix between the worlds of Pacific Rim movies and Paper Girls comic and it’s packed with action, solid world-building, and enough political intrigue to make it a good reading experience.

Set in the future where a science experiment gone wrong unleashes a great threat to humanity, the danger of megaorganisms upon the world. These monsters mutate from males who are born with a condition that causes them to grow to colossal proportions and change into a monstrous countenance. But humanity has a hope, The Big Girls. When a girl is born with the condition they too gain size, but keep their humanity and form unimpaired. This leads these rare women to be the last line of defense against the skyscraper-sized engines of destruction that used to be men.

How this situation came to be is shrouded in mystery as all those involved in the research that brought the megaorganisms into being died in the world’s first encounter with the monsters. Due to a near-pathological fear of what experimentation might bring any new disaster, no one has continued research into the creatures and on finding a cure.

The comic follows Ember — the latest Big Girl, a group of giant women dedicated to protecting the world from giant monsters. The synopsis for the comic is “When men become giant monsters hellbent on destroying the world, only girls can stop them—BIG GIRLS. Meet Ember—she writes poetry, loves to read, and she’s a 300-foot-tall full-time monster killer! She and the other big girls are all that stand in the way of our world’s complete annihilation!”

In an interview with THR, creator Howard said “the perfect comic for both the dynamic sci-fi I like to draw and for my writer side to examine questions of power, inequality, and the complexity of growing up.” The publisher described the tale as a cross between John Wick, Godzilla, and HBO’s Girls, which sounds like a great mix of genres.

Big Girls starts off with a bang, both literally and metaphorically it wastes no time, throwing readers right into the deep end of events that will get a bit dark. It’s appropriate for the setting, and it goes a long way in establishing the stakes. A world suffering from an undisclosed virus with only one safe place where bold decisions make a difference, called “The Preserve.” A society where pregnancy is given extra medical scrutiny to prevent the birth of any new monsters.

It slightly nods to political issues too, which even includes a line “Not to point fingers, but there’s no more arguing about what’s wrong with the world. It’s men.” There are only a few characters in this self-contained comic. Some of the main ones include James Tannik High Marshal of The Cube, Preserve’s central command, a Big Girl named Ember who is on her first civilian investigation with the marshal.

The measure of preventing humanity from becoming monsters has turned to take the form of High Marshal James Tannik. Marshal Tannik searches out people who may be harboring young males who present signs that they might turn into megaorganisms aka ‘Jack.’ When discovered, those situations are resolved brutally. Whether or not the actions taken by Tannik and The Cube are truly necessary can be questioned, especially since working to try to discover a cure for the condition is forbidden. One way or the other, Tannik comes across as merciless having little remorse for his severe actions.

The titular Big Girl Ember’s character is exactly what this world needs. She balances out all of the dark, providing a human element in a world that is rapidly losing its reason to care. Big Girls like Ember, protects humanity and keep the streets of The Preserve safe from the ‘Jacks’ of the outside world as well as assisting in investigations of finding future megaorganisms inside The Preserve. Ember sees herself as one of the heroes who believe in having a purpose. And she certainly fits the part.

RELATED: BLISS #1 REVIEW: HOW FAR WOULD YOU GO FOR FAMILY?

Caring and brave she willingly faces the threats of humanity head-on. But when she assists Tannik in an arrest things take a turn she isn’t ready for. This event completely shakes her deeply and leaves her more than a bit rattled. Making Amber question herself and feel not special or human. However, before she can delve too deeply into what this moment means to her future a mega-organism is spotted approaching her city. 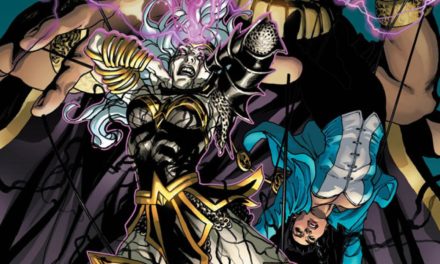 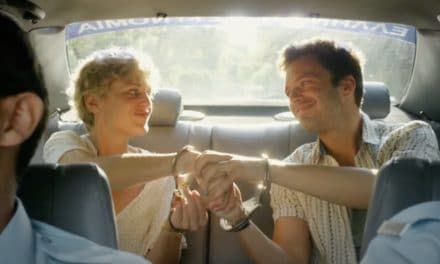 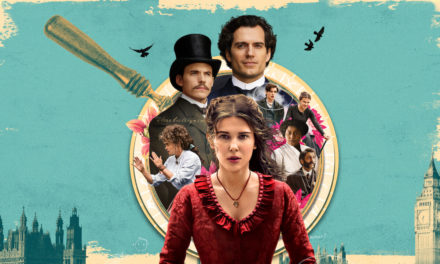