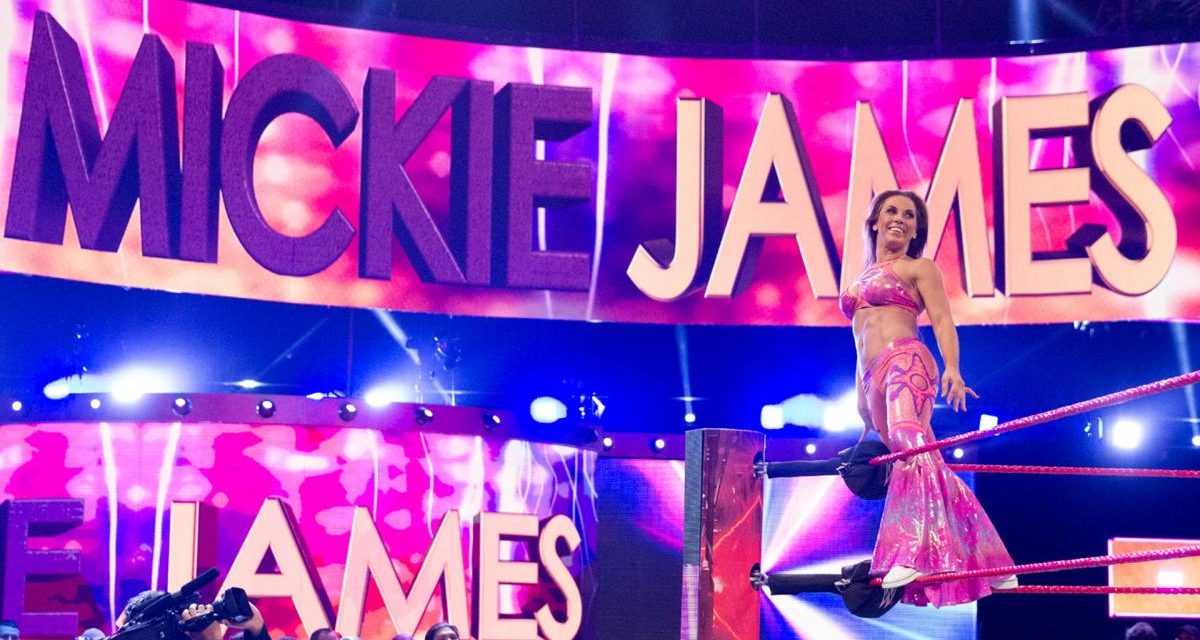 Mickie James is set to make her long awaited return to in-ring action next week on Raw.

James has been out of the ring since June of last year with a torn ACL which required surgery.  However, this past week she returned to Raw to do a backstage interview and announce her return. This didn’t last long as Lana and Natalya interrupted Mickie James and trash talk was exchanged.

WWE later announced via their Twitter that James’ first match back will be against Natalya. This is a good feud for James to come back to as Natalya is very experienced and frankly isn’t doing anything.

Natalya Is A Good Feud To Start With

Natalya can catch Mickie James’ mistakes and cover them up for her. Since James has been out for over a year, ring rust is sure to be at least partially present. The real concern is that it would be so bad that James or Natalya would be injured because of it. However, having James wrestling the second most experienced wrestler and only second to herself decreases that risk.

This will only be Mickie James’ second real feud since returning to WWE back in 2016 if this turns into a full blown feud. The first was a short lived feud against Alexa Bliss before joining forces with her. James has been a supporting character in the women’s division since her return. She has been in a lot of tag matches.

Mickie James achieved a lot of success in her first run in the WWE. She won the Women’s Championship five times and the Divas Championship once. By far her most notable feud was against Trish Stratus. The two will always be associated with each other like Lita and Stratus.  James then took her talents to TNA and became a three time TNA Knockouts Champion.

James is experienced and at the tail end of her wrestling career, so she may like being a supporting character for other younger wrestlers. I have heard a lot of wrestlers at the end of their career want to make other wrestlers look strong and boost them up. She may just be doing that.

However make no mistake, James is an amazing wrestler and was my favorite women’s wrestler of the Ruthless Aggression Era. She’s extremely solid in the ring and is amazing on the mic. It’s unclear what WWE’s plans are for Mickie James, but I would love to see another championship run for her.

Will Mickie James Get Back To Singles Action Or Be Stuck In The Tag Division?

WWE’s main focus with women Superstars seems to be focused on the tag division. Singles matches are usually with wrestlers from the tag division. I would like to see along with Mickie James’ return, that WWE will put more of a focus on separating singles and tag wrestlers, but with the roster being so sparse because of COVID it’s unlikely. However, with James back we may see James and Bliss reform their tag team. I don’t believe we will see any real solid storylines with James until after SummerSlam.

I am interested in seeing what WWE will do with Mickie James, as I am a big fan of hers.

Do you think we will see the Mickie James of old? Will she be put into a tag team? Will her partner be Bliss, Alicia Fox or someone new? Is there a feud or match you would like to see James in? Give those comments the Mick Kick below because we’d love to hear your thoughts! 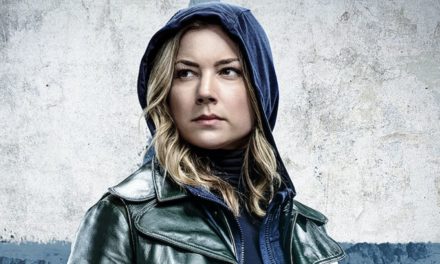 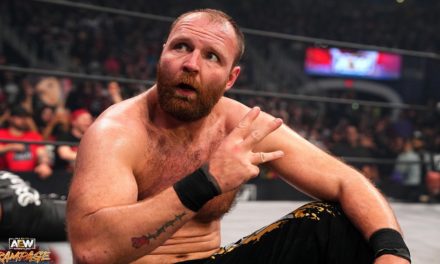 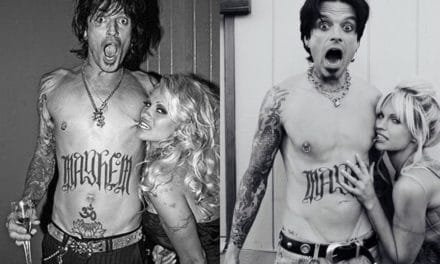 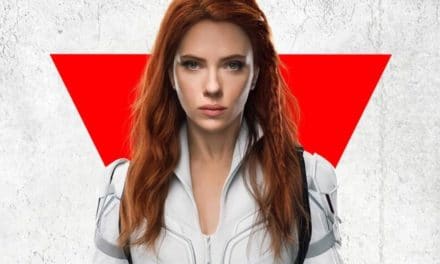