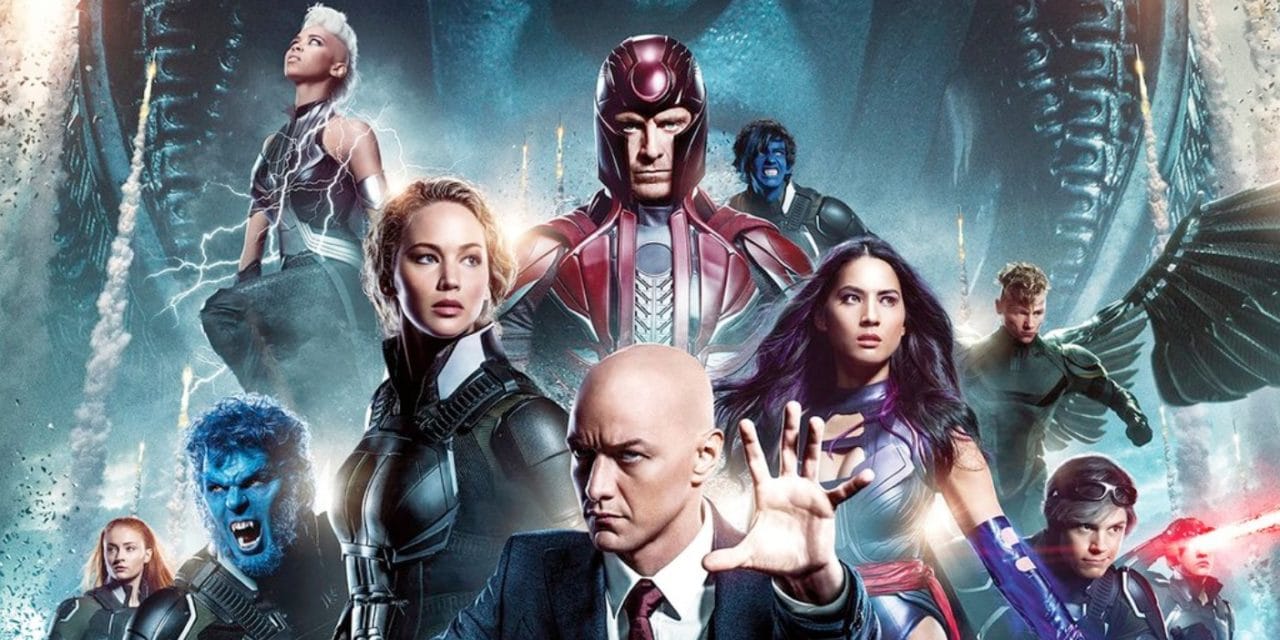 The X-Men film franchise is something that has been around for a long time. With that comes successes as well as flops. Two of the films that really indicated the decline of the X-Men franchise was the recently released Dark Phoenix and X-Men Apocalypse. X-Men Apocalypse wasn’t a massive flop as some people may make it out to be, however. It got a solid $500 million worldwide against a production budget of close to $180 million.

X-Men Apocalypse was for the most part an not that great in the eyes of viewers. Most critics and fans worldwide had these same thoughts on the movie. The movie was very poorly directed in its tone and plot. However, the X-Men franchise has one last chance at redemption.

The latest (and most likely final) film to come out of this current X-Men franchise is The New Mutants. The co-writer and director Josh Boone took the criticism of some of the past releases to heart as it made him rethink the movie by making some considerable changes to it.

When /Film had a sit-down interview with Boone, they found out that 20th Century Fox requested him to make changes in the direction of his movie. He initially wanted to follow the film up after X-Men Apocalypse by bringing some of the characters from the movie into the New Mutants.

Here is what Boone had to say about development on The New Mutants:

“We were lucky. They did want it to be different from other stuff. They pushed us to keep it separate from X-Men stuff, even though it’s set in the X-Men universe. We had early drafts that were supposed to be in the same timeline as [X-Men] Apocalypse, so it was originally set in the ’80s. Originally, Professor X and Storm were in it, and Storm very much played the Alice Braga role.

Over months, a new studio head came in. They said they didn’t want any X-Men movies to take place in the past anymore, as if that was the reason that Apocalypse was bad. [laughs] So we were put in the position where we kind of rewrote it to be set now in a nebulous [point in time] because nobody knew how the movies had turned out. Dark Phoenix wasn’t out yet. Yeah, it’s there – they talk about Professor X and those things, but it doesn’t have cameos from anyone or anything like that.”

It sounds like they’ve taken the New Mutants movie to the next level. The biggest question now is since Disney now owns the rights to 20th Century Fox’s properties, are we still going to get that original movie that was under 20th Century Fox?

Considering The New Mutants was filmed long before Disney bought Fox it’s unlikely Disney will have any input when it comes to the story, so it’s unlikely anything will be changed on that front.

One thing we do know is that this version of The New Mutants is not the film that was initially pitched when the movie was originally brought to the studio.

The New Mutants, as of the writing of this article, is expected to keep its release date of August 28th.

What are your thoughts on The New Mutants movie? Are you going to see it when it finally arrives in theaters? Let us know in the comments below and be sure to come back to The Illuminerdi for more news just like this in the future! 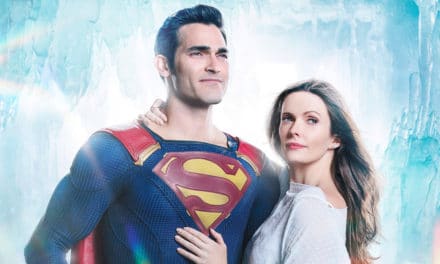 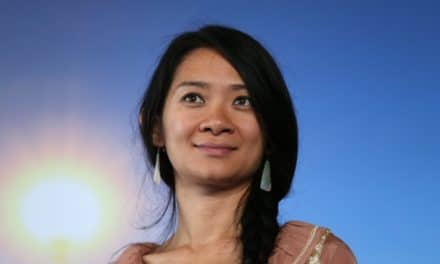 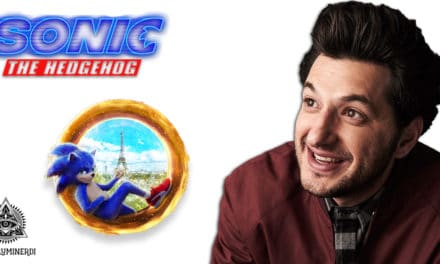