CBS All Access Adding More Than 70 New Shows to their Lineup From Nickelodeon, Comedy Central, MTV, and More 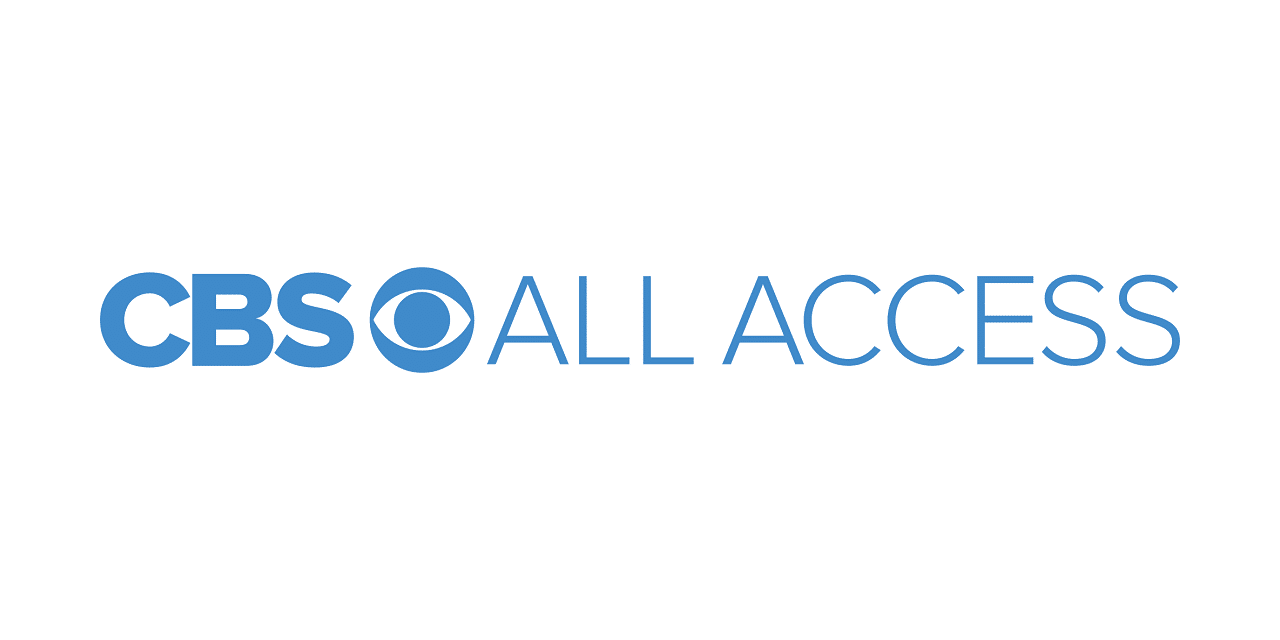 In today’s day and age, there is a different streaming service around every corner. Until today CBS All Access was one of those services that would tend to get lost in the shuffle. Now with the announcement of their content expansion CBS All Access may be worth giving a second look.

CBS All Access has recently just added more than 70 news shows across various Viacom brands such as Nickelodeon, Comedy Central, MTV and more. This comes after the recent merger between Viacom and CBS to make the new joint company known as ViacomCBS.

Some of the popular shows included in the expansion are Chappelle’s Show, SpongeBob SquarePants, Ru Paul’s Drag Race, Siesta Key, Real Husbands of Hollywood, Beavis and Butt-Head, Avatar: The Last Airbender, The Legend of Korra, Rugrats, Reno 911!, Tosh.0, and much more!

This content is just the first step in ViacomCBS’s plan to rebrand the streaming service entirely sometime in 2021. This will be their attempt compete with some of the other big-name streaming services such as Disney+ and HBO Max.

On top of all of this CBS All Access is getting an all new interface to make it easier for users to find some of their favorite shows. Content is spit up between the various Viacom CBS properties in a way that is similar to Disney+.

The service will be getting a new name when it gets rebranded in 2021 and is expected to incorporate other services owned by ViacomCBS such as Showtime and PlutoTV. It is also expected that the rebranded will keep the same price of $5.99 per month with ads, and $9.99 monthly for an ad-free experience.

Also to help bring in new users CBS All Access will be the exclusive home for the new Spongebob prequel series SpongeBob SquarePants: Kamp Koral as reported by Deadline. The series was originally expected to release on Nickelodeon but will release on CBS All Access to entice new users to join the service next year.

What do you guys think about the recent expansion of CBS All Access? Does this entice you to finally buy into the service? Let us know in the comments below and be sure to come back to The Illuminerdi for more news like this in the near future! 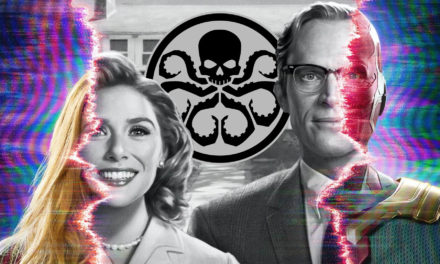 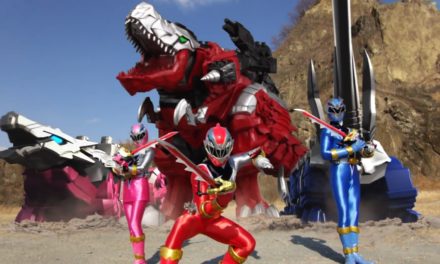