Netflix has announced a live action prequel series, The Witcher: Blood Origin, which will reveal the history of the first ever Witcher.

The world of The Witcher is continuing to expand at streaming giant Netflix, with a spin-off live action series that will be set in the Elven world 1,200 years before the 2019 series. The Witcher: Blood Origin will focus on the origins of the first Witcher and the events that lead to the worlds of monsters, elves, and men merging into one.

The Witcher: Blood Origin will be a six part live action spin-off series with Declan De Barra acting as executive producer and showrunner with Witcher showrunner, Lauren Schmidt Hissrich, acting as executive producer of the spin-off live action series. Andrzej Sapkowski, the author who wrote the fantasy novel series of the same name, will serve as creative consultant.

PRODUCERS SHARE THEIR EXCITEMENT FOR THE WITCHER: BLOOD ORIGIN

De Barra said in a statement to Deadline:

“As a lifelong fan of fantasy, I am beyond excited to tell the story The Witcher: Blood Origin. A question has been burning in my mind ever since I first read “The Witcher” books – What was the Elven world really like before the cataclysmic arrival of the humans? I’ve always been fascinated by the rise and fall of civilizations, how science, discovery, and culture flourish right before that fall.

How vast swathes of knowledge are lost forever in such a short time, often compounded by colonization and a rewriting of history. Leaving only fragments of a civilization’s true story behind. The Witcher: Blood Origin will tell the tale of the Elven civilization before its fall, and most importantly reveal the forgotten history of the very first Witcher.”

De Barra’s excitement about diving into the new series is palpable and his interest in the Elven world pre-humans should make this an exciting story. The prequel series is set to reveal the history of the very first Witcher which has been forgotten to history. For fans of this world, the series should be an enlightening addition to the epic fantasy adventure.

“I am so thrilled to collaborate with Declan and the Netflix team on The Witcher: Blood Origin,” Hissrich added. “It’s an exciting challenge to explore and expand The Witcher universe created by Andrzej Sapkowski and we can’t wait to introduce fans to new characters and an original story that will enrich our magical, mythical world even more.”

The Witcher: Blood Origin being a completely new story set in the world that Sapkowski created, is a thrilling new direction to go in. With new characters and an exploration of the Elven world, it should be an epic adventure that reveals new details about this world. No specific date or casting news has been announced for The Witcher: Blood Origin, but the series will shoot in the UK.

Henry Cavill starred in The Witcher which was the second most watched Netflix show in the United States in 2019. The series garnered 76 million views globally within the first month it was on the streaming platform. It was renewed for an eight episode second season even before the first season was launched. With these numbers it is no surprise that Netflix is capitalizing on the popularity and digging deeper into the fantastical world of The Witcher with the origins of the first Witcher in The Witcher: Blood Origin.

This is not Netflix’s only Witcher spin-off, as an anime film called The Witcher: Nightmare of the Wolf will also be arriving from Studio Mir. The Korean animation studio has previously partnered with Netflix before on the hit animated series Voltron: Legendary Defender, but Studio Mir is perhaps best known for its work on the Nickelodeon series The Legend of Korra.

RELATED: THE LEGEND OF KORRA IS COMING TO NETFLIX IN AUGUST FOLLOWING AVATAR: THE LAST AIRBENDER’S RESURGENCE

The anime film will focus on the origin of Geralt’s mentor and fellow Witcher, Vesemir. Witcher showrunner Hissrich will also be working on this spin-off film, along with Witcher co-producer Beau DeMayo.

Are you excited for The Witcher: Blood Origin prequel? How about the anime film? Leave your thoughts in the comments below or on our social media. 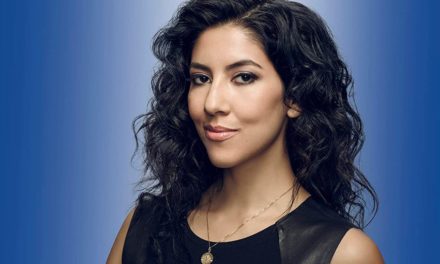 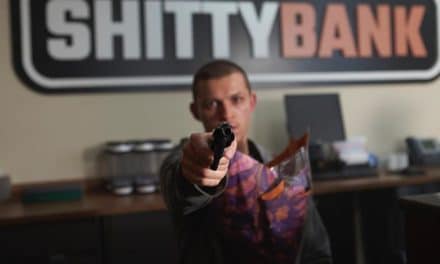 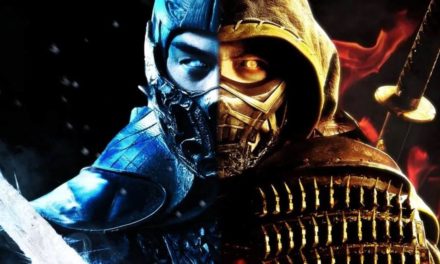