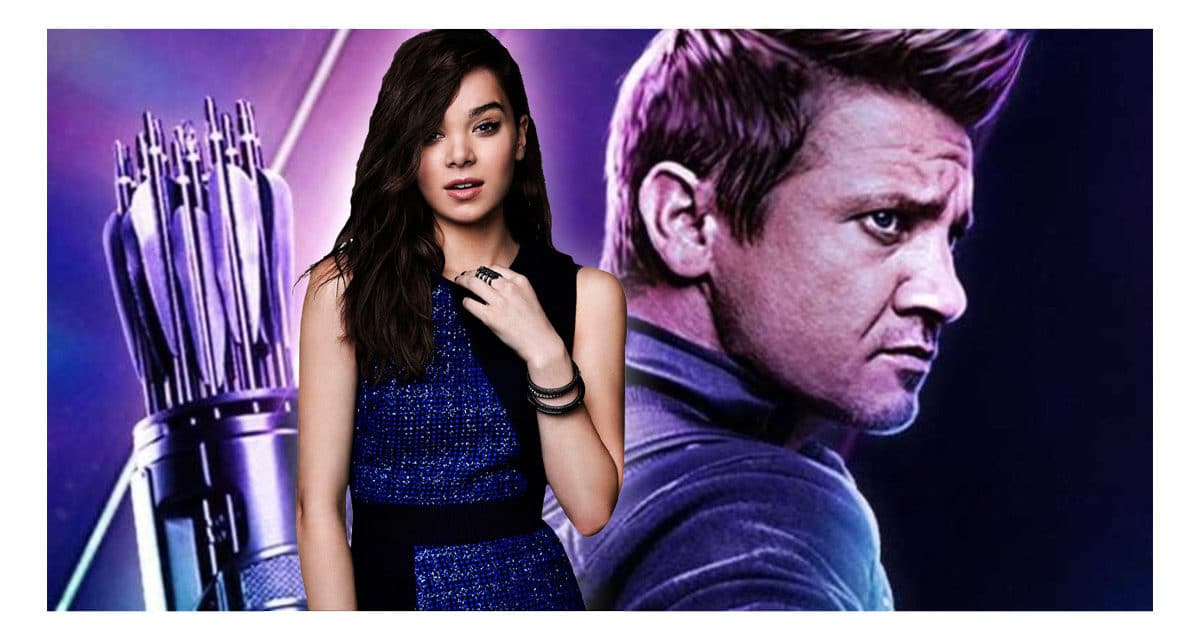 Marvel Studios upcoming production of Hawkeye is prepping for cameras and the two leads are officially locked in.

It has been a long, cold summer for Marvel fans. Not only was the long-awaited debut of Black Widow moved from its prime May release date, but the entire film and television slate were negatively impacted. However, it seems that the brainstorming stages are nearing completion behind the walls of Marvel Studios and this Fall, cameras hope to roll once again.

While The Falcon and the Winter Soldier and WandaVision have grabbed headlines in recent months, the Hawkeye production has largely gone under the radar. But that is all about to change.

I’ve been on the Marvel trail for some time now. After bringing you the news that Christian Bale is the lead villain in Thor: Love and Thunder – before Tessa Thompson did – and the confirmation that Mark Ruffalo had actually signed for She-Hulk – before Ruffalo did – we at The Illuminerdi have the next exciting confirmation to add to your Marvel-branded quiver.

The production of Hawkeye is hoping to ramp back up in Atlanta, Georgia this October. The six-episode limited series will center, as widely reported, on The Avengers’ Hawkeye mentoring his protege Kate Bishop in an effort to pass on his superhero mantle.

Casting is currently underway for the Hawkeye series, and we can all sleep well knowing that both Jeremy Renner and Hailee Steinfeld are officially set to star in the project. Steinfeld has long been rumored to be circling Hawkeye. In fact, reports of her being offered the role surfaced as early as last year. While we weren’t able to find out the nature of the delayed announcement, or the details of her negotiations, she is now firmly listed as set on the project.

In the pages of Marvel Comics, Kate Bishop is defined by her self-determination and grit after surviving a brutal attack that motivated her to transform herself into a potent hero. Bishop’s popularity skyrocketed after being featured in Matt Fraction’s heralded comic run in 2012, which most assume is the inspiration for the Disney+ show. Perhaps just as important was the character’s first introduction in 2005’s Young Avengers title. It would stand to reason that Bishop’s journey would eventually lead to that iconic team in the MCU’s future as well.

While Hawkeye is only a small piece of Marvel’s interconnected cinematic puzzle. It should give some peace of mind to know that the show is back on track, with Steinfeld primed to help carry the Marvel baton into the future. Are you excited for this casting and series in general? Let us know in the comments below, and stay tuned into The Illuminerdi for all kinds of MCU news and features. 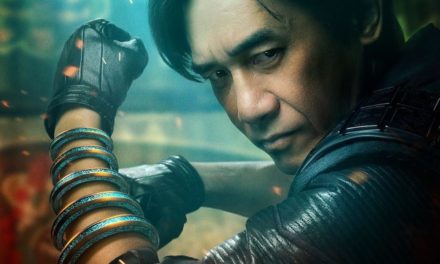 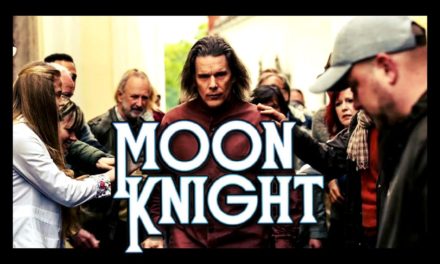 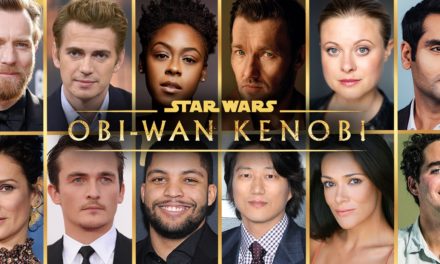