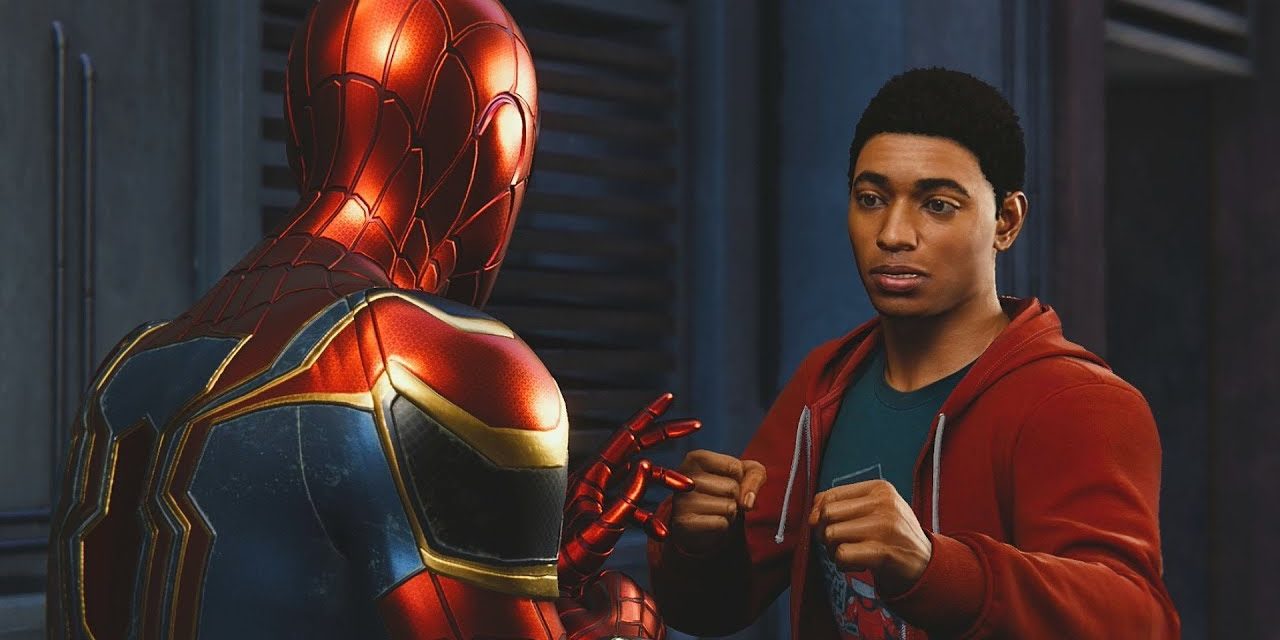 The game isn’t considered the sequel to the Spider-Man game per say, but more like a spin-off adventure. Actor Nadji Jeter, who voices the character in the game and on Disney’s animated series Marvel’s Spider-Man, posted images of himself in the motion capture suit used to film his as miles Morales on Twitter. Check it out:

He also posts a message of gratitude that he’s grateful for the opportunity and what the character means in this time for his generation. It always great to see when actors and actresses share their feelings about stepping into the role of characters.

There seems to be no new information on how much gamers will see of Peter Parker and Mary Jane Watson in the upcoming game. Perhaps as we get closer to the release date, Sony will be up for sprinkling more details. Make sure you keep web swinging with The Illuminerdi for more news and content. 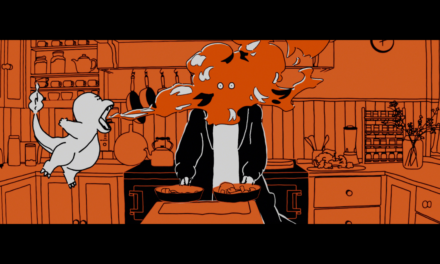 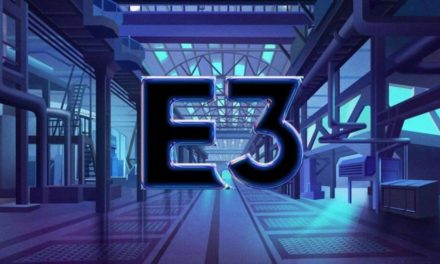 E3 2022 Could Be New Form of Physical & Digital Hybrid Show 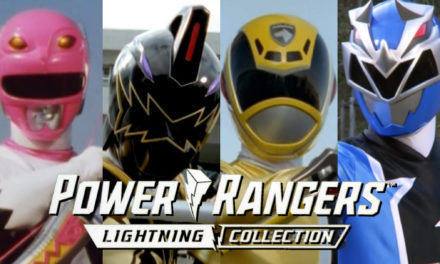