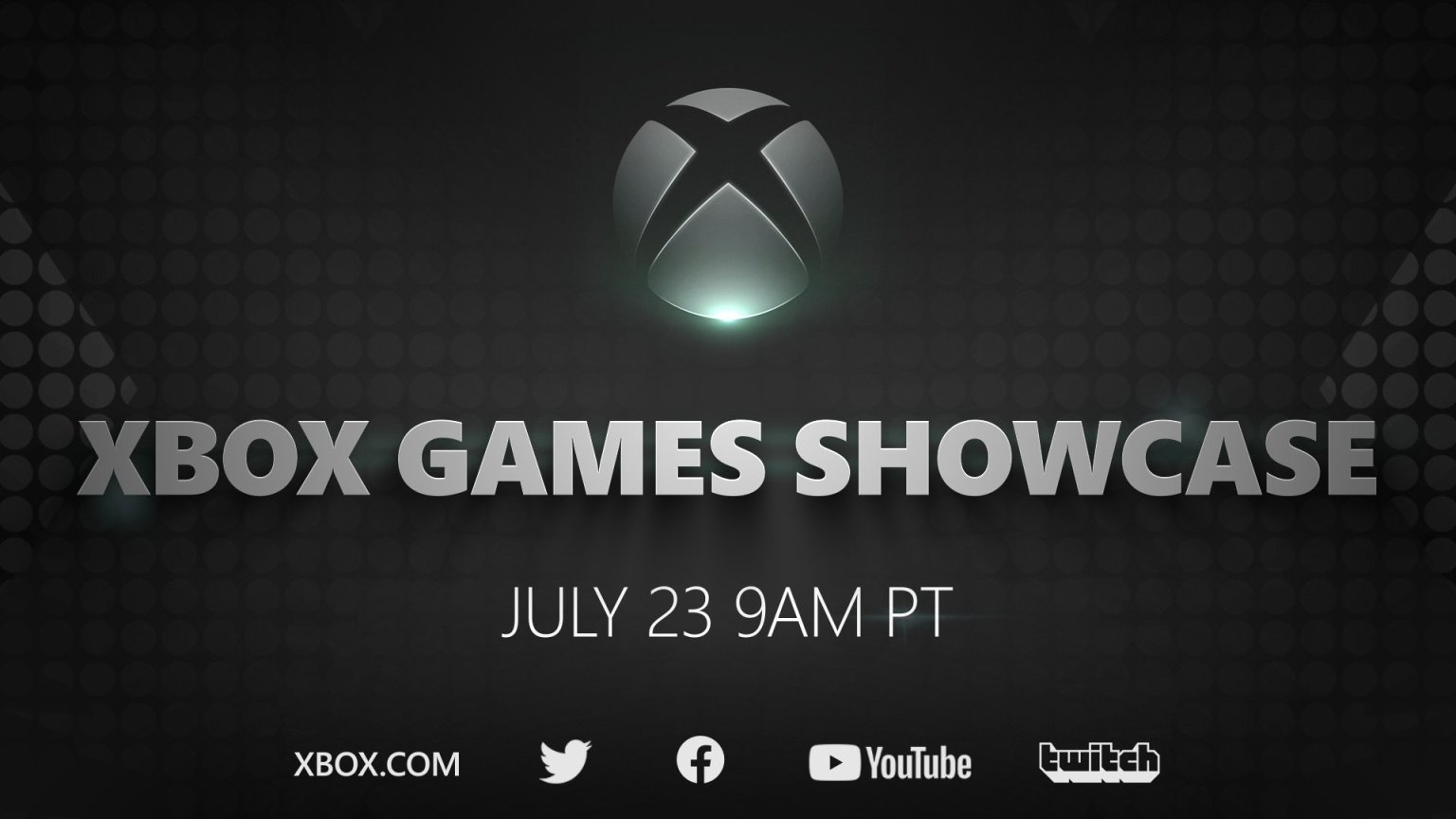 Before I really even start talking about the Xbox Games Showcase, I feel I need to offer some sort of disclaimer or something. I don’t hate Xbox or Microsoft. I’ve owned all 3 generations of the Xbox and I still plan on picking up a Series X at some point in the future. I buy Windows computers, use Microsoft 365, and I even had 2 generations of Windows phones. But I have to be honest about this. What I saw today did very little to make me excited for the future of Xbox. You can watch the whole thing right here, skip down past the video for the rest of my thoughts.

So, I’m not saying that nothing they showed was good, I just feel that overall, it was quite lackluster and didn’t do anything to change my decision from buying a PS5 first to getting the Xbox Series X at launch instead. The Xbox Games Showcase showed off 10 games in total, but out of those 10, there was really only one trailer that got me pumped. Fable… I wouldn’t even so much call it a trailer, more of a teaser. Give it a watch right here:

I absolutely loved the Fable series, sure the last game had its issues, but it was still fun. I’m sure I’ll enjoy this one too. I’m also fairly sure this game is going to be gorgeous. The new series is being developed by Playground Games, they make the Forza Horizon series. I’m not really a racing game guy, but the visuals in that franchise have been absolutely amazing in the recent installments. So, as of this exact moment, the 2 things that will get me to buy a Series X are either my Xbox One breaking or Fable being released.

Now, that’s not to say I’m not interested in any of the other games they showed off, just that for me and I’m sure many others, none of the games they showed off today were “console sellers”. I’m definitely sold on Psychonauts 2, I mean it’s Tim Shafer and Jack Black… anyone who wouldn’t want that game either has no sense of humor or just hates comedy. Sure, it would look better on the series X (especially now that I have a 70″ 4k TV), but will it really make that big of a difference for me? I’m not so sure.

While Everwild, The Gunk, Tell Me Why, Avowed, and a few others piqued my interest. . . nothing I saw (other than Fable) made me jump out of my seat and proclaim that I’d be buying that game at launch. Forza looks great and Halo looks good, but I’m not really into racing games or first-person shooters, so neither of them did anything for me.

The last Playstation I owned was the PS2. So, yes, I’m excited to be excited about the PS5. I just wish I was more excited about the Series X. We know Microsoft has a couple more events coming up, so hopefully one of them will really wow me, but as much as it pains me to do so, again at this moment, I have to give the leg up to Sony.

Why Did The Xbox Games Showcase Fail?

Maybe there are a few contributing factors. The trailers/teasers felt rather bland, I didn’t feel any hype for the games, I’d blame that on the format of the show, but the PS5 Event didn’t suffer from that issue. Halo, Forza, Destiny 2, all of these just felt rather “been there, done that”. Part of the excitement for Fable is how much we’ve been anticipating the game for the past several years if it wasn’t for that, would I be as hyped for it as I am based on that teaser? I’m leaning towards no.

The past 2 years I’ve been at the event live, being surrounded by so many other people who are hyped for the event may have lead to me to overhype what I was hoping for. Last year we got Keanu Reeves coming out for Cyberpunk 2077, obviously, that’s not an Xbox Exclusive, but still, that was a big moment and there wasn’t anything that even came close to that this here. So, in the end, I dunno, while I definitely feel let down by what I saw, I’m not counting Xbox out just yet. . . but the Xbox Games Showcase definitely did not help them out, at least not for me.

For more information regarding Xbox Series X and other gaming-related topics be sure to come back to The Illuminerdi for more.

KEEP READING: THE PLAYSTATION 5 IS FINALLY REVEALED – HERE’S A LOOK AT SOME OF THE HIGHLIGHTS 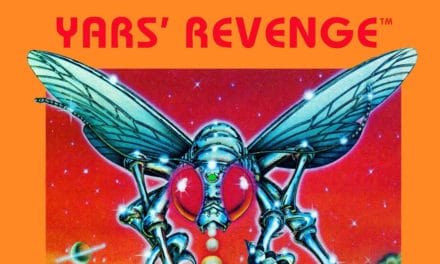 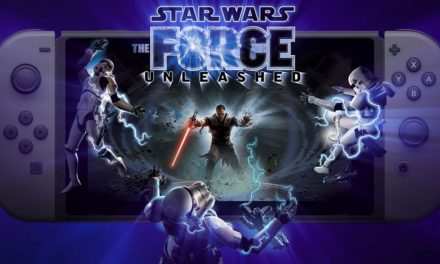