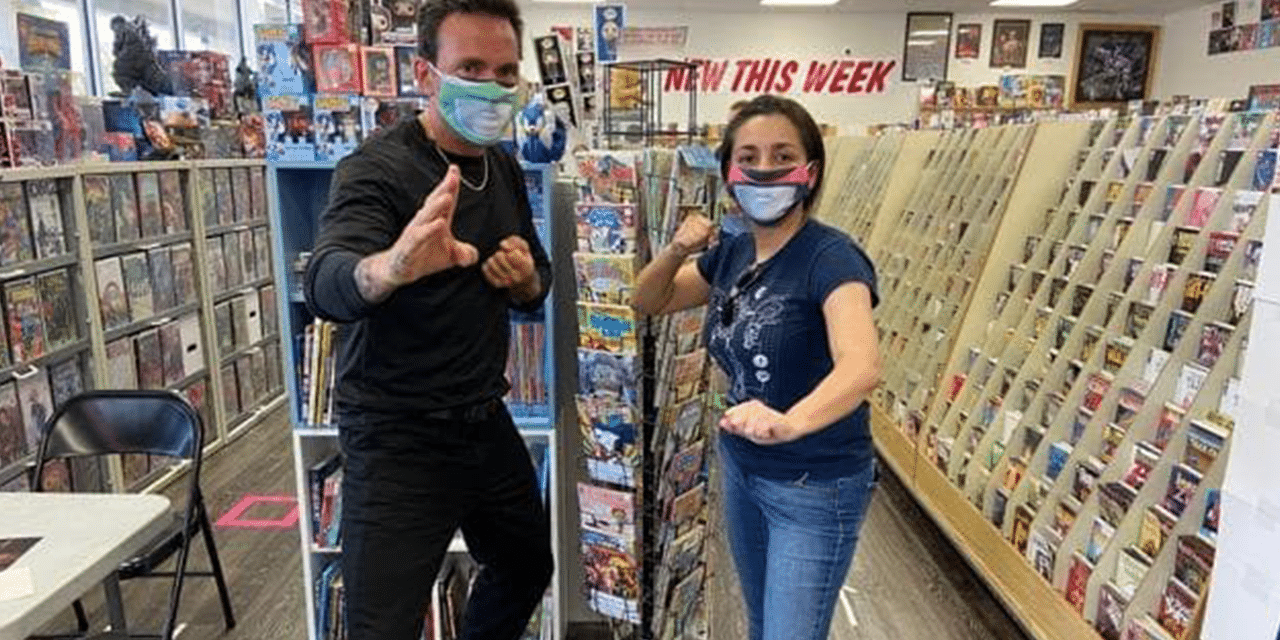 Recently former Power Rangers star Jason David Frank has been making the rounds to various comic book shops to meet and greet with local fans in the area.

Frank is doing this not only to bring some light into people’s lives during these dark times, but to also bring part of the proceeds to the participating comic shops to help keep those places open.

Both Jason David Frank and the comic shops are making sure that attendees are practicing social distancing and wearing masks to ensure the safety of themselves as well as others.

So far JDF has visited Titan Comics in Dallas, TX, Sci Factory – Lake Worth in Fort Worth, TX, and Docs Comics & Games in Frisco, TX with more appearances to come.

We were able to get a hold of Jason David Frank and asked him about these recent meet and greets he has been holding. This is what he had to say:

This was a concept that hit me called PPP (Power Ranger Protection Program). I wish I could save the world but I can try. Comics were a big part of my life. I sold my whole collection when I was 18 to buy my first Karate school. I want to help raise some money for comic shop owners. It’s not gonna cost them a thing to bring me in. I am donation, a big portion of the proceeds are to help them.

I see everything turning digital.. there is nothing like a good old fashion paperback comic. Safety is the number one priority. I myself need to see people to stay sane. What better place to spend my time, a place that earned me to be an entrepreneur.

Jason David Frank plans to visit other areas as well such as New York, Seattle, and LA when it deemed safe to do so.

For more Power Rangers news and updates be sure to come back to The Illuminerdi! Also be sure to follow us on our other social media platforms! 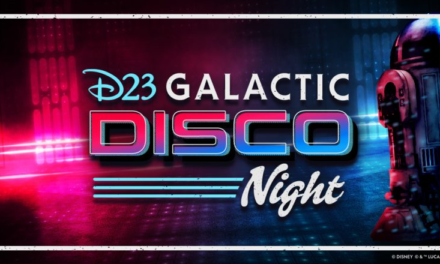 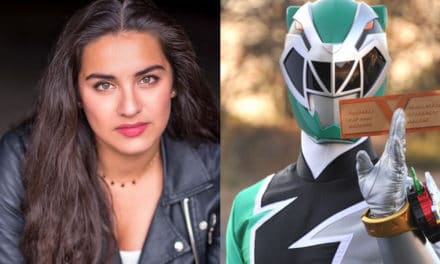 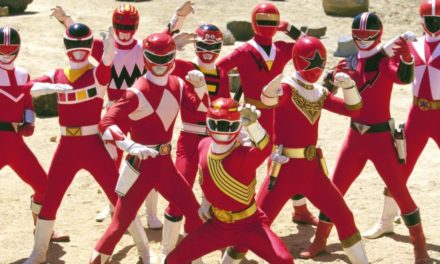