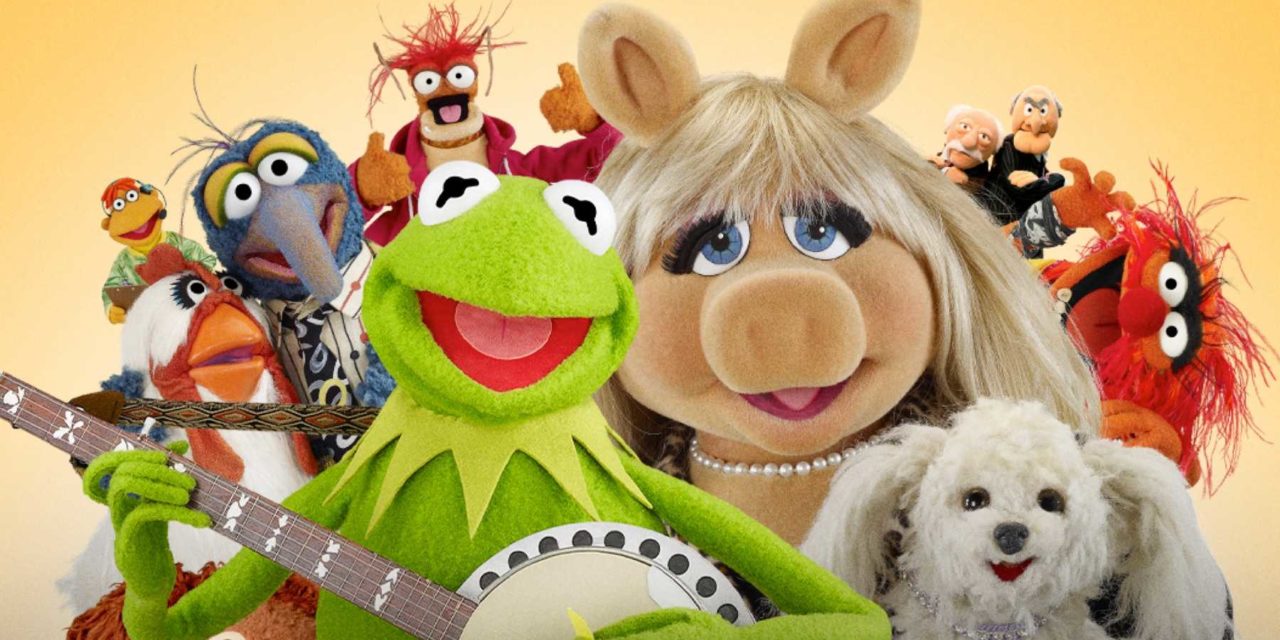 Jim Henson’s lovable creations are back in a brand new trailer for the new Disney+ series, Muppets Now.

A major change coming to the show is that the series will be unscripted and full of improv. The upcoming first season will have six episodes and will feature all of our favorite Muppets characters.

News of Muppets Now is a welcome bit of information as the country continues to deal with the pandemic and is in constant search for more media content. The original Muppet Show was famous for their fabulous guest stars, and it seems Muppets Now won’t be skimping in that department either. Based on the released trailer, it seems we may be seeing the likes of Rupaul, Taye Diggs, Seth Rogen, Aubrey Plaza, Linda Cardellini, and Danny Trejo.

The upcoming Muppets Now series will follow a completely new format from former iterations we have seen from the past. It’ll be exciting to see how fans will react to this new show in the modern era.

In a true first for the studio, “Muppets Now” is an unscripted series filled with improv comedy, off-the-cuff gags, and the Muppets’ celebrity friends. In the six-episode season, Scooter rushes to make his delivery deadlines and upload the brand-new Muppet series for streaming. They are due now, and he’ll need to navigate whatever obstacles, distractions, and complications the rest of the Muppets throws at him.

Overflowing with spontaneous lunacy, surprising guest stars and more frogs, pigs, bears (and whatevers) than legally allowed, the Muppets cut loose in “Muppets Now” with the kind of startling silliness and chaotic fun that made them famous. From zany experiments with Dr. Bunsen Honeydew and Beaker to lifestyle tips from the fabulous Miss Piggy, each episode is packed with hilarious segments, hosted by the Muppets showcasing what the Muppets do best.

Produced by The Muppets Studio and Soapbox Films, “Muppets Now” premieres Friday, July 31, streaming only on Disney+. New episodes will be released every Friday.

Are you excited to hear about the Muppets Now? What do you want to see the most from the show? How do you feel about the Muppets improvising, and which Muppets are you looking forward to seeing the most? What special guests would you like to see? Let us know on all of our social media! 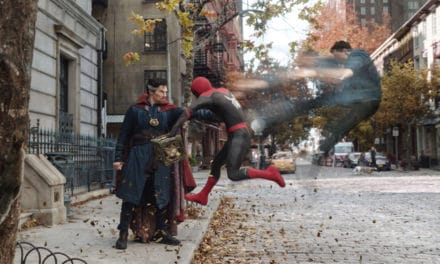