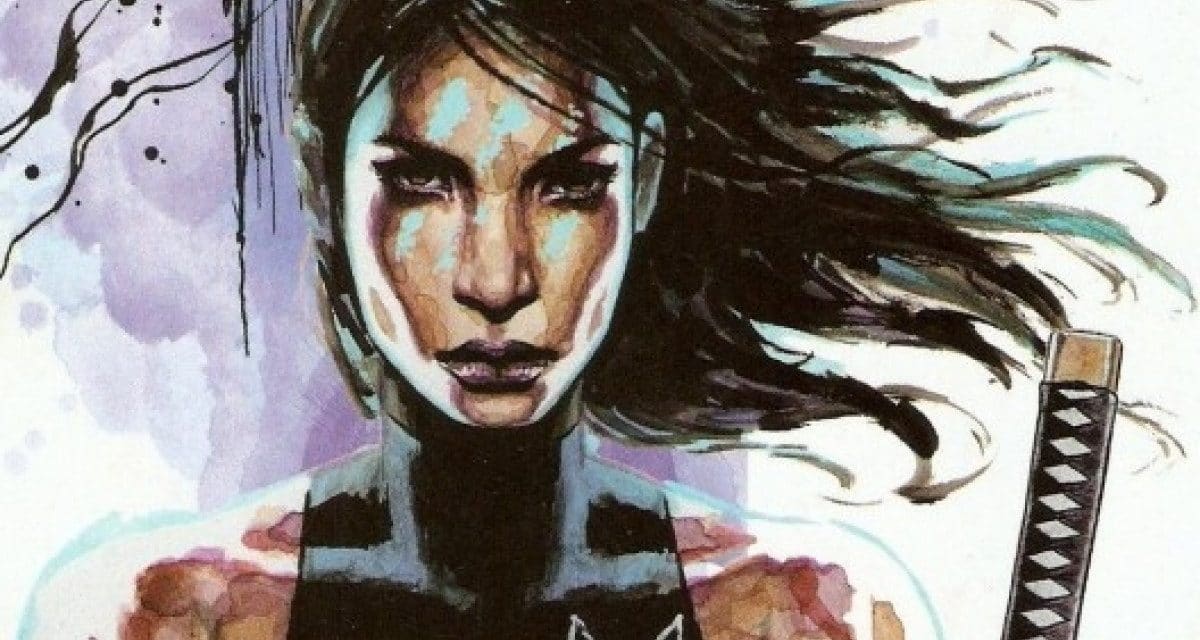 According to a new report, Marvel Studios is currently in the process of bringing Echo to three-dimensional life.

Marvel Studios is well-known for their master plans that they lay out a number of years in advance. While the studio is in the midst of starting a run of 16 projects over the next two years with theatrical and Disney+ releases. However, there are undoubtedly dozens more productions that are even earlier in the planning process and haven’t even been rumored to the public.

RELATED: NOVA PROJECT IN THE WORKS FOR MARVEL STUDIOS

Phase 4 is set to bring brand new characters to the forefront of the Marvel Cinematic Universe in starring roles through two new movies and three new Disney+ series, and those don’t even include projects like Blade or Nova that are likely coming after 2022. Recent news has shed some light on another one of these new heroes that will grace either the big screen or small screen, one that will arrive as an entirely new kind of hero amongst her costars.

Echo Gets The MCU Treatment

A new rumor from Charles Murphy of Murphy’s Multiverse has detailed that Marvel Studios is in the early phases of casting one time Avenger Maya Lopez, aka Echo.

The casting call is for a deaf female, Native American, First Nations, Indigenous or Latinx, 18 or older, to play the role of “Malia” for an upcoming Disney+ show set to film in Fall 2020. The 20-something character is also calling for an actress who can portray “independent, athletic and bright.”

When this comes to fruition, Echo will arrive as one of the most unique superheroes of this day and age. First appearing in 1999, she is a top level martial artist with photographic reflexes. She also has a history in the comics with Daredevil, simultaneously falling in love with Matt Murdock and trying to take out his super alter-ego.

RELATED: NEW BATMAN ARKHAM GAME COULD BE RELEASED THIS YEAR

There aren’t any details indicating which series Echo will make her debut in, although there are some theories that she could show up in Hawkeye. With the series set to feature the debut of Kate Bishop, Echo could come in as some kind of antagonist since they are of similar age and skill set. She even has a very similar experience as Clint Barton when he takes on his darker Ronin persona, and it is still unclear as well when the series will actually start filming after numerous delays.

This will be the second deaf hero to join the MCU following Lauren Ridloff’s debut of Makkari in The Eternals coming out on February 12, 2021, and it will be exciting to speculate and find out for sure where exactly Echo will be making her first appearance in the MCU.

KEEP READING: THE FALCON AND THE WINTER SOLDIER’S ANTHONY MACKIE ASSURES “WE ARE NOT CANCELLED” 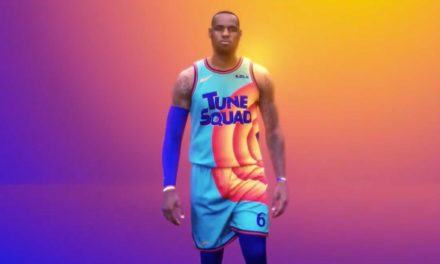 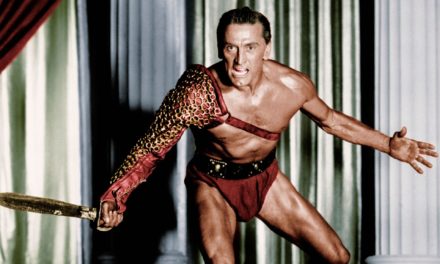 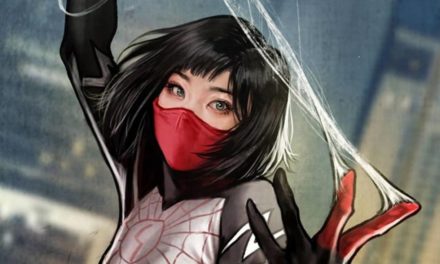 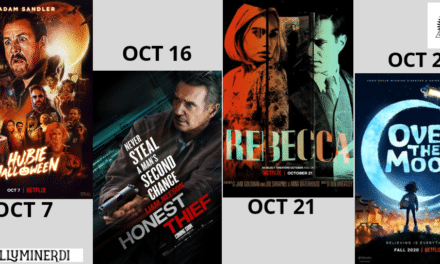