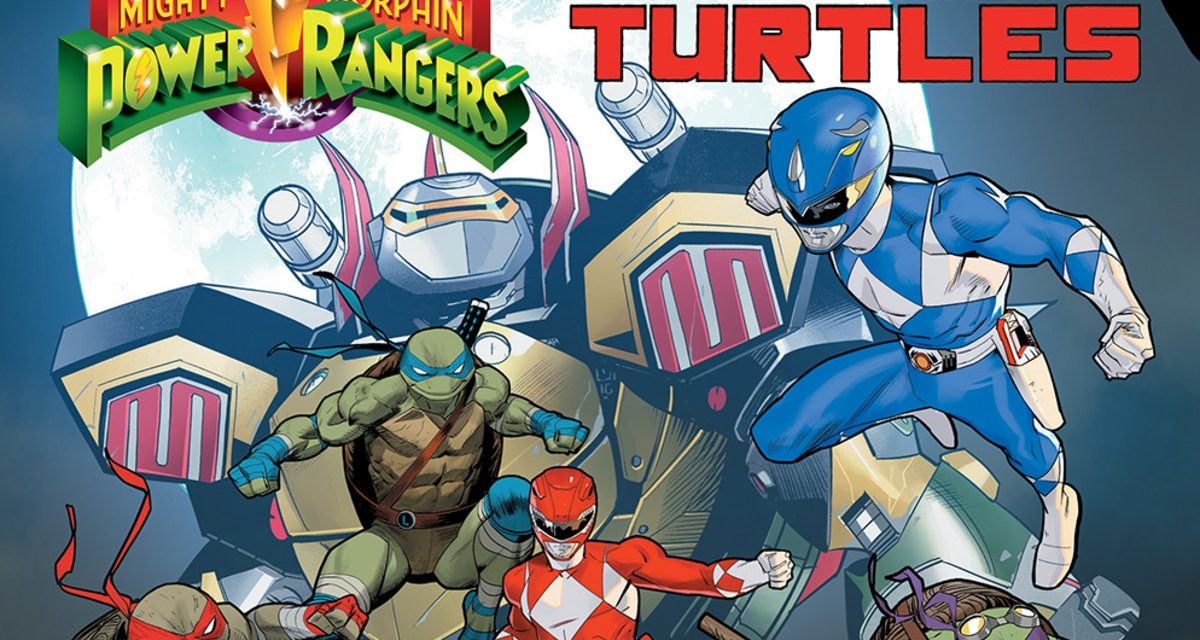 I grew up loving Teenage Mutant Ninja Turtles and Power Rangers, and that love has never waned. There was something so consistently entertaining about watching The Ranger’s tried and true formula of Ranger combat, followed by Zord Combat. In the Turtles case, watching Oroku Saki’s superiority complex and traitorous nature onscreen never failed to put a smile on my face. Comfort could always be found in the consistent formula of these beloved franchises.

From time to time, a detour from the routine was welcome, but for the most part, I simply wanted to enjoy the iconic aspects of the iconic super-teams. What was most exciting was when the routine was shaken up, but not outright altered. To put it in terms Mikey could understand; I lived for the times when cheese pizza became a stuffed crust four cheese pizza.

That simple concept of taking what works and improving it, without straying too far from formula, is what makes Mighty Morphin Power Rangers/Teenage Mutant Ninja Turtles work on a fundamental level. The final issue saw the Turtles piloting the Megazord and went head to head with a giant Bebop and Rocksteady. The fight picks up steam from there, as The Shredder plays the dragon flute and calls forth the Green Ranger’s Dragonzord, while the Technodrome threateningly looms across the park. In order to even out the fight, The Ninja Rangers gloriously arrive, piloting a gigantic Metalhead.

Despite their additional firepower, the Megazord and Metalhead aren’t powerful enough to defeat their enemies. Zordon tells them to use the Megazord’s inherent adaptive abilities in order to save the city, and so Metalhead and the Megazord fuse to create the all-new Turtle Megazord! They take down Bebop and Rocksteady and vanquish the malevolent Technodrome, but not before The Shredder escapes. In other words, this finale is the stuff dreams are made out of.

There’s not a whole lot of substance to their showdown, nor does their need to be. Witnessing the Power Rangers and the Teenage Mutant Ninja Turtles fight giant super-villains in giant robots was really all I needed from the conclusion to the series. If anything could have been improved upon, it would be the paneling.

Artist Simone Di Meo makes beautiful, vivid artwork that is cut into small slivers that really take away from one’s ability to appreciate the fight scene. Perhaps it’s because I’m used to seeing these fights play out in cinematic form instead of in a comic, but I can’t help but wish that this final battle was more clearly presented. The heart and soul of the final boss fight is very much present, it’s just occasionally hard to find underneath the sub-par panel layout. An additional splash page would have gone a long way.

The Power Rangers and the Teenage Mutant Ninja Turtles (now back in their respective costumes) pursue Shredder, fighting the dreaded Oroku Saki and finally retrieving Tommy Oliver’s Green Power Coin. Rita Repulsa turns on Shredder and the two escape to Dimension X, setting up a promising sequel series. Loose ends are tied up, the two teams bond back in the sewers, and the credits roll as The Green Ranger and Raphael prepare to spar.

Crossover series such as this tend to be hit or miss, and I’m pleased to say that Mighty Morphin Power Rangers/Teenage Mutant Ninja Turtles hit damn near all of the right marks. It was dripping with fan-service, but that’s exactly what readers look for in crossovers as outlandish as this one. The fights weren’t always formatted perfectly but the combat was engaging all the same, and Di Meo’s artwork never failed to impress.

If you are a fan of either franchise and you haven’t read this five issue miniseries, you’re doing yourself a disservice. Pick up Mighty Morphin Power Rangers/Teenage Mutant Ninja Turtles #5, in stores now. 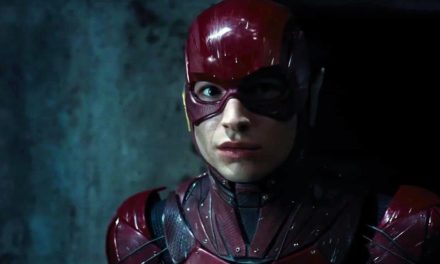 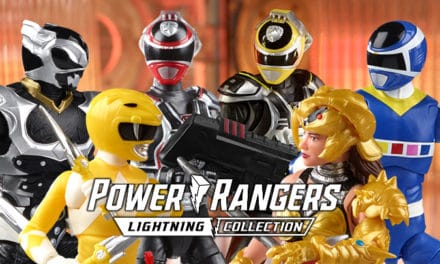