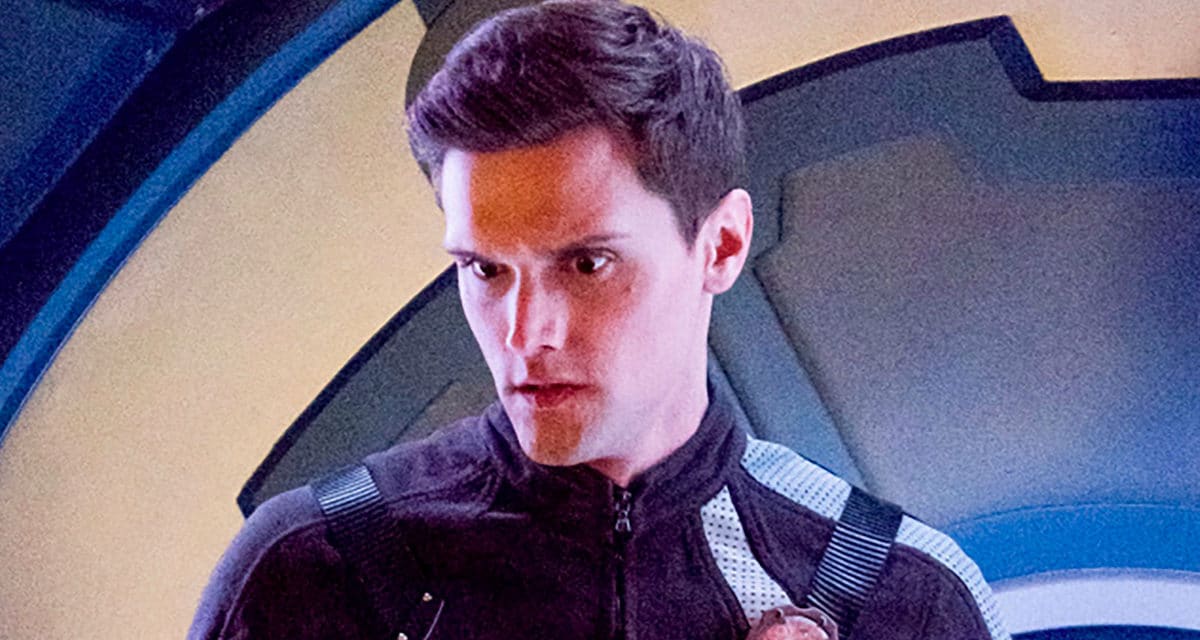 Actor Hartley Sawyer was unceremoniously fired from the cast of The Flash, after a series of troubling tweets from the performer’s past was recently discovered.

In the wake of the murder of George Floyd and the resurgence of the Black Lives Matter movement, celebrities are being challenged to unequivocally come down on the side of anti-racism, and use their platforms to spread awareness about the situation. Several are participating in protests and donating millions to social justice organizations. And then there are some, like Hartley Sawyer of CW’s The Flash, who are facing the consequences for years of inappropriate behavior and remarks that many feel to be insensitive, offensive and downright bigoted.

Hartley Sawyer, who has been playing the character of Ralph Dibny (better known as the Elongated Man) on The Flash for the series’ past three seasons, was dropped from the ensemble cast on Monday afternoon. This followed the discovery of a number of tweets from Sawyer’s deleted Twitter account which recently came to light, exposing the actor’s past history of making unsettling remarks with blatantly racist, misogynistic, and homophobic overtones. As well as light-hearted comments about issues like suicide and sexual assault.

The tweets are, in many cases, too graphic and disturbing in nature to quote here.

THE FLASH SHOWRUNNER TAKES A STANCE ON HARTLEY SAWYER’S BEHAVIOR

Though some are claiming that the tweets were jokes, and/or from so long ago that they’re not harming anyone now. Sawyer’s actions were not so easily forgiven by The Flash‘s showrunner Eric Wallace, who released a statement soon after the firing.

He suggests that Sawyer’s remarks were “indicative of the larger problem in our country,” and that “at present, our country still accepts and protects the continual harassment – unconscious or otherwise – of Black and Brown people, which is far too often fatal.”

Star Grant Gustin also expressed his support for the decision on his social media. Meanwhile, Sawyer himself issued an apology on his Instagram, implying that the tweets were made “with an intent of humor”, but were “hurtful, and unacceptable.”

Sawyer’s fans are claiming that his apology is sincere and that he should be rehired, while others say that in this current climate, hiring him back would be a terrible move for The CW and Warner Bros. to take.

How do you feel about the situation? Do you believe Hartley Sawyer has grown as a person to the point where he could ever be rehired? Or is this a case where his role should be recast as soon as possible? Leave your thoughts in the comments below. 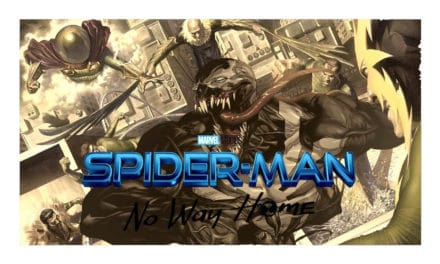 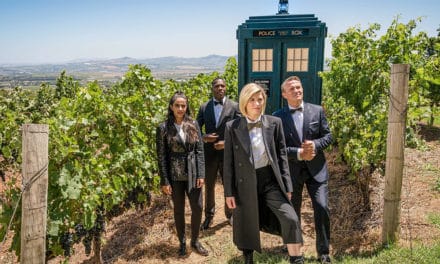 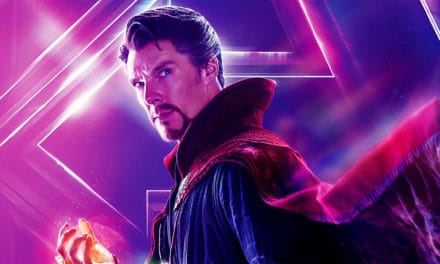