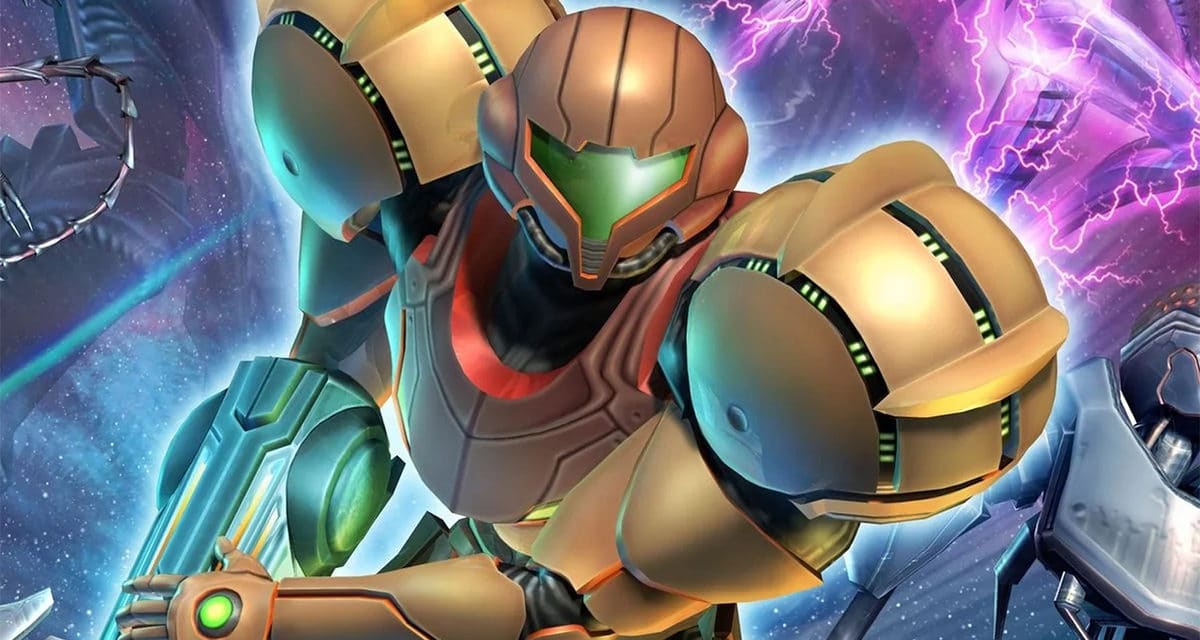 Metroid, whilst not receiving the same level of attention in recent years as its fellow IPs, is one of Nintendo’s most illustrious franchises. Whether one first found it through the series with the original Metroid that introduced us to Samus and her iconic Power Suit, Super Metroid, or the litany of spin-offs that came after, players have been craving for a new game in the series.

The last entry, Metroid: Samus Returns – a 3DS-exclusive title that released in 2017, certainly provided fans both old and new a glimpse into the original sequel remade from the ground up. But Metroid Prime, a sub-franchise that bridges the gaps between the original Metroid and its sequel, hasn’t received a new entry since its third game, Corruption, in 2007.

Whilst Nintendo has announced that a fourth entry is indeed coming to Switch consoles, the drought of information has certainly been felt by fans, who were unfortunately told back in 2019 that development had been restarted with original series developers, Retro Studios.

Another Form Of Metroid

In the lead-up to its release however, fans have been craving for another excuse to hop back into the Power suit-wearing, arm cannon-shooting boots of Samus once again in the Prime trilogy.

Luckily, Swedish retailer Inet seems to have accidentally revealed both the existence and release date of the Metroid: Prime Trilogy port. Whilst the page has since been taken down, it did still reveal the best news of all: it’s coming out next month!

Whilst the retailer had previously detailed the trilogy’s existence back in late 2018 (promising a reveal later at the Game Awards and a February 2019 release), no such announcement had been made. In the 18 months since, the surprising reappearance, and a supposed release date of June 19th (the same day that a certain Naughty Dog game is also releasing) seems to hint at a possible reveal soon in a possible Nintendo Direct presentation, or possibly even within IGN’s Summer of Gaming Event, or Geoff Keighley’s Summer Games Fest.

Whilst Nintendo hasn’t given any clarification or insight into the rumor, time will tell whether the retailer’s second “leak” will turn out to be true.

Are you excited to revisit the Metroid: Prime trilogy on Switch? Or will it be your first time venturing into the series? Let us know down below and be sure to check back with The Illuminerdi for the latest gaming news and features. 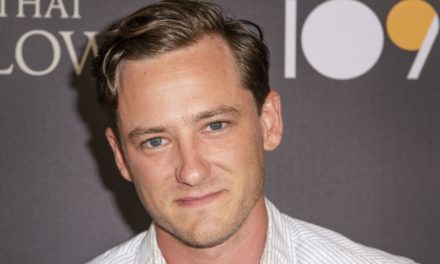 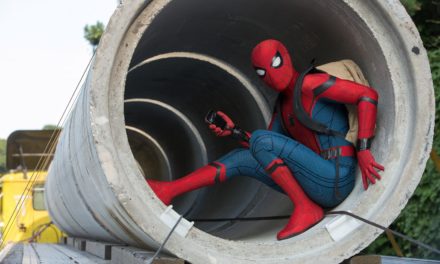