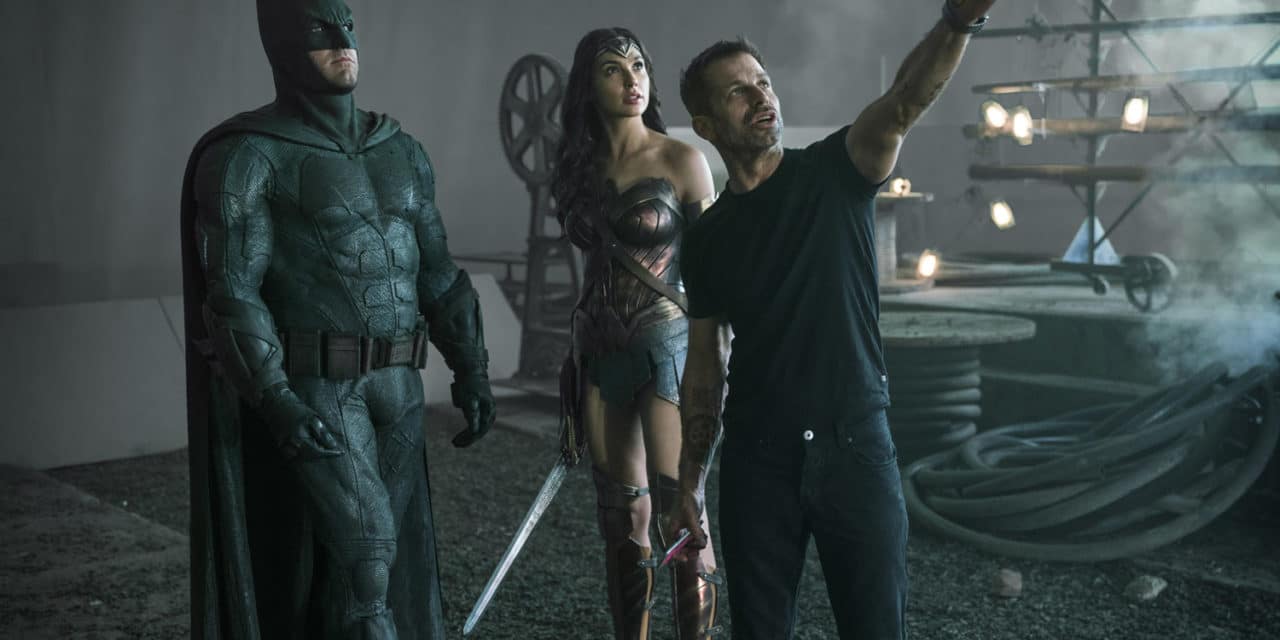 With news of Warner Bros. finally releasing the Snyder Cut (now known as Zack Snyder’s Justice League) taking the world by storm, fans have begun wondering what will happen with potential reshoots as well as the future of the franchise.

Recently on The Wrap Up podcast, reshoots and potential sequel options for Zack Snyder’s Justice League were a hot topic of conversation. The Wrap’s Umberto Gonzalez shared his insider opinion, stating the following:

“There’s not going to be any reshoots of any kind with any actors,” Gonzalez said. “It’s just additional dialogue. Here’s something that hasn’t been reported yet: (Snyder) did want to shoot and he wanted to do additional photography but HBO Max said no, that’s not happening. We’ll give you money for post-production, for special effects, for scoring, and even ADR but no reshoots of any kind on this movie.”

RELATED: THE SNYDER CUT IS OFFICIALLY COMING TO HBO MAX IN 2021: EVERYTHING YOU NEED TO KNOW

“This movie is basically one and done. This is to … close the loop, to finish the story. Maybe not the whole story, cause he did have like a three to five-picture plan. But this Snyder-verse, I’ll call it, will end with the Snyder Cut. Don’t expect any spinoffs for Batman or with Ben Affleck as Batman or any of that.”

What Does This Mean for the Future of the Justice League?

This news may raise some question marks for fans as to what this means for the future of the Justice League movie franchise. Especially with the reconfirmation that Ben Affleck is still done with being Batman. There are a couple of ways I can see this being addressed.

Arguably, the most obvious direction for them to go in would be resetting the timeline in the upcoming Flash movie. The film could have its own version of Flashpoint explaining various changes such as Robert Pattinson taking over the role of Batman. That way they could include Pattinson’s Batman in future Justice League films.

Another possible outcome could be them pulling a Val Kilmer and just letting Robert Pattinson be Batman in any new Justice League movies with little to no explanation at all. This seems to be a common practice in recasting, so this route is definitely possible.

Another more depressing option is that they just continue without Batman, which is something I don’t think the fans would enjoy so I hope they go with any of the other options.

Of course, all of these options would still be different from the trilogy Snyder originally had planned, but it would still be something to move the franchise forward.

Are you disappointed by this news? Do you wish that Warner Bros. would just continue with what Zack Snyder was planning to set up? Let us know in the comments below and be sure to follow The Illuminerdi for more DC news just like this in the future! 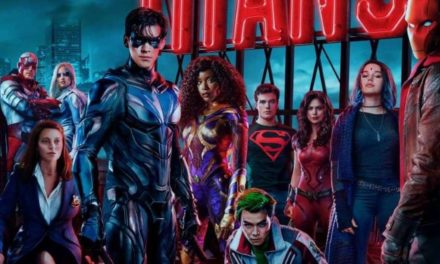