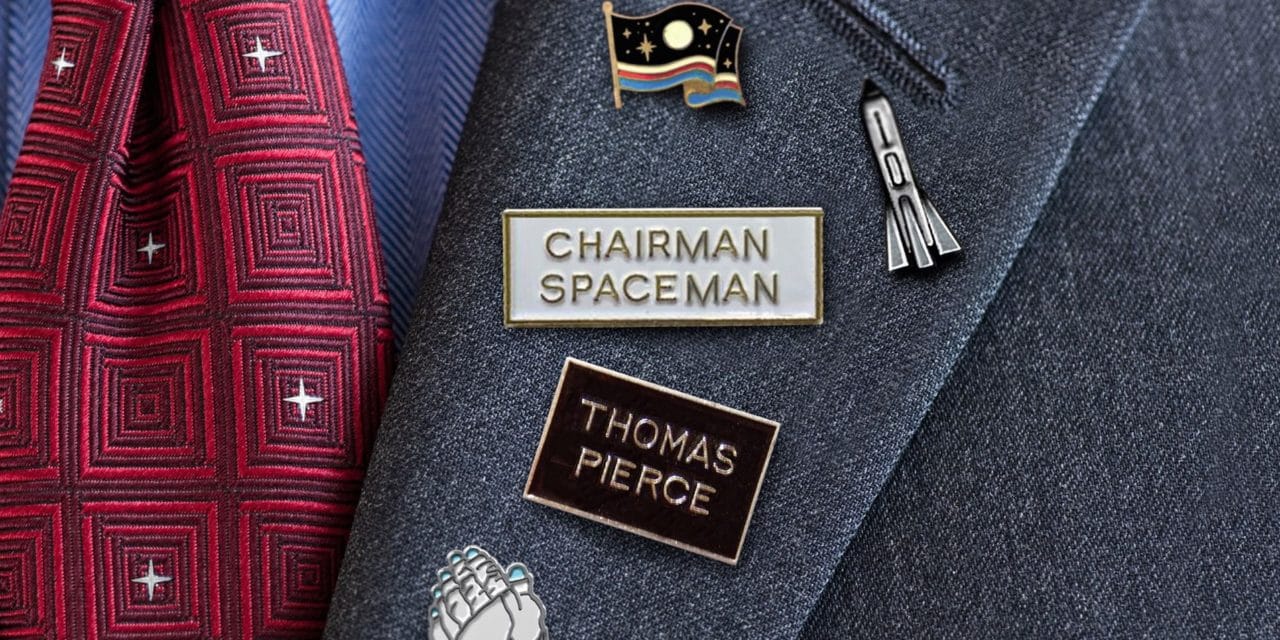 The writer-director behind many Pixar movies is ready for his next live-action feature. According to The Hollywood Reporter, Andrew Stanton is in talks to direct the sci-fi movie, Chairman Spaceman, for Searchlight Pictures and Simon Kinberg’s Genre Films.

Chairman Spaceman is based on a 2017 New Yorker fiction by Thomas Pierce. It’s a tale set in the near future and follows an infamous and notorious corporate raider. He renounces his worldly wealth to become an interplanetary missionary to colonize the greater solar system. The story follows his final days on Earth, along with the fallout when the trip doesn’t go as planned.

The Minds Behind Chairman Spaceman

Stanton will be bringing Chairman Spaceman to the big screen and Pierce is going to pen the script for the movie. While Simon Kinberg (The Martian) is set to produce through his Genre Films studio, alongside Audrey Chon (The Twilight Zone).

Andrew Stanton made his mark as a writer, director, and producer in Hollywood by working with Pixar for many years. Stanton is the director of Finding Nemo and Wall-E, which both took home the Oscar for best animated feature. He also directed Finding Dory. He was a writer on Monster Inc, A Bug’s Life, and each film in the blockbuster Toy Story franchise. His voice is also familiar to many Pixar fans having provided the voice for the Evil Emperor Zurg, in the Toy Story franchise and the sea turtle Crush in Finding Nemo.

Chairman Spaceman will mark the second live-action feature film for Stanton. He previously directed live-action with John Carter, which was released in 2012 and marked as one of the biggest Hollywood flops ever. It’s an adaptation of the first book in the Barsoom series of novels by Edgar Rice Burroughs.

The film was a major disappointment for Disney but since earned its fandom as some people felt it was an underrated movie. It has since gone on to garner a cult following. Since then, Stanton hasn’t made another live-action film, but has directed TV episodes of Better Call Saul, Legion, Tales from the Loop, and Netflix’s Stranger Things.

It will be interesting to see how Stanton manages to deliver a good movie outside Pixar. He is indeed a great writer and director, but he hasn’t proven his footing as a director on the live-action side, at least not yet. It’s still unclear when Andrew Stanton and his team will start filming this project. However, knowing that the Oscar winner is returning to helm a movie on the big screen and the fact Simon Kinberg is producing, is definitely exciting news.

What do you think about this Chairman Spaceman news? Do you feel Andrew Stanton will deliver a great movie this time? Let us know in the comments below and be sure to come back to The Illuminerdi for more news. 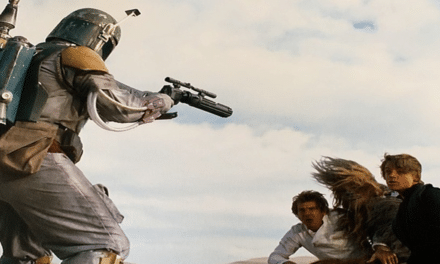 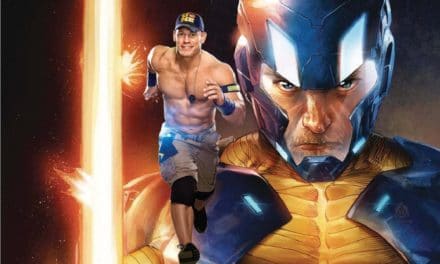