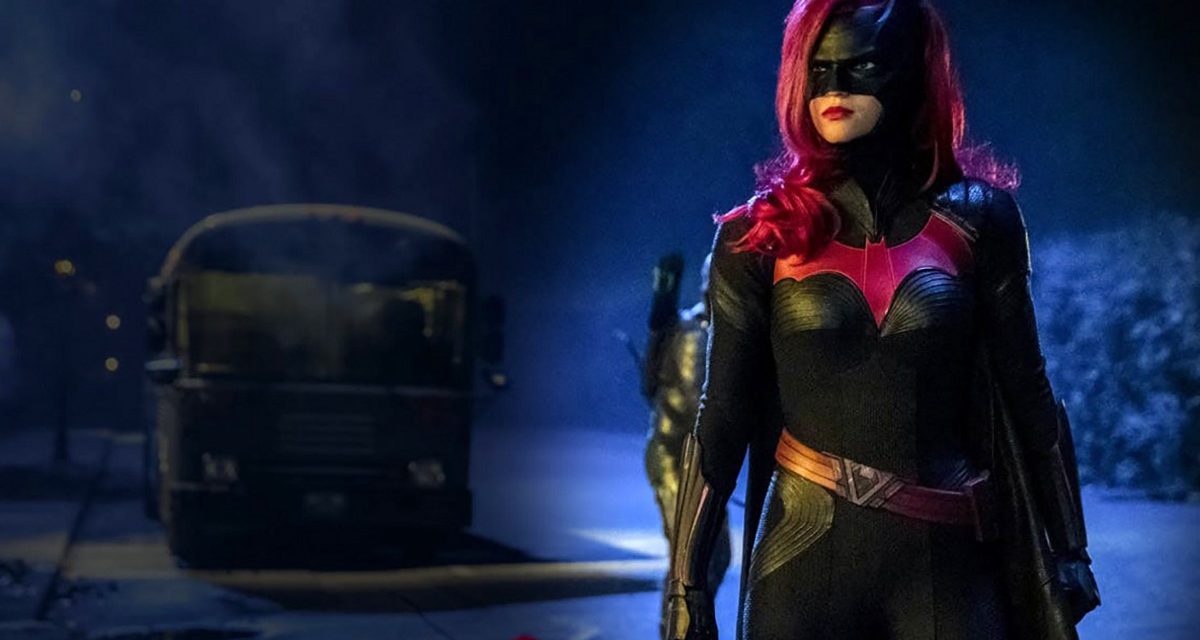 Earlier this week, speculation ran rampant on social media about why actress Ruby Rose would give up the role of a lifetime playing Kate Kane on the CW’s popular TV series Batwoman

The show follows Kane on her journey to becoming one of Gotham City’s most notable superheroines. The role was a major win for Ruby Rose, who was still relatively new on the scene when she landed the part, and it marked a milestone in LGBTQ+ history. However, new details may reveal that Rose’s decision to part ways with the CW yesterday came after months of on set tension between the actress and the studio.

When Ruby Rose was first chosen to play Batwoman, it seemed like a match made in fancast heaven. Rose, who is open about her sexuality and gender fluidity, expressed gratitude and pride for being able to portray Kate Kane. One of DC Comics’ few openly lesbian superheroines and the first LGBTQ+ lead in a superhero TV series. That, coupled with Rose’s existing reputation for playing tough, unapologetically badass women, made her a ideal fit.

Those who were still on the fence found themselves firmly in Rose’s camp when the first photos of her in-character emerged online, displaying Batwoman’s comics-accurate costume. Complete with her trademark cowl, bright red wig, and stash of secret gadgets. And up until the news broke, fans had been growing more and more comfortable with her in the role. The series enjoyed mostly good ratings coming off a surprisingly strong premiere in October, and earned itself a Certified Fresh rating on Rotten Tomatoes.

So why would Ruby Rose give up the opportunity to keep playing Batwoman?

According to a new report, Ruby Rose and the CW both came to the decision that she wasn’t right for the role after Rose made it clear that she wasn’t comfortable with the series’ demanding filming schedule. Along with the complication of having to move to Vancouver to accommodate the studio. In the words of the insider quoted in the report:

“It wasn’t 100-percent her decision. It was a breakup. She wasn’t happy working on the show, and did that make her fun to work with? No. So everyone decided it would be in the best interests of the show, and for all concerned, if they parted ways. It just wasn’t a good fit.”

This would seem to clear up several of the rumors which circulated about Rose’s exit from Batwoman. Including the theory that it was Rose’s recent back injury, which she sustained while performing stunts for the show, that was the final straw for her. Or that it was persistent backlash from toxic fans, who have tried long and hard to boycott the series or review-bomb it, that drove her away. Both of these issues almost certainly factored into her general unhappiness on set. However, judging from the above quote, it seems that her lack of morale was rubbing off on her costars and crewmates.

On the bright side, Ruby Rose’s departure doesn’t mean Batwoman will never stalk the streets of Gotham ever again. In fact, a statement released by Warner Bros. Television made it clear that they are already looking to recast the role with another LGBTQ+ actress, and hope to have someone picked before the series’ second season starts filming sometime next year.

Who would you cast as Ruby Rose’s successor in the iconic role of Batwoman? How do you feel about the new details of the report? Leave your thoughts in the comments below. 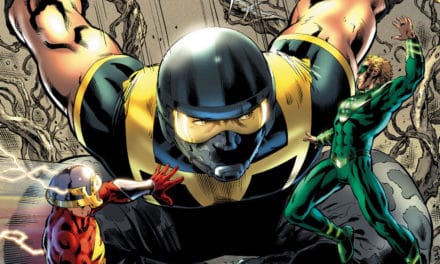 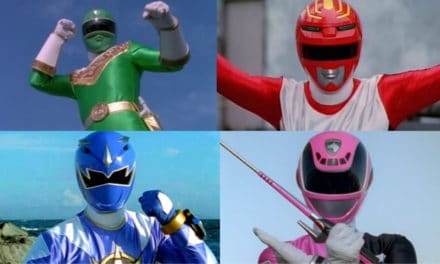 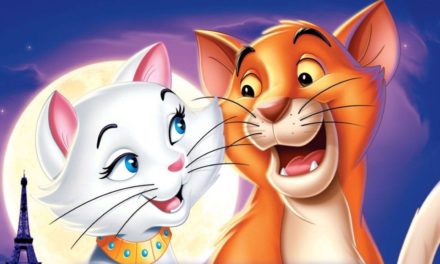