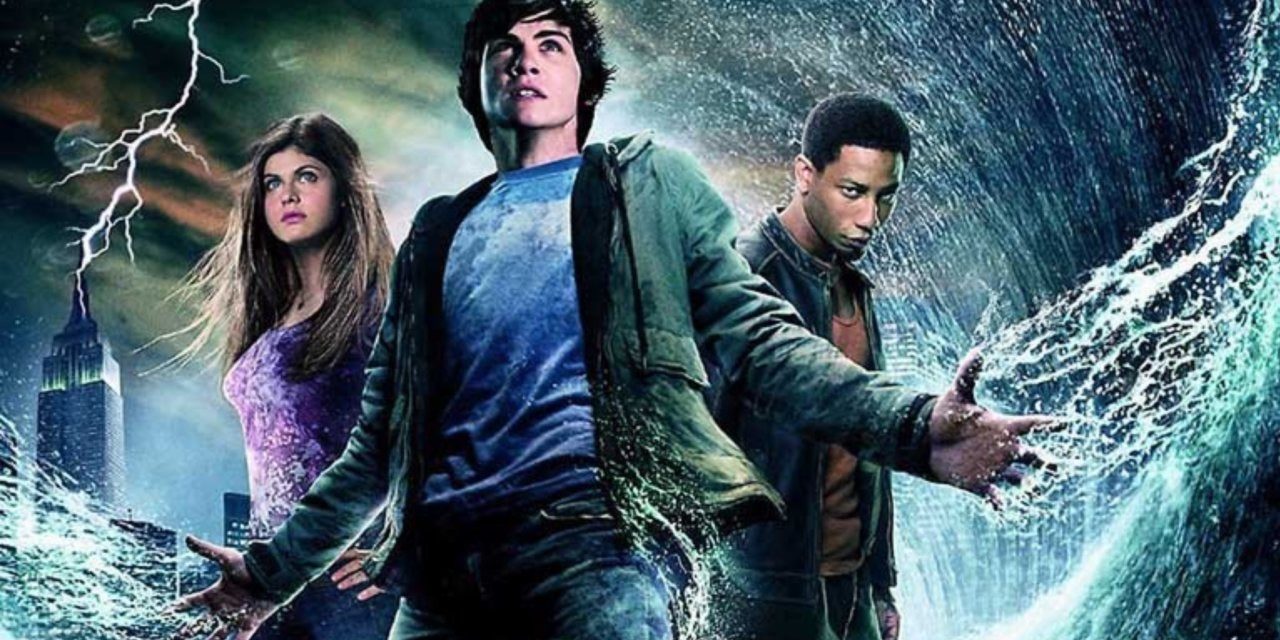 After many years of fans lobbying for a faithful adaptation of Percy Jackson, the gods have finally heard those prayers because it seems those long years of waiting will finally come to fruition.

Rick Riordan, author of the Percy Jackson series, announced via Twitter that Percy Jackson will be coming to Disney+! No news yet as to when it will come out as the show is still in extremely early stages of development, but Rick Riordan promises that he’ll be very involved.

Percy Jackson Has A Long History

There was a Percy Jackson and the Lightning Thief movie that came out in 2010 (and a follow up sequel in 2013), but those movies never quite saw the massive following Riordan’s books seemed to have. In fact the second movie didn’t perform well in the box office, and ultimately no further sequels were made. It also isn’t a secret that Riordan is not fond of the movies and had hoped for a reboot with a different studio. In fact, Riordan had voiced hopes of Disney picking up the series in the past. When the Fox/Disney merger happened, Twitter was ablaze with Percy Jackson fans who were hopeful of a Disney reboot.

For the uninitiated, Percy Jackson tells the story of Percy who discovers that he is the son of the Greek god Poseidon, which would make him a demigod. He heads off to Camp Half-Blood where all the half-human offspring of the Greek gods are gathered to learn how to fight monsters and deal with the emotional baggage of feeling abandoned by their respective deity-parents. Like any great Greek mythological tale, there are dangerous quests, monsters, prophesies, and plenty of interference by several of the gods.

RELATED: HAMILTON FORGOES 2021 THEATRICAL RELEASE TO BLAST ONTO DISNEY PLUS THIS JULY

There were five books in the original series, and was even followed up by an entirely new series, The Heroes of Olympus. While The Heroes of Olympus mainly follows a whole new cast of characters, some of most beloved characters in the previous series make plenty of appearances, including Percy. Although the first book (Percy Jackson and the Lightning Thief) came out in 2005, and despite most people not liking the movies, Percy Jackson is still a popular and lively fandom, especially with the added popularity of the The Lightning Thief: The Percy Jackson Musical on Broadway.

It’ll be interesting to see how Disney will approach the making of the show, and if the series proves to be successful, whether we might also see a Heroes of Olympus series on Disney+. Until then, demigods across the country will likely be waiting on pins and needles for an author-approved faithful adaptation of Percy Jackson.

Let us know if you’re excited about the new Percy Jackson series! 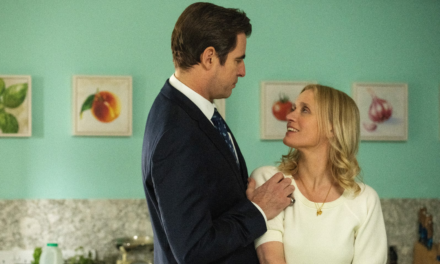