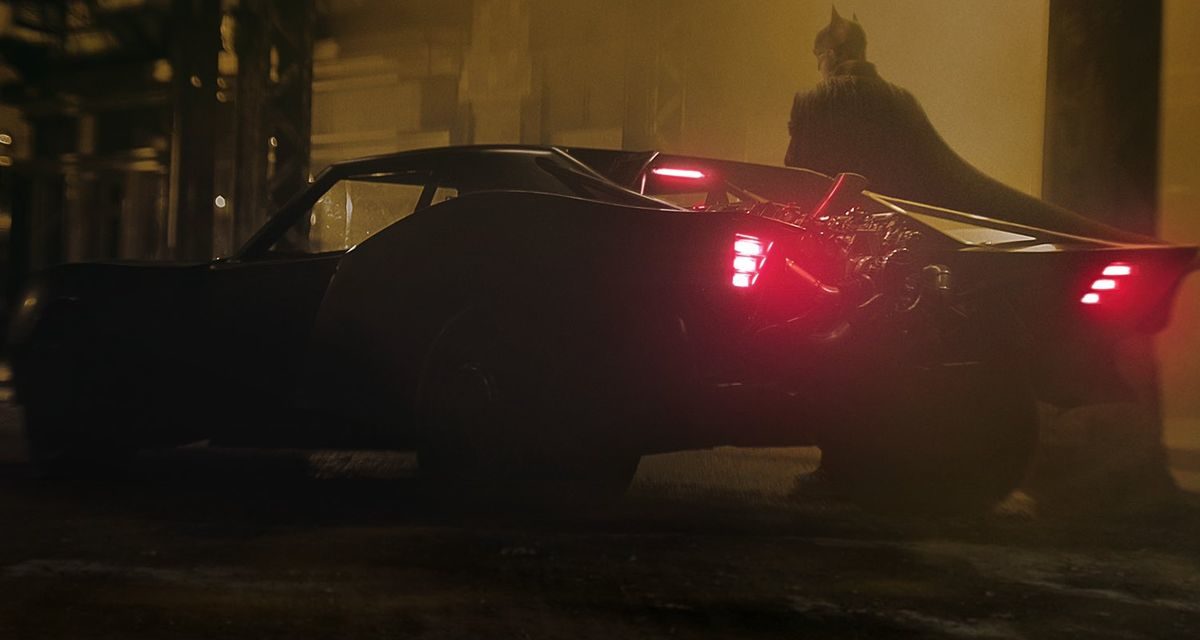 Robert Pattinson is the latest to play the role of Batman and, in a recent interview with GQ, he talks about the challenges as well as the opportunities that come with donning the cape and cowl.

When GQ asked Pattinson about his thoughts on the role he stated the following:

“It’s a legacy part, right? I like that. There’s so few things in life where people passionately care about it before it’s even happened. You can almost feel that pushback of anticipation, and so it kind of energizes you a little bit. It’s different from when you’re doing a part and there’s a possibility that no one will even see it. It makes you a little kind of spicy.”

I definitely understand where Pattinson is coming from in this statement. People have been playing Batman since the 40s with new people continuing to innovate the role to this day.

Pattinson goes as far as to callback to George Clooney’s Batman and his struggles with coming into the role.

“I was watching the making of Batman & Robin the other day. And even then, George Clooney was saying that he was worried about the fact that it’s sort of been done, that a lot of the ground you should cover with the character has been already covered. And that’s in ’96, ’97? And then there’s Christian Bale, and Ben Affleck’s one. It’s fun when more and more ground has been covered. Like, where is the gap? You’ve seen this sort of lighter version, you’ve seen a kind of jaded version, a kind of more animalistic version. And the puzzle of it becomes quite satisfying, to think: Where’s my opening?”

Another thing that Robert Pattinson has on his plate right now is the effects of COVID-19 on the production of The Batman. The film started production in January of this year but was halted in March.

RELATED: WARNER BROS TO STOP PRODUCTION ON THE BATMAN DUE TO PANDEMIC CONCERNS

It is currently unknown when production of The Batman will resume. Countries such as New Zealand have already started film production back up, but it’s doubtful that filming in the United States will resume in in similar manner.

What are your thoughts on Robert Pattinson in the role of Batman? Are you excited for this new take on the character? Let us know in the comments below and be sure to come back to The Illuminerdi for more Batman and DC news like this in the future!

The Batman is scheduled to release in theaters October 1, 2021.

KEEP READING: THE DEATH OF THE LEGO BATMAN MOVIE FRANCHISE AND HOW IT HAPPENED 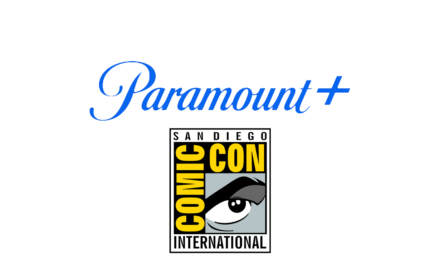