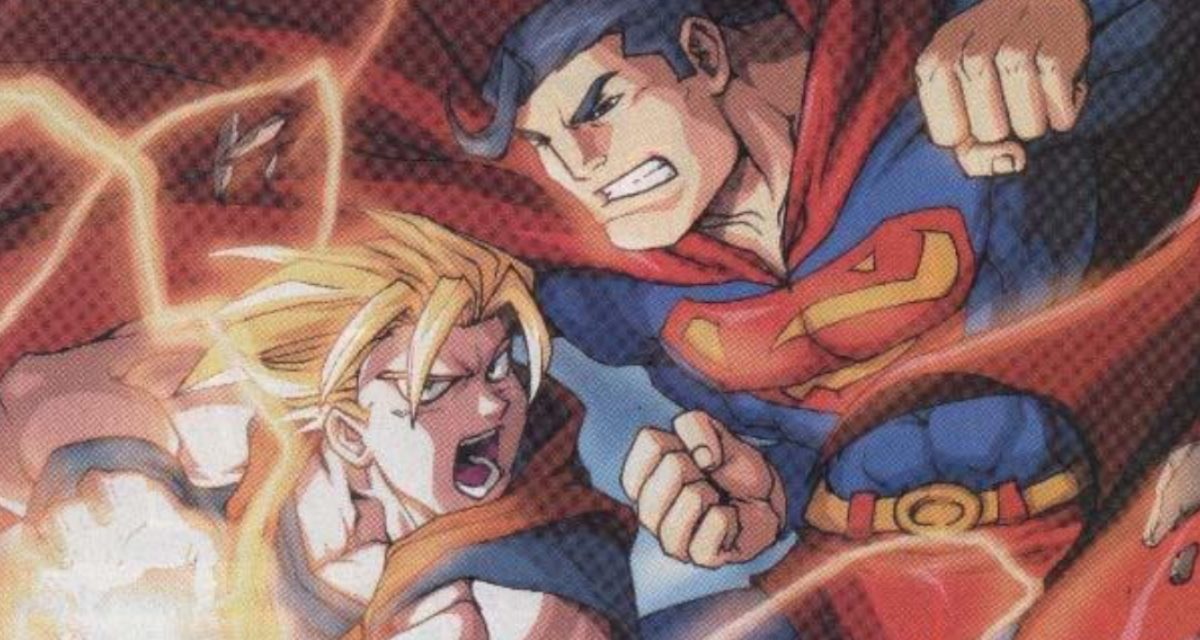 The newest episode of Rage Cage is coming from the Illuminerdi, where two massive geeks go head-to-head over some of the best topics that nerd culture has ever been confronted with. Two contestants enter, and two contestants leave – but with one of them proving that they’re the week’s intellectual superior.

This week, Samuel Lock and Brandon Zachary from the Illuminerdi try to settle the debate once and for all over whether it’s the DC Universe or the world of Dragon Ball that’s the most overpowered. Both fictional universes feature some of the most powerful figures in fiction. But does that overwhelming power make for boring storytelling? There is such a thing as being too powerful in fiction, as it can detract from the overall tension of the story.

RAGE CAGE: WHAT MAKES A UNIVERSE TOO OP?

Dragon Ball, created by Akira Toriyama, has become one of the defining anime franchises. Centering largely around the happy-go-lucky fighter Goku and his journey to become an ever-increasingly skilled fighter. The combatants of this franchise become increasingly powerful while training to bring down massive threats ranging from the galactic tyrant Frieza, the ancient evil Buu, and even combatants from other realities. But as the heroes continue to develop new powerful forms, they begin to outpace their opponents to an almost comical degree.

The DC Universe has expanded over the decades to encompass more and more superheroes. Uniting under the banner of the Justice League, many of that franchise’s most powerful heroes include the likes of Superman, Wonder Woman, Flash, and the Green Lantern. While many of these heroes have specific faults and weaknesses, they have joined forces to fight against evils like rogue gods and multiversal threats, and incresingly have performed more and more outlandish acts.

After the episode, cast your vote. Which do you think is the most overpowered franchise, DC or Dragon Ball? Make sure to check out all our previous episodes of Rage Cage at the Illuminerdi’s YouTube page, and to catch the upcoming episode to vote for whoever deserves to be the next winner of the Rage Cage! 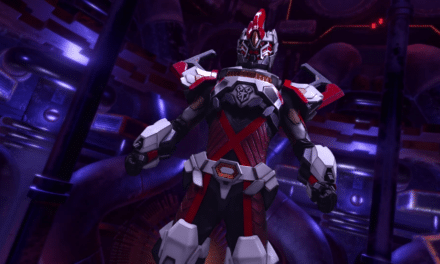 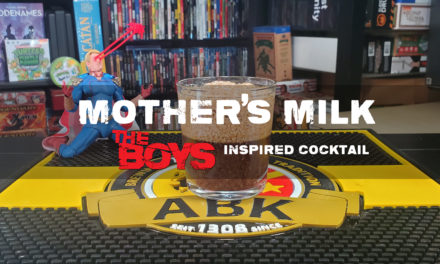 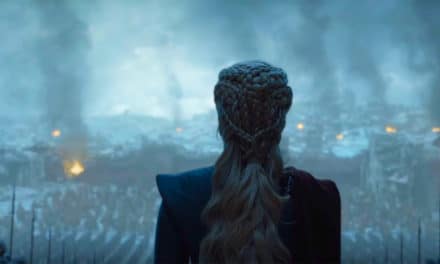 The Illuminerdi Presents Rage Cage: Is The Last Season Of Game Of thrones Terrible?