Sad news for Power Rangers fans, as the official Power Morphicon Facebook page just announced that Power Morphicon 2020 has officially been canceled due to coronavirus concerns.

However, in that same Facebook post, Power Morphicon 2021 was announced with a start date of June 18 going until June 20th of 2021.

RELATED: COMIC-CON IS CANCELLED, BUT MAYBE WE ALL NEEDED THIS REBOOT?

Power Morphicon had this to say about already purchased 2020 memberships and upcoming 2021 memberships for the convention:

“All memberships will be automatically transferred to this new event date. If you are unable to come to the June 2021 show, we would be happy to transfer your membership to Non-Attending at no extra cost. This applies only to memberships purchased before April 29th , 2020. PMC will relaunch new memberships later this year.”

The Unfortunate Fate of Power Morphicon 2020

Power Morphicon also had this to say about what is going on with their hotel partners:

“At this time, PMC is working with out hotel partners for new blocks and rooms that will be ready for you as soon as possible. Once that is available, we will post it to the PMC website and social media. This process may take a week or two; our hotel partners are experiencing a staffing shortage. You can also contact the hotel of your choice on your own for new block information. They will advise whether your current reservation is already canceled, or if it can be transferred.”

Though it is, of course, sad to see Power Morphicon 2020 be canceled, it’s also definitely the right course of action. With everything that is going on in the world, and with all other major conventions being canceled, it only made sense for the organizers to follow suit.

What Does This Mean For the Cast Reveal?

Of course, a question that is probably being raised is what will be happening to the cast reveal for the Season 28 cast of Power Rangers.

That is an interesting question to tackle, as it has become a tradition for every Power Morphicon to have a cast reveal for the upcoming season of Power Rangers. Power Morphicon 2021 will presumably be the first to not have one.

It is also important to point out that casting of the 28th Season of Power Rangers has been indefinitely postponed, so it’s possible that production could be delayed. But it’s unlikely to be delayed for long enough that they would wait to do a cast reveal at Power Morphicon 2021. It’s possible that they could just reveal the cast online or at another convention later on in the year (assuming they all don’t get canceled as well).

Are you guys saddened by the cancellation of Power Morphicon 2020? Are you planning on going to Power Morphicon 2021? Let us know in the comments below, and be sure to come back to The Illuminerdi for more Power Rangers news in the future! 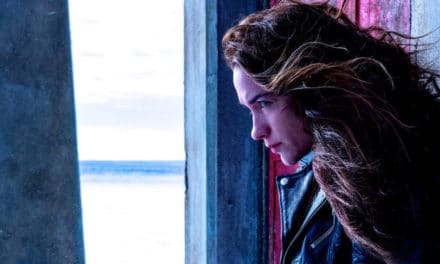 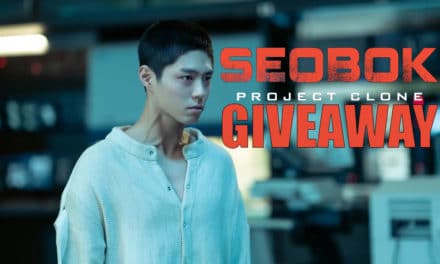