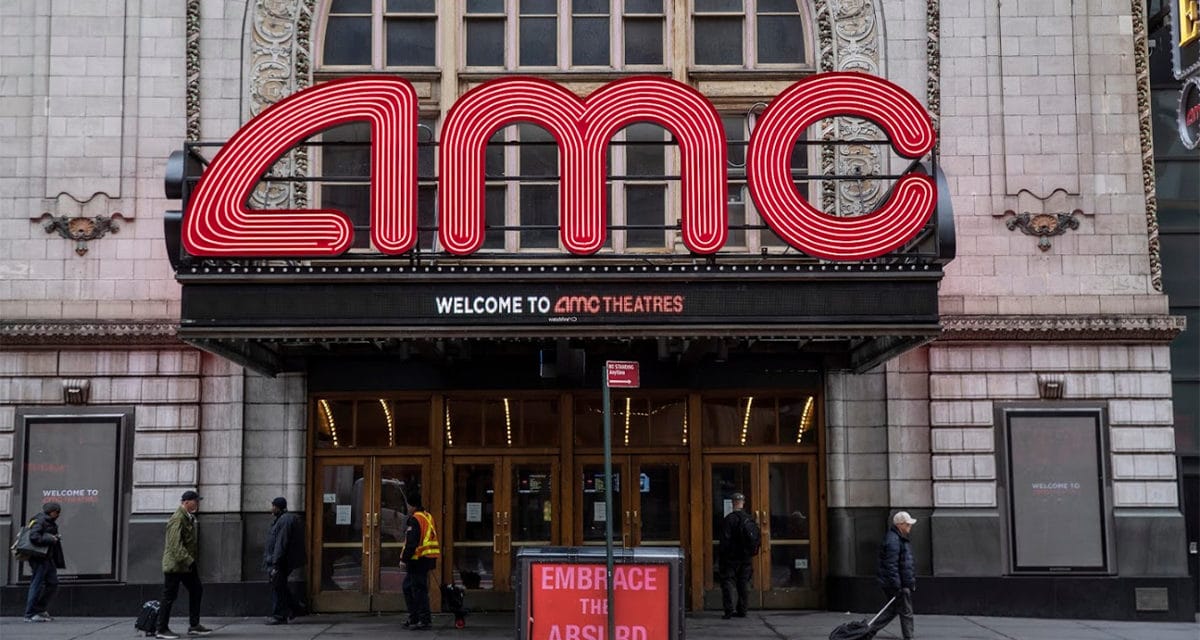 AMC Theaters, like most movie theaters in the United States, have been shut down since the weekend of March 20. This decision makes sense due to the stay at home orders and social distancing that has dictated no large groups should be gathering. AMC initially stated that theaters would be closed for six to twelve weeks, which has been expected to have a major impact on the early summer box office.

Because of this, many movies have been delayed, like Disney’s Mulan, Marvel’s Black Widow, MGM’s latest Bond film No Time To Die and a number of others. Other movies have skipped the theatrical window altogether and are instead going straight to VOD or streaming like Universal’s Trolls World Tour, Disney’s Artemis Fowl, and Paramount Pictures’ The Lovebirds.

A few states have decided to have retail and consumer businesses reopen in an attempt to restart their economy. Georgia, for example, is allowing the stay at home order they had in place to expire on April 30 without extension. With other states following in Georgia’s footsteps, the question has now become: what about movie theaters?

AMC Theaters Is Taking No Chances

AMC Theaters has made it clear that while some states may want to start reopening leisure businesses, they will not be opening their doors until July at the earliest. A big part of this is likely the fact that movie theaters are almost always epicenters for big crowds, but that is not the only issue at hand. At the moment, any movies that would be available in theaters are also available or will be available at home.

“As we plan our reopening, the health and safety of our guests and associates is our absolute highest priority. To be able to open, we also need a line of sight into a regular schedule of new theatrical blockbusters that get people truly excited about returning to their favorite movie theaters. Those blockbusters are scheduled to return this summer, beginning with Warner Bros.’ Tenet and Disney’s Mulan, with many more major titles scheduled immediately thereafter,” AMC said in the statement.

“While we expect to open our theaters in the weeks ahead of these new blockbusters, utilizing creative programming of immensely popular previously released films, we would be wise to do so only directly in advance of the release of major new movie titles,” AMC’s statement continues. “AMC is currently working through every detail required to successfully showcase these exciting new releases in an environment that’s safe and welcoming for moviegoers, and we will share those details as we get closer to the dates when our theaters will reopen.”

This statement came shortly after the National Association of Theaters Owners cautioned people that movie theaters would not be rushing to open as states push to end their stay at home orders. AMC has been hit hard by the need to close with bankruptcy looming over the company as a possibility. New movies are scheduled to be released in July. The first new release is Warner Brother’s Tenet on July 17 and Disney’s Mulan on July 24. Many other films are scheduled in the months to follow.

When theaters were shut down, films that were in theaters at the time quickly moved to VOD or streaming platforms so audiences could continue to see them. Universal’s Trolls World Tour was the first film to break the theatrical window being available both at movie theaters and for rental on demand. Artemis Fowl announced that it will be available for streaming on Disney+ and The Lovebirds will be available on Netflix. Not only skipping the theatrical window, but skipping a rental fee as well.

Theaters haven’t been happy with this break in tradition, but in unprecedented times it isn’t completely surprising. Especially because most of the films skipping the theatrical release are smaller films or targeted towards children. With kids being stuck at home and parents attempting to home school them while also sometimes working from home there has been a need for a distraction.

With summer just around the corner family vacations have needed to be cancelled so movies as a distraction will be needed more than ever. Especially when the movie is new and can be turned into an at home event. Hopefully theaters will be able to open again in July and the new releases can hit theaters as scheduled, likely with limited audiences to start though.

What do you think about AMC waiting to open until July? Are you excited for the upcoming new releases? Leave your thoughts in the comments below. 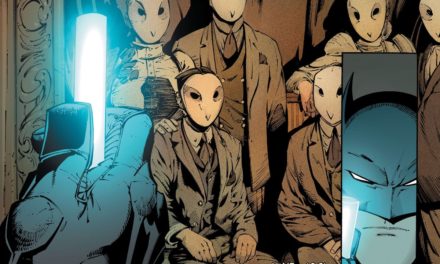 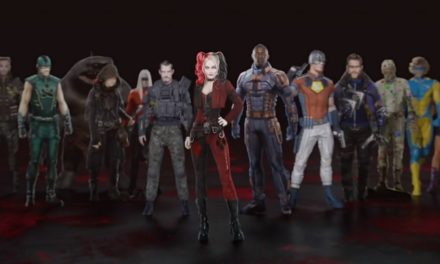