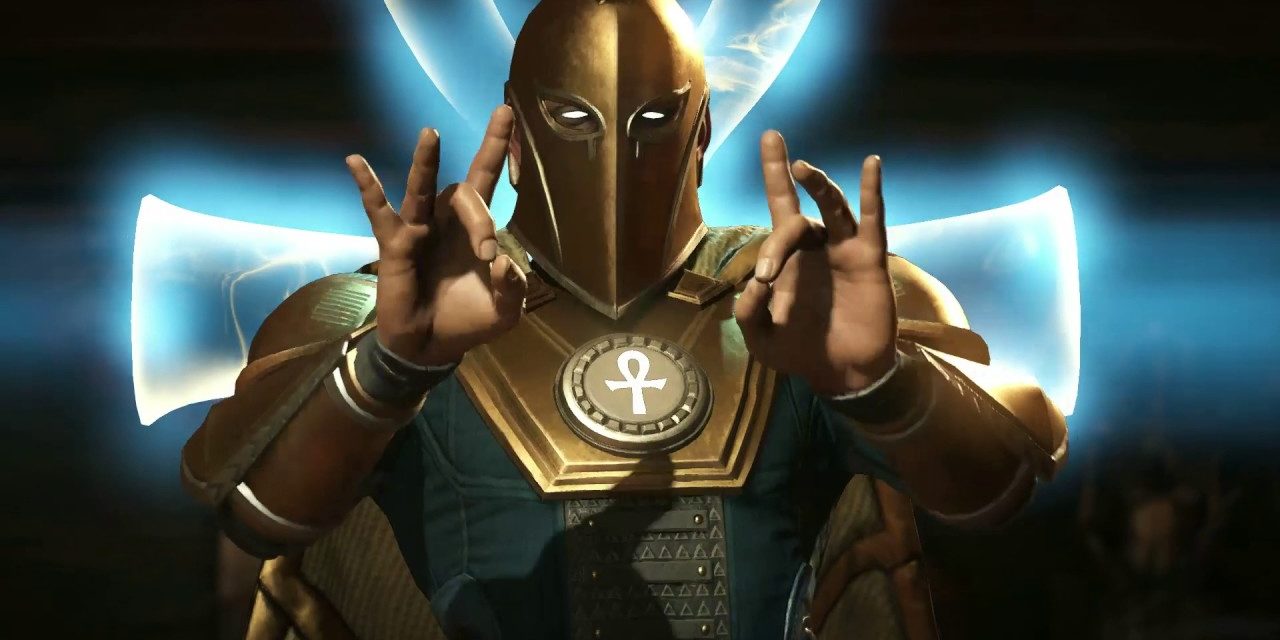 The Illuminerdi has put our eyes on an updated casting call for the upcoming DCEU film, Black Adam. Previously, through an exclusive look at the script, we confirmed that Doctor Fate would appear in the film. Doctor Fate’s appearance in the film had previously been reported by Geeks Worldwide writer Emre Kaya.

The New Search for Doctor Fate and Isis

Those reports called for a 30-40 year old male to play a supporting role as the sorcerer. That casting call surfaced last December. The updated information which we’ve been privy to now describes the character as, a Master Of The Mystic Arts and ageless, to be played by a 40-50 year old male. Additionally, Doctor Fate’s casting describes this as a strong supporting role.

The inclusion of the Justice Society of America means that Black Adam will be something of an ensemble film. Certain characters just aren’t going to receive as much screen time as others, and it’s a blessing to discover that Dr. Fate will be a supporting player. In theory, the character has the potential to become the DCEU’s answer to Doctor Strange and possibly just as popular as well if he’s fleshed out properly.

As exciting as that is, Doctor Fate wasn’t the only character on the casting call. Adrianna Tomaz, a character we previously examined in our analysis of the script, was featured. While we previously assumed that her character would eventually become her superhuman alter-ego, the Egyptian goddess Isis, the information we had only referred to her as Adrianna. This new casting call specifically states that Adrianna Tomaz will eventually become Isis by name.

In the source material, Dr. Fate is an extremely powerful sorcerer, and one of the strongest magical beings in the DC universe. The mantle has been held by a number of characters, and it’s unclear which version will appear in Black Adam at this time. The most popular version of the character is Kent Nelson, who is also a founding member of the Justice Society Of America.

Adrianna Tomaz is the wife of Black Adam and the Matriarch of the Black Marvel family. Tomaz was a slave who was offered to Black Adam by criminals, criminals whose heads he promptly crushed with his fist. Black Adam gave her freedom and the two fell in love. Following that, she became one with the Egyptian goddess of nature, Isis and took her name.

Will the film keep Isis’ original name considering the existence of the much more widely known terrorist group also known as Isis? Is it possible for DC to mark over the name synonymous with hate to portray a strong and empowered Middle-Eastern woman to be a symbol for young girls and women everywhere? This is obviously a sticky situation for Warner Brothers, and the decision is guaranteed to generate controversy either way.

Much is still to be learned about their role in Black Adam, and that information will arrive in due time. Regardless, both characters have a long history with Black Adam, and as a fan, I’m extremely excited to learn that both will be key figures in his cinematic debut.

Are you excited to see Doctor Fate and Isis appear in Black Adam? Should DC change Isis’ name for the film or keep it? Let us know your thoughts in the comments below or on our social media pages! Make sure to bookmark The Illuminerdi and keep checking back for our latest in superhero and movie news! 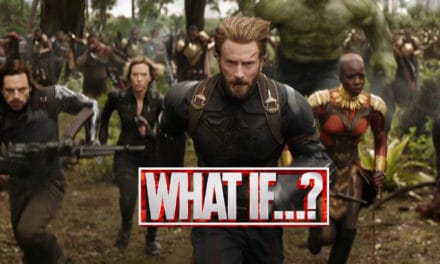 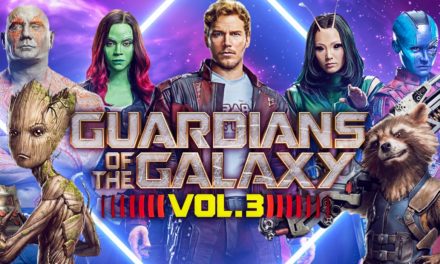 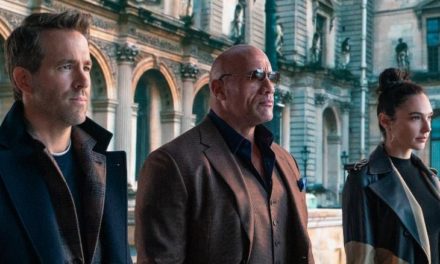 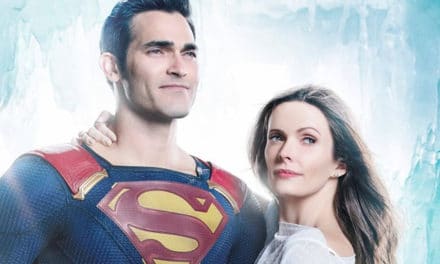