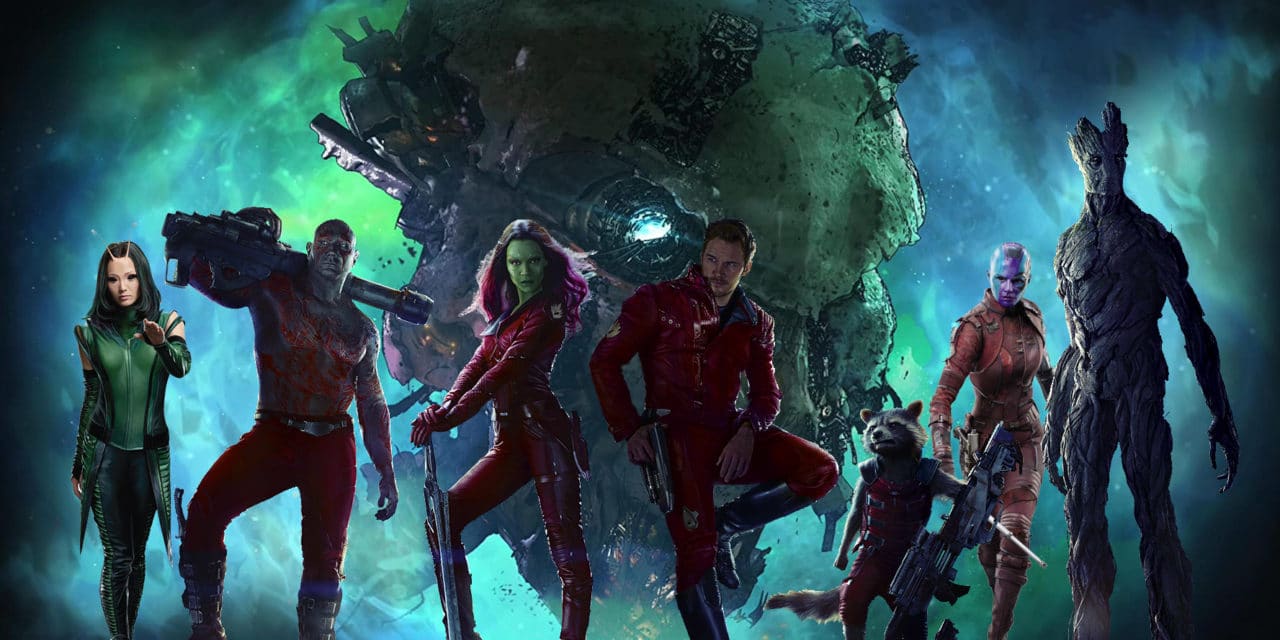 In one of his recent Instagram Q&A’s, James Gunn, the writer and director of the the upcoming Guardians of the Galaxy Vol 3, stated that a death is going to happen. We take a closer look on the most likely candidates.

The third installment of Gunn’s trilogy will likely be a closing chapter for the writer and director. His past films have proven that he doesn’t shy away from sacrificing fan-favorite characters in order to serve his story. So we are going to take a quick look at three characters who could potentially get killed off in Guardians of the Galaxy Vol.3.

Rocket Racoon takes third place, because his character arc is most likely to be finished within the next movie. There are rumours about a potential love interest and it was confirmed that we will see something of his past, involving the scars on his back and his cybernetic upgrades. The thing is that in a PG-13 movie, it’s very, very unlikely that we will see an “animal” die. Even if that animal’s a talking protagonist. That just seems like a bit to hard for a Disney movie, which is going to be seen by millions of children.

Drax, the destroyer is the comic relief in the franchise. His character hasn’t been explored that much in the franchise, besides some bits of his past and the friendship with Mantis. It seems likely that he is going to sacrifice himself for his new family, with the intention of seeing his daughter and wife once again. That could happen after he successfully defeated the bad guy, and lives up to one’s name, the destroyer.

As boring as the first place may seem, it’s probably the most likely one. Even if there were rumours of a major character death in the third instalment, it’s just seems off that Gunn would just announce such a big detail of the movie. Particularly with the surprise deaths of Groot and especially Yondu in the first two instalments. And he wouldn’t be lying with his answer, if a random bad guy get’s shot from Star-Lord. It’s just the most “boring” one.

What do you guys think? Who do you expect to bite the star dust in Guardians of the Galaxy Vol 3? Are you excited for Vol.3? Let’s discuss everything in the comments down below. 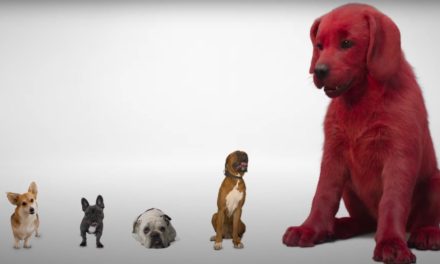 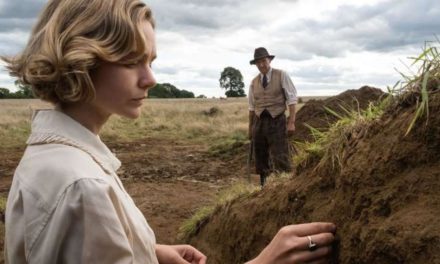 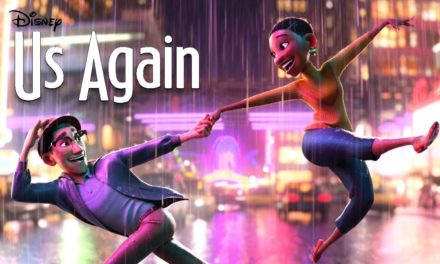