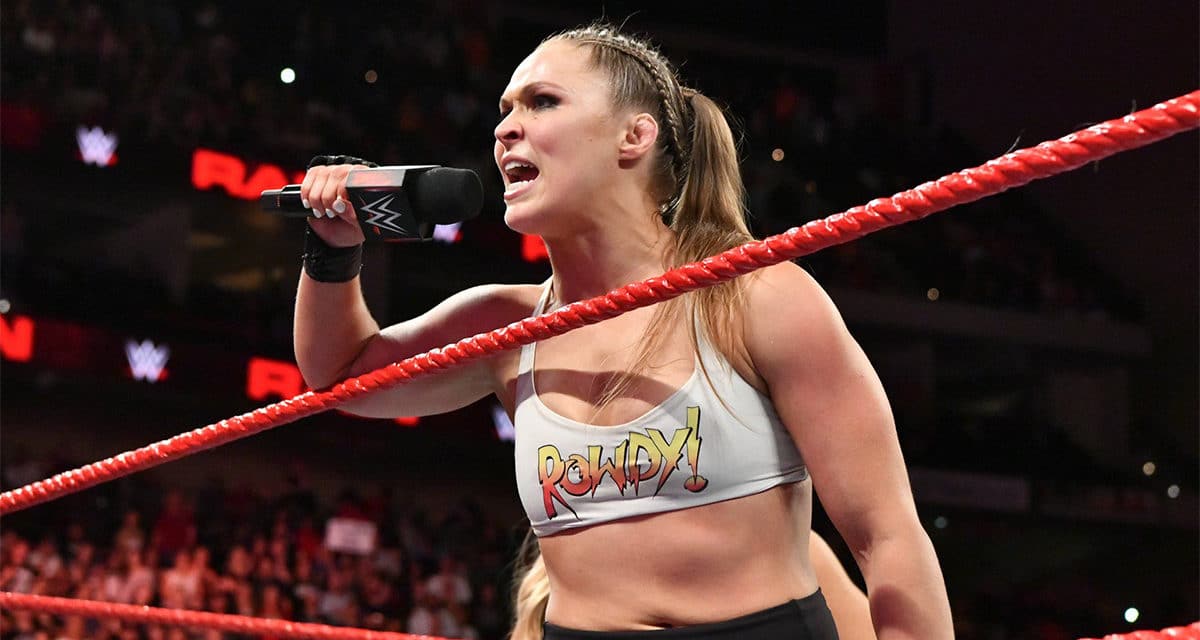 Kayfabe much? Ronda Rousey has been noticeably absent from WWE action for quite some time, but a workaround may be in place to bring her back in the near future.

In what looks like the beginnings of a new storyline, Nia Jax appeared on a live stream with fellow wrestlers Natalya, The IIconics, Paige and host Renee Young. During the stream, Nia recounted an incident where she spoke to management about a “certain someone” injuring fellow competitor Alexa Bliss. Though she didn’t mention Ronda Rousey by name, fans assumed that’s who she was referring to.

RELATED: DARK SIDE OF THE RING MAY COVER CORONAVIRUS

“Speaking of Natty saying a backbone, I remember back when… I’m not going to mention any names. But Lexie, well other than Lexi’s name,” Jax laughed. “She was working an angle and she was seriously getting hurt. A certain angle with a certain somebody and I remember not saying anything, specifically because she wanted to be a team player, like, she was so nervous, she wants to be a team player. She didn’t want to be somebody who, like, ‘Oh, I can’t do this.’

Jax then took to Twitter to double down on her comments by calling out Rousey by name and stating she was willing to risk her job just to knock her out.

Following Jax’s statements, Rousey appeared on the Steve-O podcast not to respond to Jax but to express her hate for WWE’s fans who she blamed for her departure.

“It was just not worth it for my family. Because we were eliminating all of our expenses and living this lifestyle, we didn’t need it. We didn’t need the money. So it’s just like, what am I doing it for if I’m not being able to spend my time and energy on my family, but instead spending my time and energy on a bunch of f**king ungrateful fans that don’t even appreciate me.

“I love performing,” Rousey said. “I love the girls. I love being out there, but at the end of the day, I was just like f**k these fans, dude. My family loves me and they appreciate me. I want all my energy to go into them. So that was my decision at the end of the day.”

What Rousey failed to do is say she wouldn’t return at all, instead stating that “if” if she did return it would be on a limited basis instead of the traditional rigorous schedule.

Currently, the next big event WWE is planning is the “Money In The Bank” pay-per-view scheduled for May 10, 2020. Despite the current limitations imposed on sporting events due to the COVID-19 pandemic, WWE plans on moving forward with the event. Whether or not that’s the right event for Rousey to make her grand return remains to be seen. 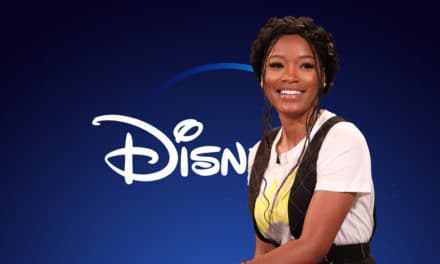 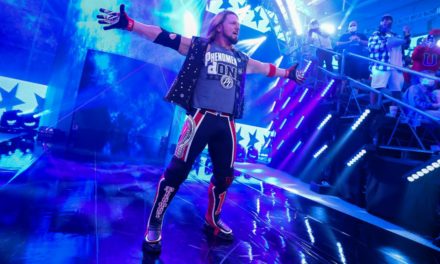 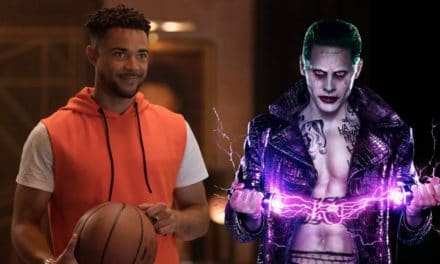 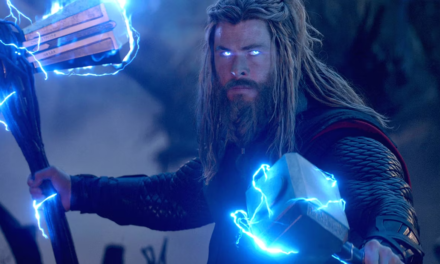