Namor V Aquaman: How To Make The Sub-Mariner The True Underwater Box-Office King For Marvel 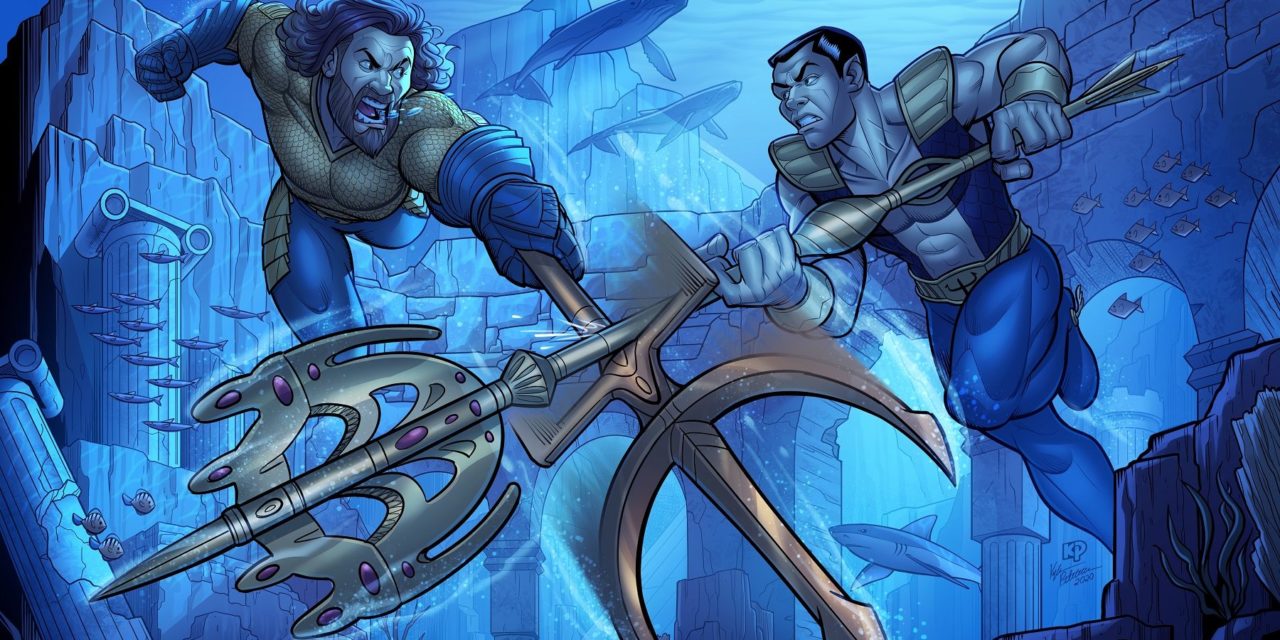 Ten years ago, no one would have guessed that an Aquaman film would earn a billion dollars at the box office. In December of 2018, James Wan, Jason Momoa and Zack Snyder proved all of the doubters wrong. “I am Aquaman” said Arthur Curry as the credits rolled on his first feature length film, lifting Tony Stark’s line from the end of Iron Man.

Considering that Marvel’s own king of Atlantis, Namor The Submariner was established approximately two years before Aquaman in the comics, this wasn’t the first time DC would “borrow” from their brethren over at the house of ideas.

Similarities On The Surface While Their Differences Run Deep

Aquaman proved that the concept for the Atlantean king superhero could work on the big screen and it’s more than plausible that this could have opened the door for Namor to make his MCU debut. Considering just how profitable Aquaman was, why wouldn’t Marvel go all in on Marvel’s first mutant? Namor is a mutant in the source material, as evident by his cute little ankle-wings which grant him the power of flight. That aspect of his physiology is not human or Atlantean, just like Mr. Curry, which are the species of his mother and father respectively.

The funny thing is that while Aquaman seems like a direct ripoff of Prince Namor at first glance, the truth is that these characters couldn’t be more different. Prince Namor is far more ruthless and brutal than his DC counterpart. He was once on a team with Thanos and a few select members of The Black Order, a team that he designed himself! They called themselves, The Cabal, and they destroyed worlds together. While that’s a bit of a hyperbolic example, he isn’t generally quite that demented, the true king of Atlantis is a lot rougher around the edges than Arthur.

Aquaman is a bit of a reluctant hero, both in Justice League and his own eponymous film, but he always turns up to save the day. On the big screen, he’s only very recently accepted his role as king and as hero. Namor is ultimately far more fiercely protective of his people and his land, so much so, that he has been seen acting downright villainous in his quest to protect Atlantis and his people. On the other end, Arthur Curry is seldom seen filling the role of antagonist.

This huge difference between Aquaman and Namor should be worked to the advantage of MCU’s incarnation of this character. If he was to debut in a Marvel property, he should be seen in a role that is ideally that of an antagonist, although something more akin to antihero could also work to distinguish him from his cinematic predecessor. The question that remains is one of placement; Where does Prince Namor fit into the framework of the MCU? 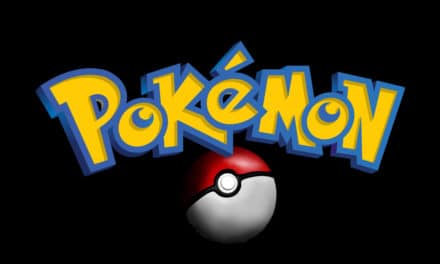 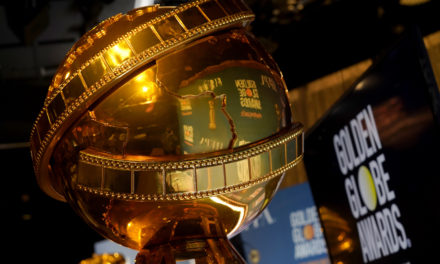 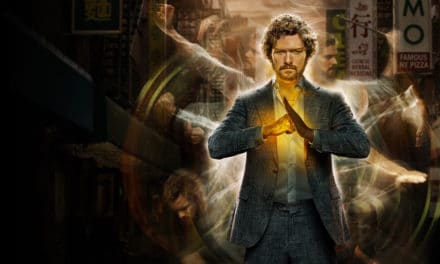 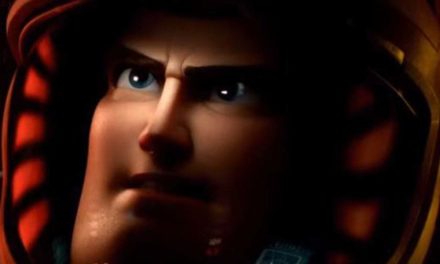