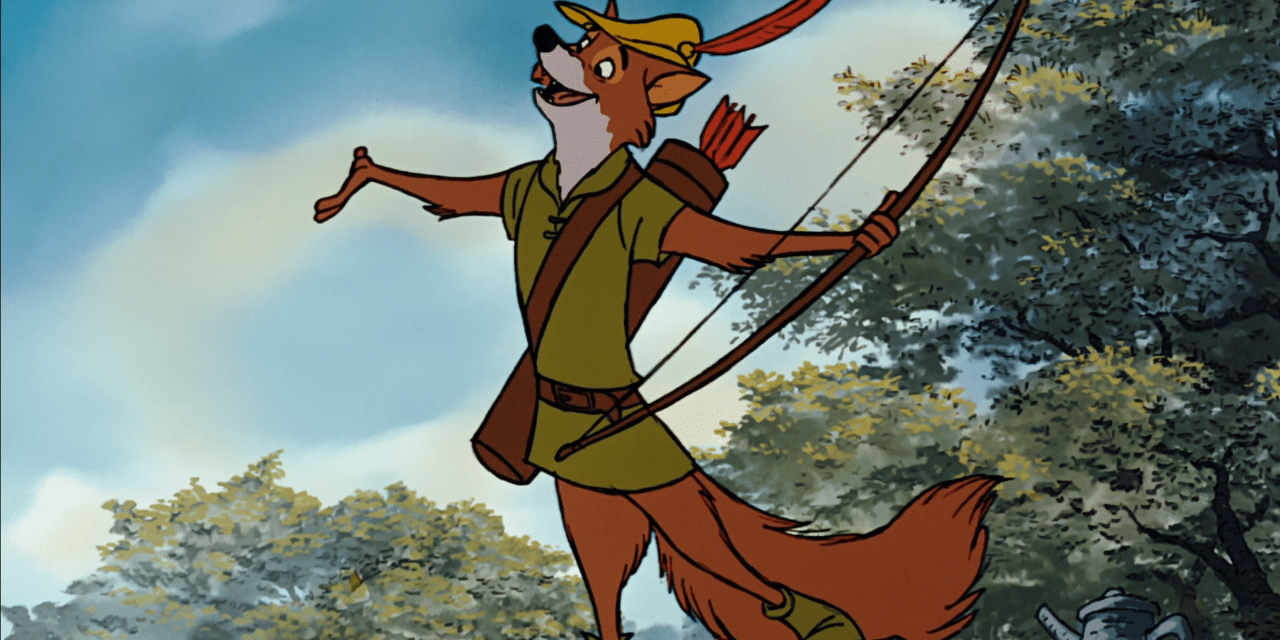 After the success of all their live-action remakes, Disney now started to develop a remake of another one of their classics: Robin Hood.

According to THR, the project is going to be directed by Carlos López Estrada, the director of the critically acclaimed Blindspotting (2018). The screenplay is going to be written by Kari Granlund, who also wrote the Disney+ original Lady and the Tramp live-action remake.

What Does Robin Hood The Fox Say?

This isn’t Disney’s first attempt at a live-action Robin Hood movie. Back in 2014, the studio acquired the rights to a more realistic version of the tale called Nottingham & Hood, which was expected to have the same feel and tone as the Pirates of the Caribbean franchise.

It was expected that this could lead to a new live-action franchise besides the Pirates of the Caribbean movies. But the film never saw the light and was put on hold indefinitely by the studio. After this news, it’s highly likeable that this movie will never be made.

What do you guys think? Are you excited for a live-action Robin Hood, or would you rather they leave well enough alone? What Disney animated feature would you like to see as a live-action movie? Let’s discuss everything in the comments down below. 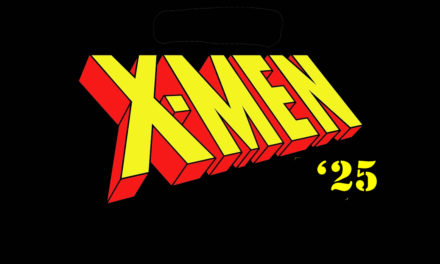 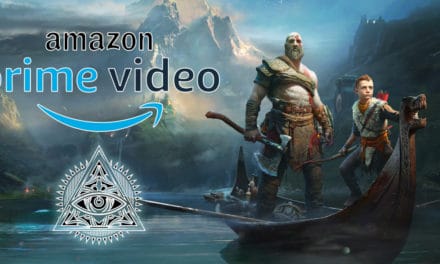 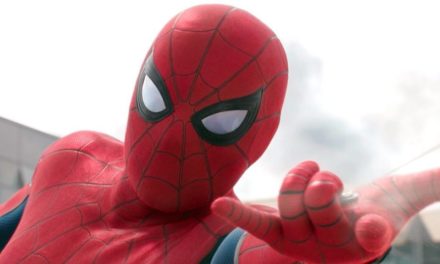 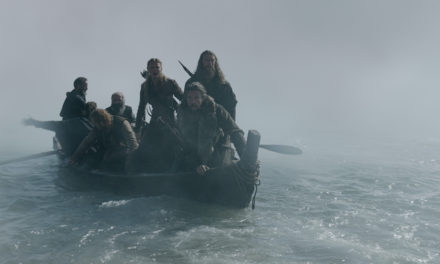