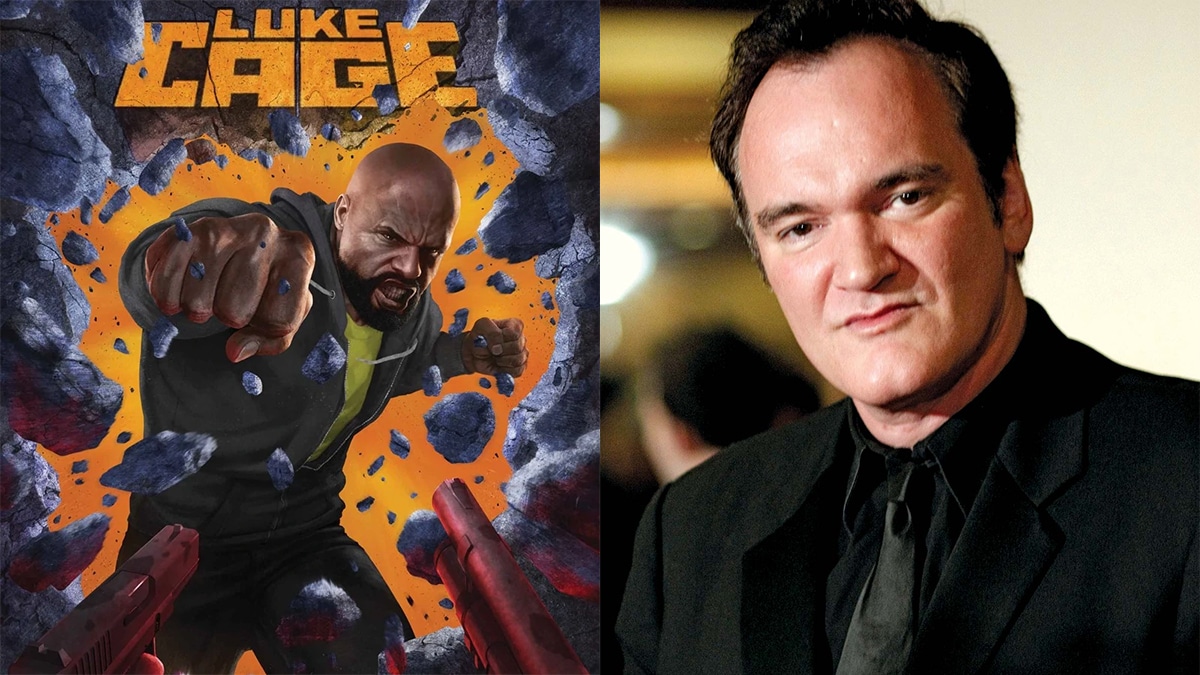 When Luke Cage made his live action debut on Netflix, fans enjoyed the new take and the development of the character. But it looks like they could have enjoyed it sooner, as it turns out Luke Cage was going to be on the big screen back in the 90’s.

The hero for hire was going to have his own movie directed by Quentin Tarantino. The movie was set to follow such movies as Jackie Brown in the way of Blaxploitation films. He was all set to get to work, but he pulled out of it in the end.

The reason was not because of the studios or anything about creative ideas. Instead, the choice to pass on it was because of his friends.

RELATED: TAIKA WAITITI SHARES HIS GENIUS AFTER BEING FAN-CAST AS JOE EXOTIC 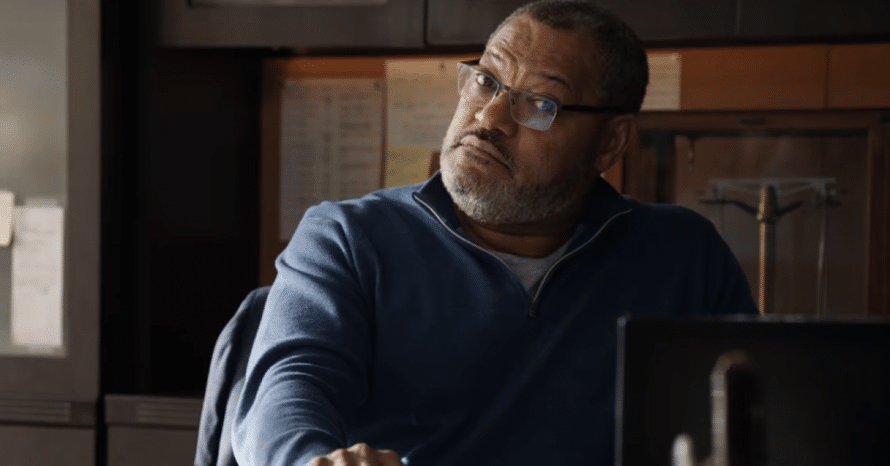 Laurence Fishburne as Luke Cage: can you picture it?

When speaking to Amy Schumer about it, Tarantino talks about the choices he had for the role of Luke. It looks like Tarantino was wanting to tap Laurence Fishburne for the role, but his friends thought that wasn’t the best choice.

His Luke Cage was supposed to be a mix of movies between Reservoir Dogs and Pulp Fiction. It looks like they figured the best man for the job was Marvel’s future Blade, Wesley Snipes. It would make sense since Snipes had the right physique for the character.

Here is what Tarantino had said about the decision:

“All my friends were like, ‘No, no, no, man, it’s got to be Wesley Snipes, ’And I go, ‘Well look, I like Wesley Snipes, but I mean, Larry Fishburne is practically Marlon Brando. I mean, I think ‘Fish’ is the man”

In the end, his friends’ words were moving enough to have the director decide to pass on the movie altogether, eventually letting the film die out. It would have been fun to see the hero on the screen back then, but then we might not have gotten the amazing Mike Coulter version.

Either way, we can only dream. Would you like to see a big screen Luke Cage? Let us know in the comments below, and stay with The Illuminerdi for more Marvel news and features. 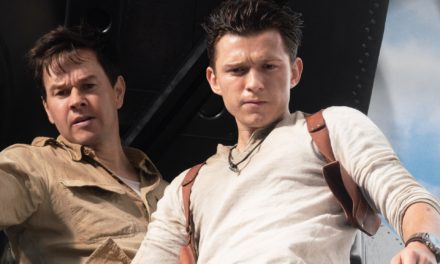 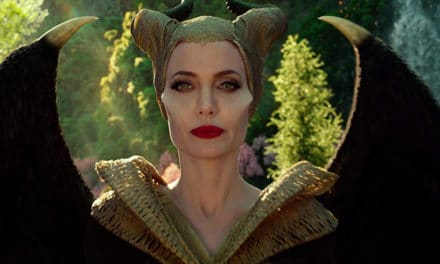 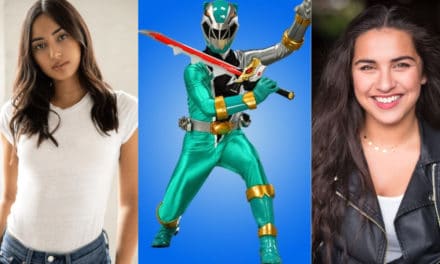