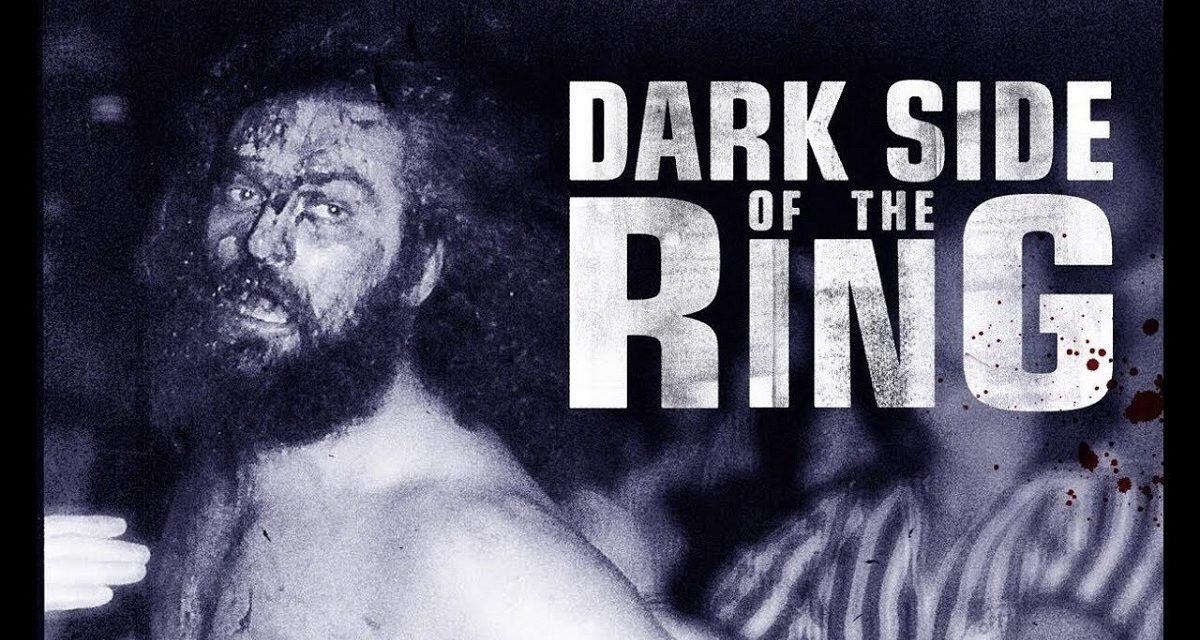 The minds behind Vice’s Dark Side Of The Ring would be interested in an episode covering Coronavirus’ impact on pro wrestling.

Evan: “I don’t know. Obviously, we have to see how it all plays out. But I will say this, and I’m gonna promise Jason on this one, that with wrestling adapting to putting on shows with no audiences, the glass half-full thing is finding out the challenge to do something with it. Jason and I have been talking about, ‘What would we do if given the keys to this?’”

Jason: “Now it’s such an interesting opportunity to do something fresh.”

Evan: “I totally agree. I think it would probably have to be some sort of continuous narrative. You’d have to disrupt the flow of matches and transform it into a more cinematic thing since you don’t have the audience. But I think it’s an opportunity to maybe do something. So, I don’t know if it would be a Dark Side of the Ring episode but it’s an interesting opportunity for wrestling.”

As was mentioned in the quote wrestling has done some really interesting things to combat coronavirus’ and keep the show going.  Wrestling shows have taken place in front of empty arenas. It’s gotten so bad that the biggest wrestling event of the year, WrestleMania, was in an empty arena at the Performance Center.

RELATED: WWE RUMORED TO GO ON AGONIZING HIATUS AFTER WRESTLEMANIA…WHAT NEXT CRUEL WORLD?

WWE received a lot of negative criticism about continuing with WrestleMania at all.  Still continuing with the event put a lot of people at risk.  Wrestlers, camera people and other backstage people still worked in close proximity to each other.  Dark Side of the Ring could delve into that and interview in the wrestling business about what they thought about it.

What Is Dark Side Of The Ring?

Dark Side of the Ring is a documentary style show which tells the story of the dark and sad side of pro wrestling.  It is currently in its second season. To give an example of some of the topics the show covers this season opened with the story of Chris Benoit murdering his wife and son before killing himself.  This season will end with Owen Hart falling to his death during a live show.

As sad as this show sounds it is amazing and I can’t recommend it enough to wrestling fans.  I recommend the Macho Man/Miss Elizabeth, Montreal Screwjob, Bruiser Brody and Von Erichs episode from the first season.  However, all the episodes are excellent.

In regards to an episode about wrestling and the coronavirus I don’t think it merits a full episode.  It is too recent and it will be really hard to get current wrestlers especially WWE Superstars to speak about how their company handled it.  If they speak poorly they may lose their job or at least their push.  Most episodes are about things which happened at least 10 years ago. At best we may see a little YouTube episode about it.  We just aren’t removed enough from the event and we are still going through it.

Have you seen Dark Side of the Ring?  Do you think the coronavirus and wrestling would make a good episode?  Let us know what you think in the comments and over on social media.

Sources: WrestleFix, The Wrestling Inc. Daily, Dark Side of the Ring 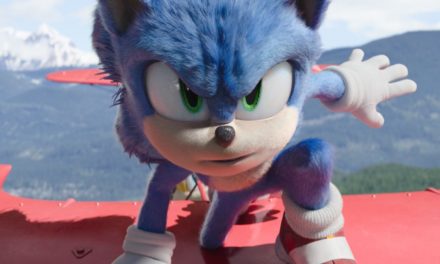 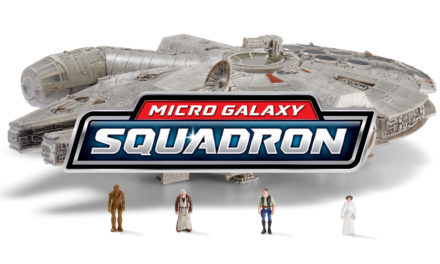 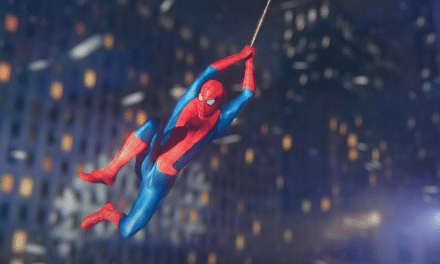 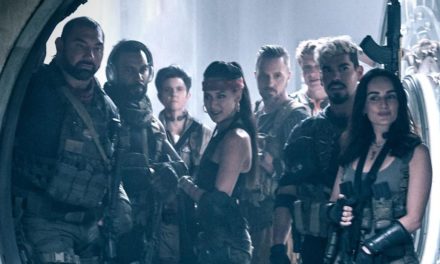